Not Alone: Facebook Employees Have Warned About Company For Years 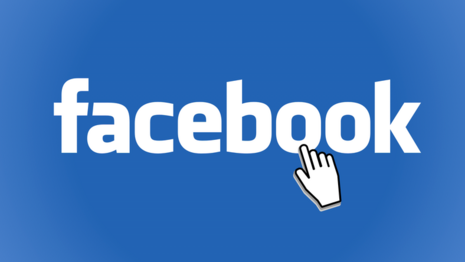 While much of the recent media attention regarding Facebook whistleblowers has gone to former employee and liberal donor Frances Haugen, it's worth noting that she wasn't the first former employee who has warned about the company.

Haugen, a data scientist and former Facebook employee who worked to combat so-called “misinformation,” told 60 Minutes on October 3 that the Big Tech giant bears some responsibility for the January 6 Capitol riot.

“Facebook, over and over again, has shown it chooses profit over safety,” Haugen said.

Some employees expressed their frustration at what they believe is senior company officials’ reticence to reform the platform.

“I’m glad that these documents prove what many have been saying: Facebook’s leadership prioritizes growth and political power over the public good — and anyone who tries to change that continuously hits a wall,” Yael Eisenstat, a former Facebook executive who has criticized Facebook’s unwillingness to censor misinformation on the platform, told The Washington Post on Friday.

“They were just zero percent interested in stuff that I brought them,” another former employee said, speaking anonymously. “It was raised all the way up … and was consistently stopped.”

Others argued Republicans at Facebook were the real problem.

“The Republicans on the public policy team, they made every single decision to avoid upsetting Trump,” remarked another former employee. “They would just think of ways to make him happy so he wouldn’t unload on them.”

For its part, Facebook is doubling down on its stance that the platform has done nothing wrong.

“Selecting anecdotes from departing employees doesn’t tell the story of how change happens at Facebook. Our integrity team is full of incredible professionals who make our platform better,” Facebook spokesman Joe Osborne argued. “Projects go through rigorous reviews and debates exactly so that we can be confident in any potential change and its impact on people. In fact, we did end up implementing variations of many of the ideas raised in this story — and we’re grateful to everyone who has worked on these complex issues.”