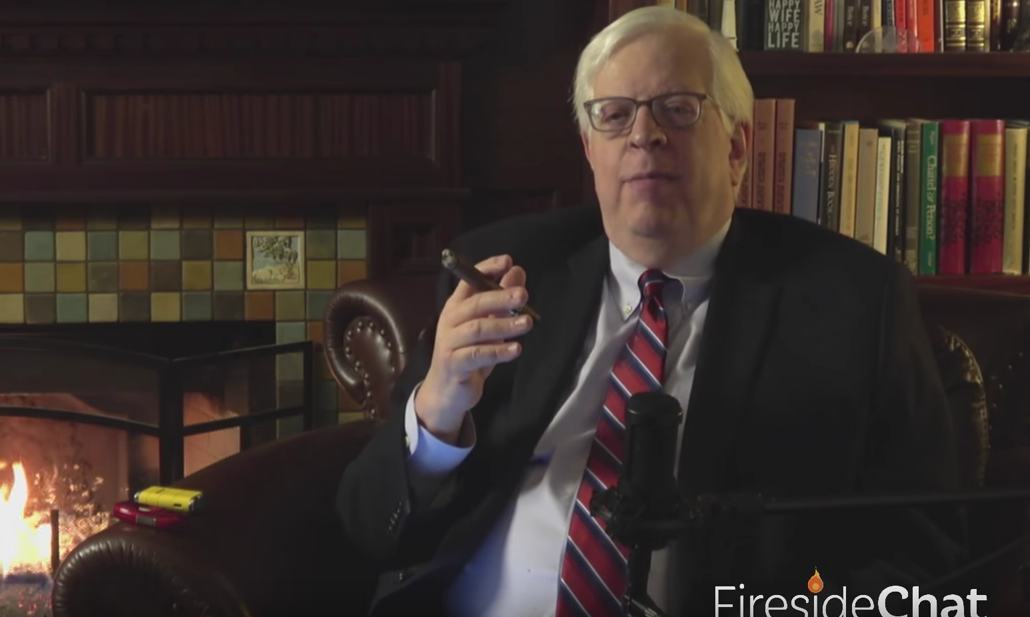 UPDATE:  In a statement, PragerU said they "anticipated" the judge's ruling and that they "look forward to arguing the merits of our case in both state and Federal Court, as well as the 9th Circuit, or even the Supreme Court if that is what it takes to ensure every American’s freedom of speech is protected online."

In the suit filed in October 2017, PragerU argued that placing the channel’s videos under YouTube’s “Restricted Mode” “violates its fundamental First Amendment rights under both the California and United States Constitutions [...].” The lawsuit also accused Google of “speech discrimination” by engaging in “censorship based entirely on the perceived identity and political viewpoint of the speaker not on the content of the speech.”

YouTube’s restricted mode is not the site’s default feature. It must be manually turned on — in each browser window — by users. However, schools and public libraries may apply restricted mode to their administrative accounts, limiting access to PragerU’s videos.

According to YouTube, videos may be filtered out by restricted mode if they contain content related to drugs, alcohol, sex, violence, and other “[m]ature subjects.” The site’s mature subjects include “terrorism, war, crime, and political conflicts that resulted in death or serious injury.”

Among the 40 videos PragerU said were filtered out by YouTube’s restricted mode include “Why America's Military Must Be Strong,” “Are the Police Racist?” “Why America Must Lead” and “Are 1 in 5 Women Raped at College?”

PragerU’s lawsuit attempted to bring up Marsh v. Alabama. In Marsh v. Alabama, the U.S. Supreme Court ruled that even though the town of Chickasaw, Alabama, was a privately owned company town, it still could not criminally punish people for distributing literature.

Koh disagreed, saying, “Marsh plainly did not go so far as to hold that any private property owner ‘who operates its property as a public forum for speech’ automatically becomes a state actor who must comply with the First Amendment.”

The judge also mentioned , which ruled that a privately owned shopping mall did not violate the First Amendment by prohibiting anti-Vietnam War pamphlets from being distributed inside.

PragerU has 30 days to amend its lawsuit.