Lawmakers in Texas are flexing their legislative muscle to protect the state’s residents from the tyrannical reach of Big Tech censorship. A newly passed bill proclaimed: “A social media platform may not censor a user, a user’s expression, or a user’s ability to receive the expression of another person based on” either “the viewpoint of the user,” “the viewpoint represented in the user’s expression” or “a user’s geographic location.” 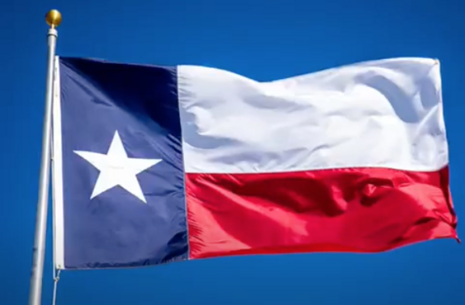 The bill illustrated the numerous forms that censorship can take online such as “any action taken to edit, alter, block, ban, delete, remove, deplatform, demonetize, de-boost, regulate, restrict, inhibit the publication or reproduction of, or deny equal access or visibility to expression, to suspend a right to post, remove, or post an addendum to any content or material posted by a user, or to otherwise discriminate against expression.”

The bill elaborated that social media platforms must explain how they “[use] search, ranking, or other algorithms or procedures that determine results on the platform.”

It would not just be the state that Big Tech needs to contend with as the potential result of the bill. There would be direct consequences from wronged users as well.

“Users able to prove they were victims of viewpoint censorship would also be permitted to sue social media companies,” The Daily Caller reported via  The Daily Signal. “The bill was approved by the Texas House of Representatives on Monday, and now awaits the signature of Gov. Greg Abbott.”

Yahoo! News quoted a statement made by Hughes on the Senate floor: “‘The cable company cannot deny you service based on your religion.’” He added: "’Your cellphone provider doesn't cut you off because of your politics.’"

This latest bill introduced by Hughes is not the first time the state senator has introduced legislation using state power to accomplish conservative goals.  “Senate Bill 8, authored by Sen. Bryan Hughes (R-Mineola), would ban all elective abortions as soon as the fetus’ heartbeat is capable of being detected, which is typically around six weeks.,” KLTV Reported.

The bill has since progressed successfully and become law in the state of Texas. “The Supreme Court refused to intervene late Wednesday night to block an abortion restriction bill created by State Sen. Bryan Hughes, KETK explained. “On a split 5-4 vote that was released around midnight on the East Coast, the Court denied an emergency appeal filed by more than 20 abortion providers throughout the state. However, the majority opinion did not write on the actual merits of the law.”