Facebook’s fact-checkers have tried to discredit MRCTV’s reporting about the most critical election of our lifetime.

The NewsBusters Facebook account posted a video on Thursday by MRCTV Managing Editor Brittany Hughes. In the video, Hughes slammed the lack of transparency during the 2020 election process. The text of the post itself asked: “Why aren't Americans allowed to talk about serious, legitimate questions regarding the 2020 election? Because Big Tech doesn't want you to.” Facebook fact-checkers predictably flagged the post with a massive label: “Partly False Information,” and claimed: “The same information was checked in another post by independent fact-checkers.”

The label linked to a fact-check claiming: “Biden Did NOT Suddenly Go Up 138K Votes In Michigan, With No Change To Trump” by none other than the notoriously left-wing Lead Stories. 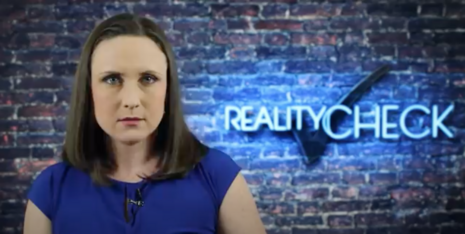 Hughes responded that the fact-check was irrelevant because MRCTV’s video agreed with the fact-check’s statement: “What looked like a suspicious, one-sided jump was actually just an input error.” she explained in response: “in my video, I explicitly state that the Michigan vote tally was due to a typo.” The script stated:

“Overnight on November 3, a gigantic dump of over 138,000 votes was reported in Michigan, every single one of which had supposedly gone to Biden. Those numbers were quickly added to Biden’s vote tally and any question over their legitimacy was immediately censored on Twitter until it turned out, the whole thing was a ‘typo.’ State officials later came out and claimed an extra zero had accidentally been added to the votes for Biden out of Shiawassee County.”

Yet the MRCTV video was still restricted.

Lead Stories ignored the debate and its many controversial statements entirely. The Washington Post published an entire article of fact-checks on issues ranging from super PACs to abortion support.

Even The New York Times by comparison accused Biden of “struggling to explain — and in some cases misrepresenting — his past record on matters like funding Social Security and the war in Iraq.” The Times article quoted Bernie Sanders’ critique, “You’ve condemned super PACs. You’ve got a super PAC. It’s running negative ads.”

Lead Stories did none of that.

Lead Stories is unsurprisingly liberal and employs at least eight former CNN staffers to produce its fact checks, and it performs 76 percent of the fact-checks on the Facebook platform. Lead Stories published a whopping 296 fact-checks between January 1, 2020 and March 9, 2020. Of those 296 fact-checks, only 12 were from left-leaning social media users and news outlets, whereas, 55 entries were from right-leaning social media users and news outlets. 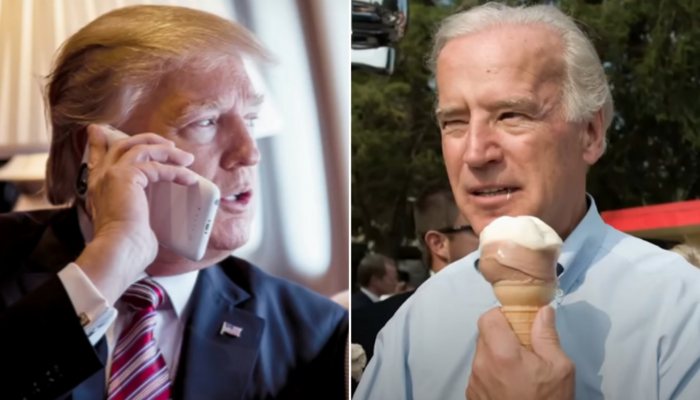 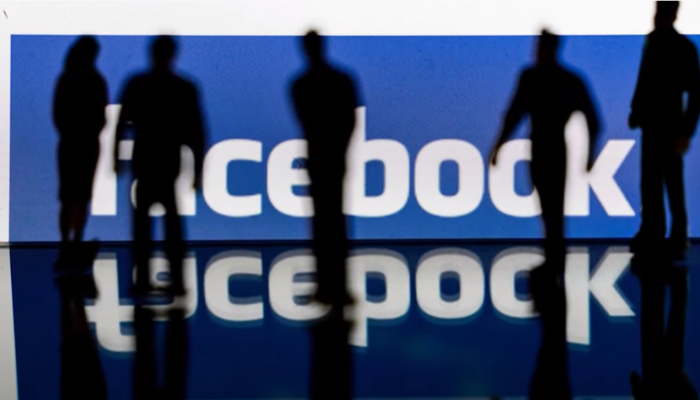 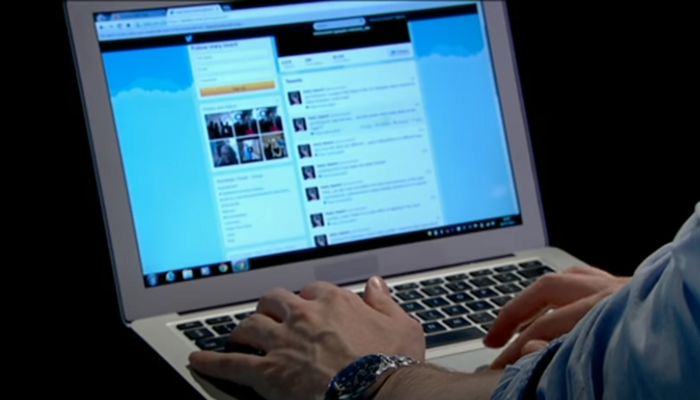 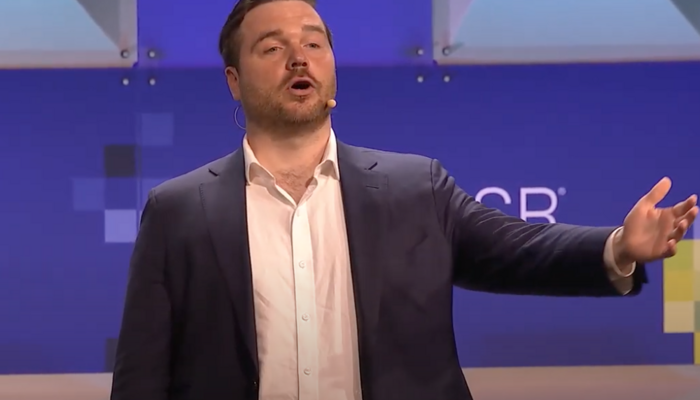 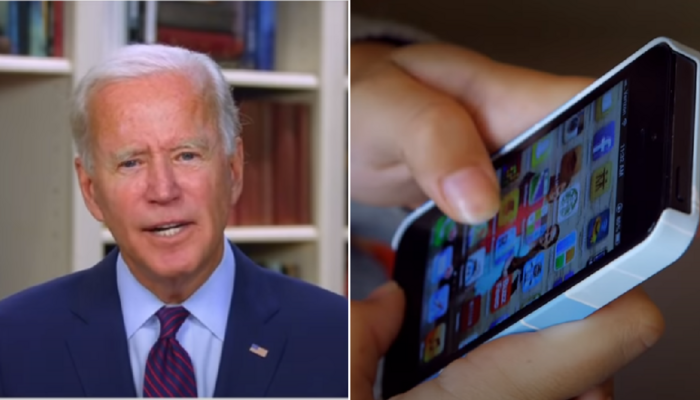 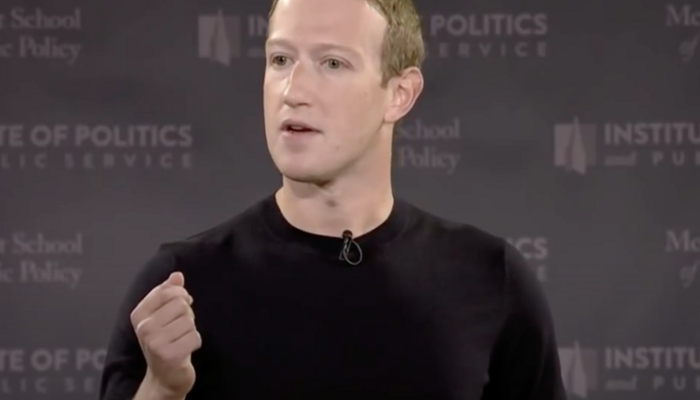 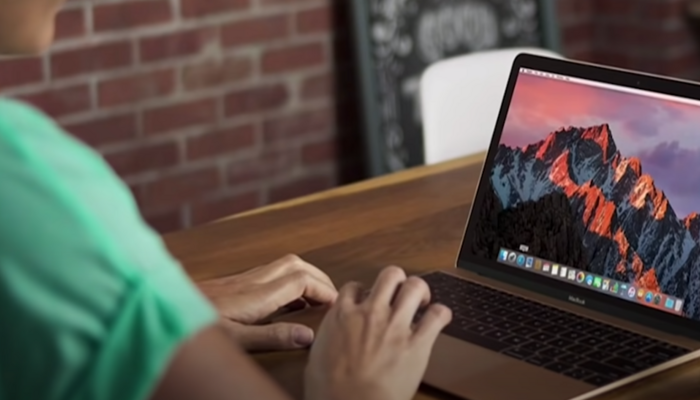 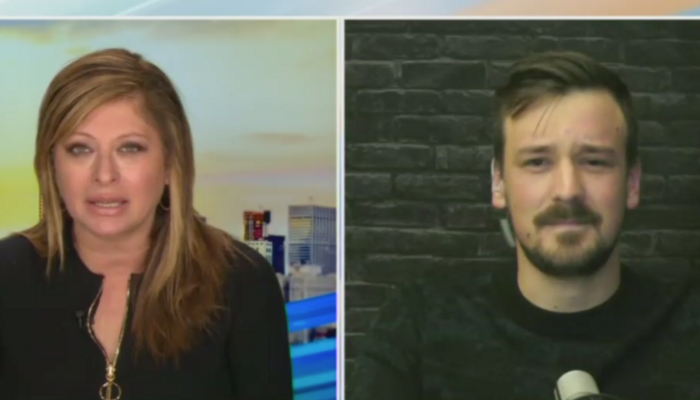