Twitter has begun to add the labels to state-affiliated media and government officials from five major nations. Accounts like White House Press Secretary Kayleigh McEnany’s @PressSec account and President Trump’s  @POTUS account have both been labeled as a “US government account,” respectively. Meanwhile, the Twitter accounts of other government leaders, like Iranian Ayatollah Ali Khamenei, do not have a label. 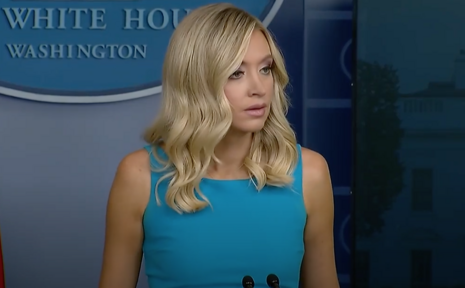 Twitter explained in an August 6 blog: “We believe this is an important step so that when people see an account discussing geopolitical issues from another country, they have context on its national affiliation and are better informed about who they represent.” The scope of these changes included five countries:

“Labels will only be applied to accounts from the countries represented in the five permanent members of the UN Security Council: China, France, Russian Federation, the United Kingdom, and the United States.”

That leaves out the EU, as well as rogue nations such as Iran and North Korea.

Twitter’s blog made clear that “For transparency and practicality, we are starting with a limited and clearly-defined group of countries before expanding to a wider range of countries in the future.” The blog also explained that heads of state will not be labelled, but institutional accounts will:

“At this time, we're not labeling the personal accounts of heads of state, as these accounts enjoy widespread name recognition, media attention, and public awareness. Institutional accounts associated with their offices that changeover depending on election results will be labeled, however.”

Iran's Supreme Leader Imam Sayyid Ali Khamenei was allowed to call for Israel’s violent destruction multiple times. In a May 21 tweet, Khamenei wrote, "The only remedy until the removal of the Zionist regime is firm, armed resistance." The next day he followed up by infamously calling Israel a “deadly, cancerous growth” that “will undoubtedly be uprooted and destroyed.” A Twitter spokesperson has since defended allowing these tweets to remain on the platform while censoring some of President Donald Trump’s tweets.

Sen. Ted Cruz (R-TX) shared the concern over Twitter allowing Iranian leadership to spread propaganda online when he sent an open letter on May 29 calling for a criminal investigation into Twitter. Cruz suggested the platform had violated the International Emergency Economic Powers Act (IEEPA) and Executive Order 13876. Cruz quoted the wording of Executive Order 13876, “which prohibits ‘the making of any contribution or provision of… goods[] or services’ to persons designated pursuant to that order,” including Iranian leadership.

Twitter’s defense for allowing Iranian leaders to have a voice on it’s platform was that, “‘to deny our service to [Iran’s] leaders at a time like this would be antithetical to the purpose of our company’ and because Twitter’s ‘goal is to elevate and amplify authoritative health information as far as possible.’” 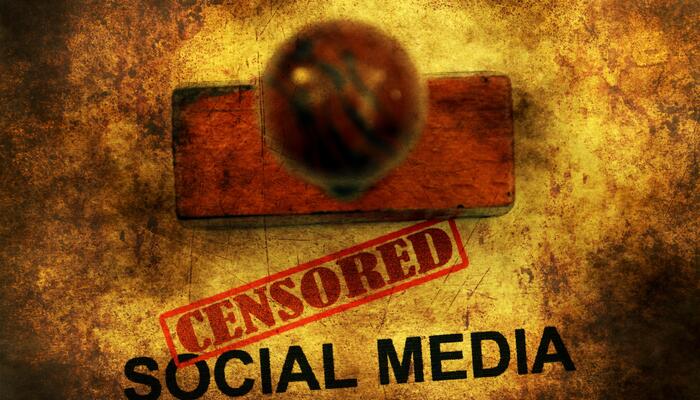 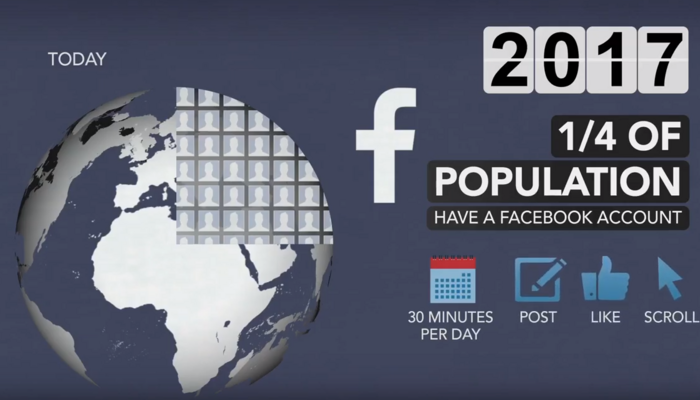 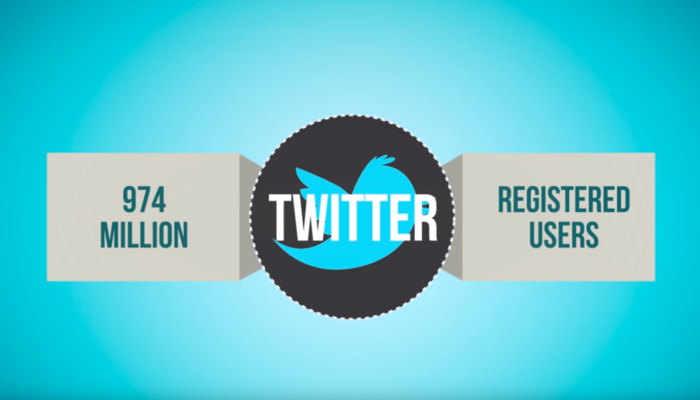 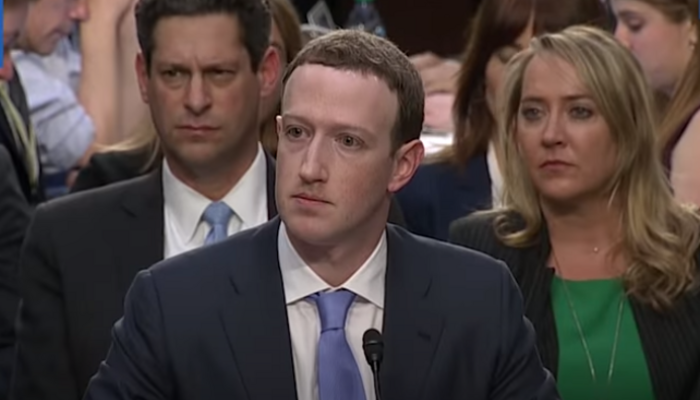 Free Speech
Facebook Fights Hate Speech, Except for When It Doesn’t? 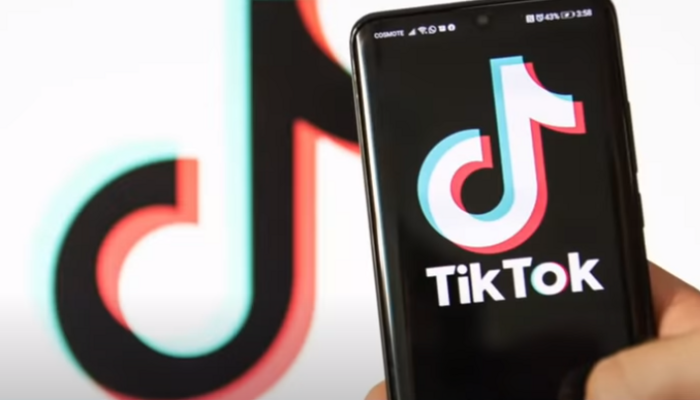 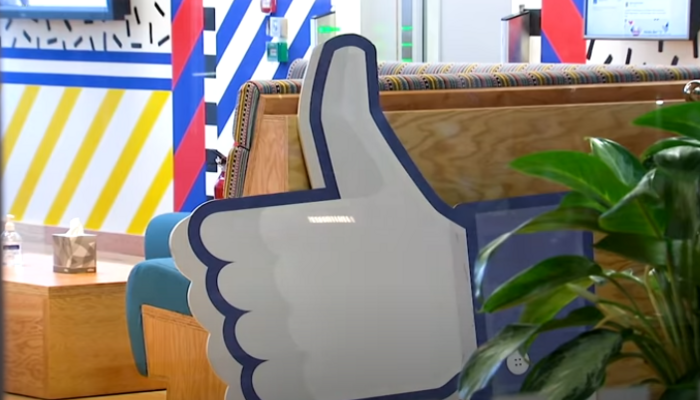 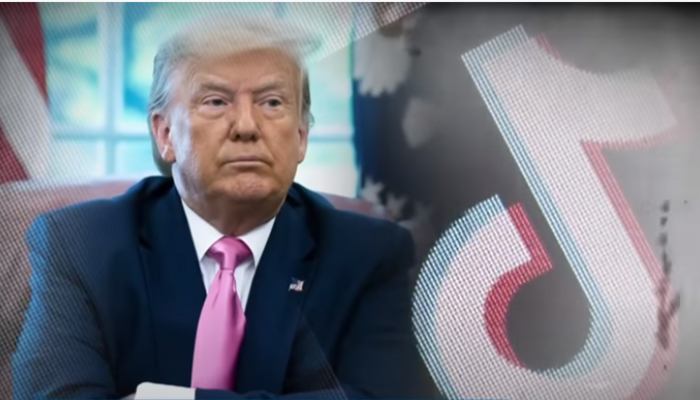 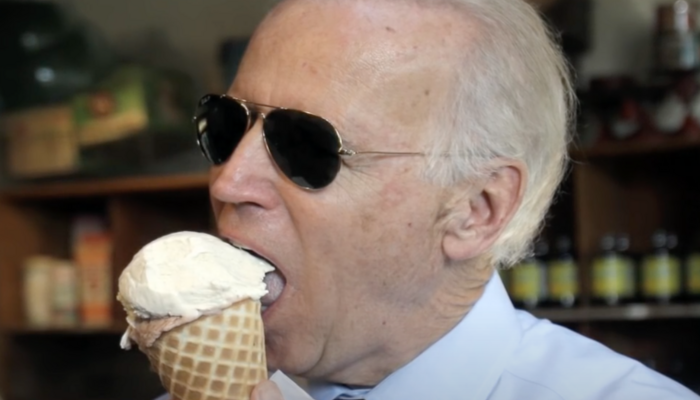 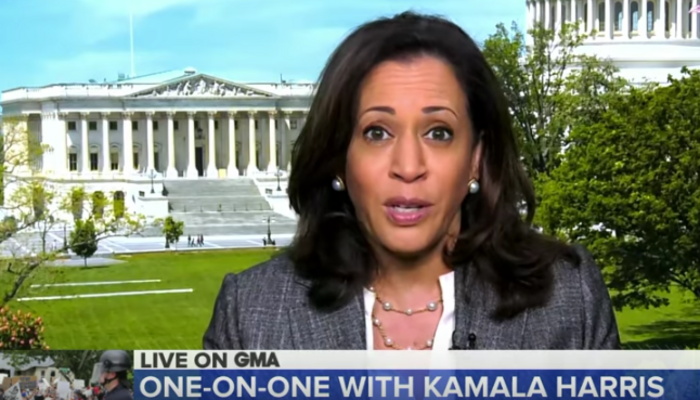