Looking for your chance to vent your rage at Big Tech? The government is literally requesting the public to air their grievances in order to steer policy decisions. 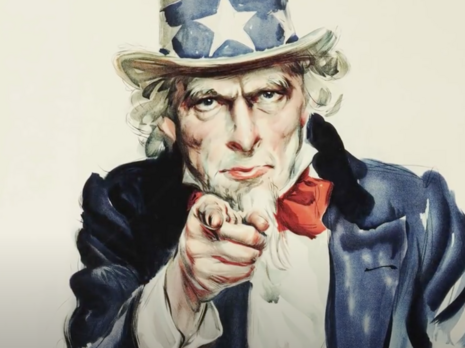 Chairman Pai announced from his personal Twitter page that “the @FCC's Consumer and Governmental Affairs Bureau will invite public input on the petition for rulemaking recently filed by @CommerceGov regarding #Section230 of the Communications Decency Act of 1996.” Pai’s attached statement, also hosted on the FCC’s official website made note that despite some critiques, getting feedback from the American public is essential:

“I strongly disagree with those who demand that we ignore the law and deny the public and all stakeholders the opportunity to weigh in on this important issue.  We should welcome vigorous debate—not foreclose it.  The American people deserve to have a say, and we will give them that chance.  Their feedback over the next 45 days will help us as we carefully review this petition.”

The announcement by Pai is in response to the Trump Administration’s recent moves to wrangle with the unchecked power of Big Tech companies.

“On Monday, the Department of Commerce, as directed by President Donald J. Trump’s Executive Order on Preventing Online Censorship, filed a petition to clarify the scope of Section 230 of the 1996 Communications Decency Act,” the White House’s official website announced on July 29. The announcement declared that “President Trump will continue to fight back against unfair, un-American, and politically biased censorship of Americans online.”

Trump initially launched the executive order in late May after he accused Twitter of interfering with the election. Twitter had fact-checked one of his tweets that voiced concern that mail-in ballots could potentially lead to voter fraud. This latest petition however, “requests that the FCC clarify when an online platform curates content in ‘good faith,’ and requests transparency requirements on their moderation practices, similar to requirements imposed on broadband service providers under Title I of the Communications Act.”

FCC Commissioner Geoffrey Starks, a Democrat, tweeted in response that Congress should be taking action on this problem rather than the FCC, though he agreed that reaching out to the public is the way to go:

“I’m sure this Public Notice will generate a spirited discussion.  Perhaps when comments are in we can package up the whole docket and send it over to Congress—where this debate belongs.”