Facebook Eager to Investigate Itself for Racial Bias, Not Political Bias

Facebook wants to stop its computer algorithms from being biased. But only when it comes to racial issues, not politics.

Facebook is “creating new teams dedicated to studying and addressing potential racial bias on its core platform and Instagram unit, in a departure from the company’s prior reluctance to explore the way its products affect different minority groups,” The Wall Street Journal reported July 21. This new “equity and inclusion team” at Instagram, owned by Facebook, will examine how various ethnic minorities in the U.S. are impacted by the algorithms that operate the site. 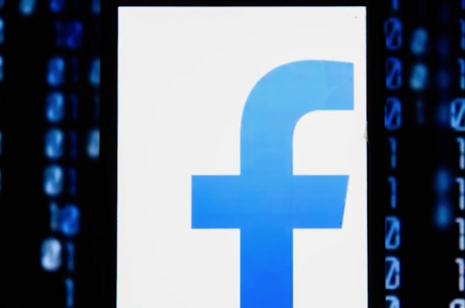 The Journal explained, “An Instagram representative confirmed the move, adding that the Facebook platform is also creating a similar product team for its namesake app.” Instagram’s head of product Vishal Shah was quoted in the article declaring, “The racial justice movement is a moment of real significance for our company.” He went on to say, “Any bias in our systems and policies runs counter to providing a platform for everyone to express themselves.”

Facebook’s version of the project will specifically consult with “experts on race” in order to pander correctly to the left.

The Facebook team in question is reportedly called “the Inclusivity Product Team” and will seek counsel from a collection of “Black users and experts on race,” the company  told The Journal. This may include creating entirely new “design features” meant to support minority communities on the platform.

Bryan Walsh of Axios wrote an article describing the hazards of sexist biases in AI. He said,  “As AI becomes more powerful and more integrated into daily life, it becomes even more important to root out the persistent problem of bias and fairness.” The article described how GPT-3, defined by Wired as “a new text-generating program from OpenAI,” is subject to sexist biases. The “bottom line” of the article was that “If AI produces racist or sexist content, it's because the system learned it by watching us. That puts the onus on programmers to curb their creations.”

Rep. Alexandria Ocasio-Cortez (D-NY) caused an uproar when she hammered algorithmic bias while speaking at an MLK Now event in 2019. She claimed that algorithms, or computer analyses, "always have these racial inequities that get translated… if you don't fix the bias, then you're just automating the bias."

However, the record shows that when conservatives argue that algorithms can be biased against them, their concerns are suddenly disregarded as conspiracy theories, sometimes by people whose top donors have been Big Tech companies.