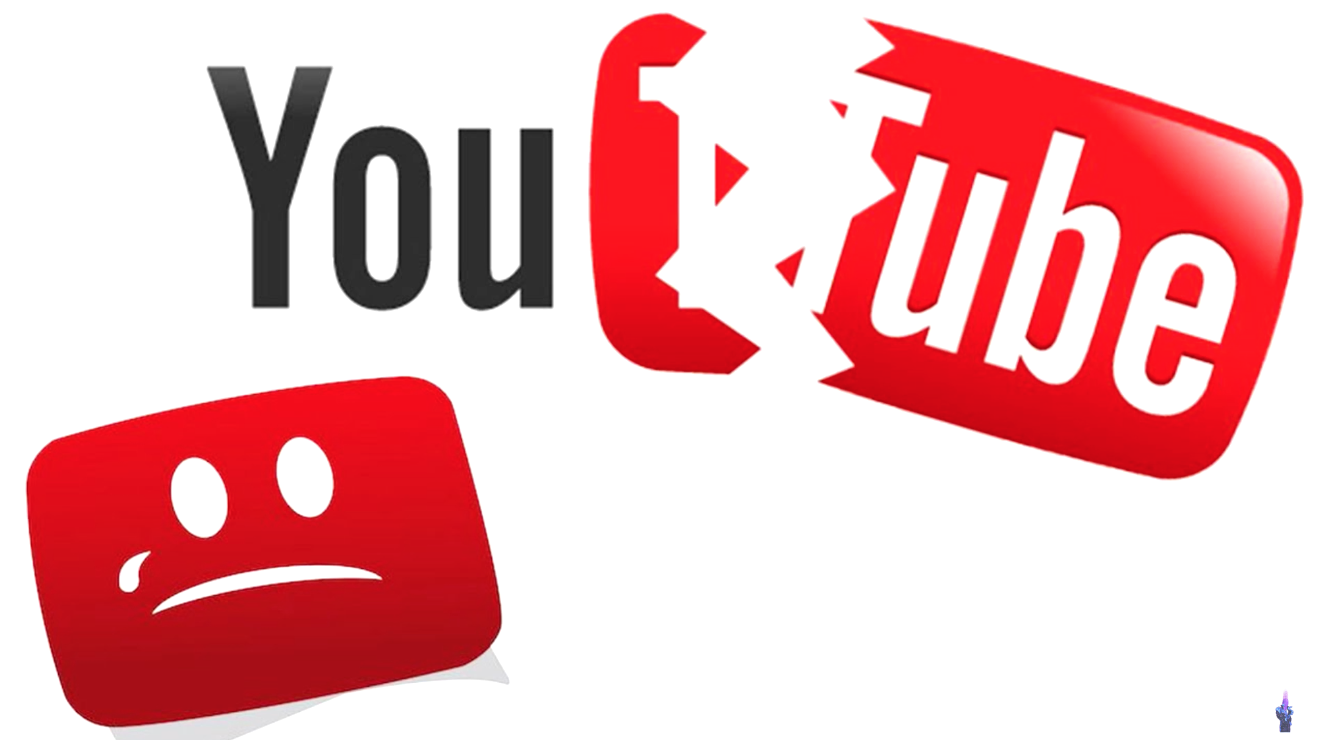 YouTube has been overhauling its policies, and one result is clear: chances to successfully appeal your content once it has been removed are slim.

In YouTube’s latest Community Guidelines enforcement report spanning from Oct. to Dec. 2019, the platform revealed that after 108,779 videos were appealed after taken down, a mere 23,471 were reinstated. In short, creators are being put on notice that they have a less than twenty-two percent chance of having their content reinstated once it has been removed.

The “vast majority,” or 5,344,863 of those videos, “were removed automatically (meaning a human did not oversee the removal),” and “more than 60 percent were removed before the video collected any views,” reported The Verge Feb. 28.

YouTube described the appeals process in its report as follows:

“If a creator chooses to submit an appeal, it goes to human review, and the decision is either upheld or reversed. The appeal request is reviewed by a senior reviewer who did not make the original decision to remove the video. The creator receives a follow up email with the result.”

A YouTube spokesperson told The Verge that “Our team is focused on accurately and consistently enforcing our policies, and one of the ways we hold ourselves accountable and measure our success is by making sure that users can easily appeal our decisions and monitoring the rate at which they do.”

If that isn’t shocking enough, the Google Transparency Report also revealed that 2,088,253 channels were removed. The report described the policy that wiped out millions of content creators:

“A YouTube channel is terminated if it accrues three Community Guidelines strikes in 90 days, has a single case of severe abuse (such as predatory behavior), or is determined to be wholly dedicated to violating our guidelines (as is often the case with spam accounts). When a channel is terminated, all of its videos are removed.”

89.1 percent of these, or 1,861,437 channels were removed for being “Spam, misleading and scams,” which, by virtue of the fact readers cannot see actual examples of banned content, is potentially worrisome.

12,635 videos were also removed for “Harassment and cyberbullying.”

YouTube admitted that 4,114 channels were removed for being hateful or abusive, which makes free speech advocates wonder, naturally, just what constitutes as “hateful?”

A Catholic talk show episode “7 Secrets Catholic Exorcists Want You to Know,” was deleted by YouTube for violating hate speech rules in February. The Catholic Talk Show tweeted in response, “I guess our episode and his book has upset ‘somebody’... or ‘something.’” The jury is out on whether YouTube sees demons as a victim group worth defending.

As for YouTube’s supposed protection of scientific truth, the platform also banned a video where Pediatrician Dr. Michelle Cretella reportedly critiqued trandgender ideology, “if you want to cut off a leg or an arm you’re mentally ill, but if you want to cut off healthy breasts or a penis, you’re transgender.”