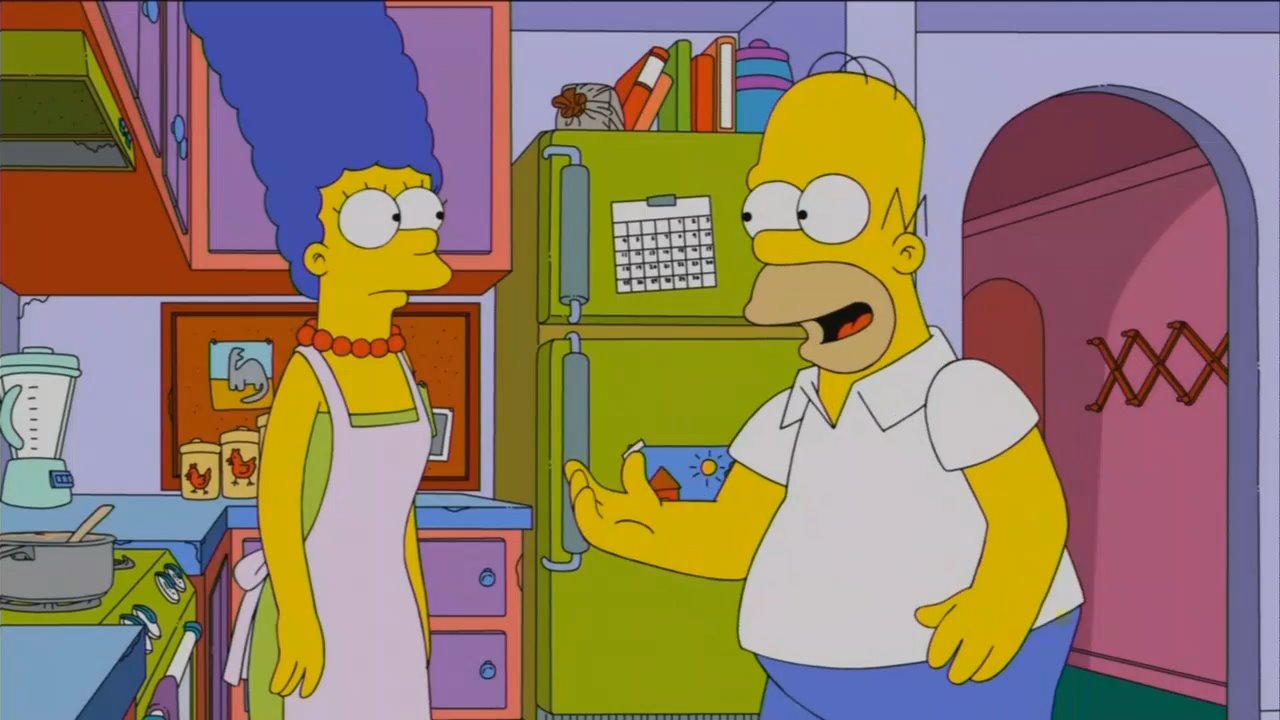 At the start of the episode, Homer Simpson's boss at the Springfield Nuclear Power Plant, Mr. Burns, decides he will cut his workers' children's health care benefits to save the company money.

Being the father of three children--Bart, Lisa and Maggie--this policy impacts Homer in particular. That said, the show used the scenario to attack conservatives once again.

Marge: Maybe we can get the kids government health care.

Homer: Oh, sorry, Marge, that's gone, remember? Because of those corporate tax cuts we all wanted?

Marge: I didn't want them.

Homer: (Laughs) You say so now, but I remember you back then. (High-pitched voice): "Ooh, corporate tax cuts. Makers not takers."

Marge: Oh, every time Ann Coulter has a cold, you think she's me.

The corporate tax cuts the show is referring to would be the Tax Cuts and Jobs Act of 2017. The act lowered the federal corporate tax rate in the United States from 35% to 21%. In other words, the country went from having the highest rate in the industrialized world to being competitive with the rest of the world. Not to mention, 80% of Americans received an income tax cut thanks to the act.

Also, the notion that the Trump administration did anything to the Child's Health Insurance Program, better known as CHIP, is inaccurate. In 2018, Senate Minority Leader Chuck Schumer (D-NY) made this claim, and FactCheck.org declared that he "spins the facts" and was inaccurate.

And as for the notion that Ann Coulter is a big supporter of corporate tax cuts, that's a lie as well. She has been highly critical of the Republican Party for passing tax cuts while problems with immigration still exist. However, since she is a Republican, it appears as though the show just assumed what she believes without actually doing any research on it.

Just two episodes ago, the show had essentially the same talking point about health insurance as well. That time, Homer said, "America can't pay for health care and give corporations the tax breaks they so desperately need."

However, "Medicare for All" is not a popular idea in the United States; Reason Magazine recently pointed out the approval rating for it in the country is just 37 percent when people realize it means a tax hike and losing their current insurance plan.

Still, The Simpsons must want to sound "woke," as this season they have called Trump "our draft-dodging president" and said Jim Crow-era racism is still alive in the United States today.

The talking points might be tired and forced, but they are not going away anytime soon.