For actor John Cusack, politics is thicker than blood and water. 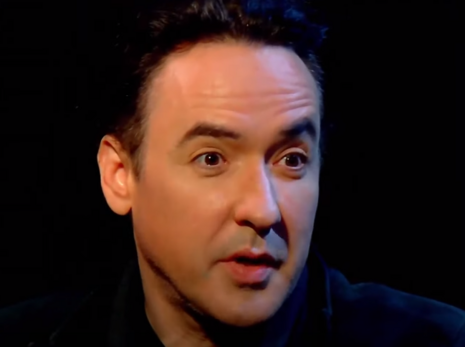 According to FoxNews.com, Cusack tweeted on September 29: “I’m blocking anyone who isn’t aggressively anti trump until election is over - sorry no time for your BS.”

Poor Cusack, it must be on account of his delicate feelings. It was probably difficult to see a tweet that didn’t totally bash Trump into the ground with profanity-laden invective. He may have been frustrated that Trump was acquitted when he was impeached, but he was never going to be convicted in the first place.

Come on! “Aggressively anti trump?” Is he trying to be funny? The fact that he’s attempting to insulate himself from the painful views of Trump voters, Biden bashers and, of all things, polite Trump haters, is not only stupid, it’s downright laughable. First he wants to block off those who disagree with him. Then he wants to block off those whose agreement with him isn’t at the right emotional level? New perspectives broaden the mind, Cusack. If you aren’t sufficiently informed of both sides of an issue, how can you vote properly? But then again, this is a culture of rigid intolerance over different philosophies and perspectives.

Cusack also tweeted, “I’m sure you’ve all been through it with some family co workers - or friends. Those who cannot see or choose not to see what trunp is - we are done talking - permanently”

Come on, Cusack, there’s enough hate and bigotry in the left-wing world already. Why can’t you be like the late Justice Ruth Bader Ginsburg? She was buddies with Antonin Scalia, and their political beliefs were as different as night and day.

Since when was it healthy to put politics over family and friends? Is one’s own opinion so valuable that it’s worth breaking up a relationship for? Ruth Bader Ginsburg didn’t think so, and if she can do it, Cusack can. But he chooses to ignore common sense.

It would probably be too much to suggest to Cusack that putting friendship above politics would be a good way to honor Ruth Bader Ginsburg’s memory. Maybe this means that left-wingers don't admire her character, just her political stances. Anybody can adhere to those.

To Cusack, politics is thicker than blood and water, but all three are probably thicker than Cusack’s feelings. 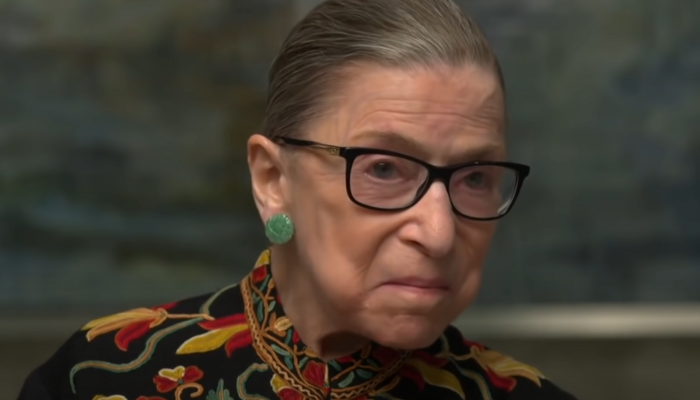 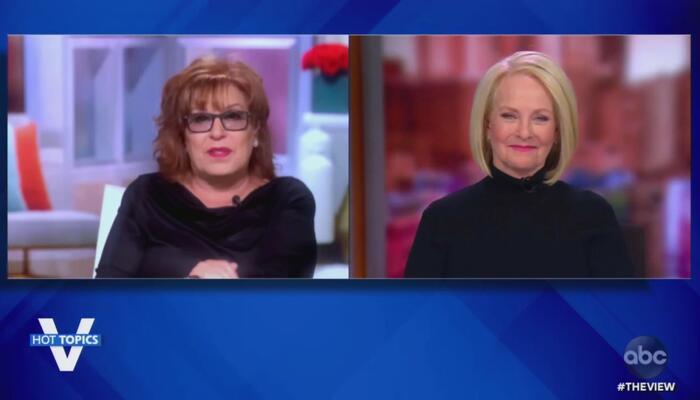 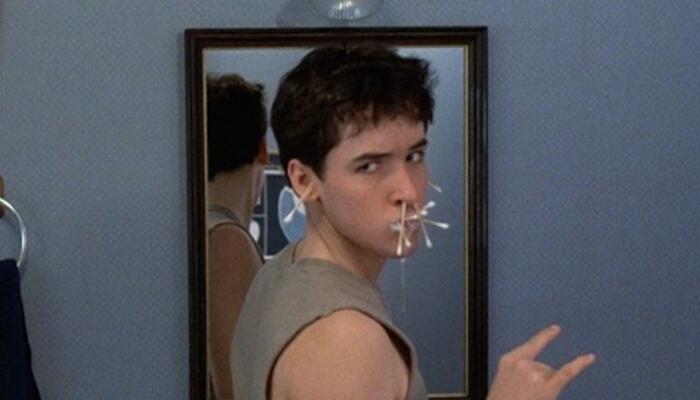 Culture
Cusack Wants a ‘Reckoning’: Vote Biden, Then Pressure Him From Left 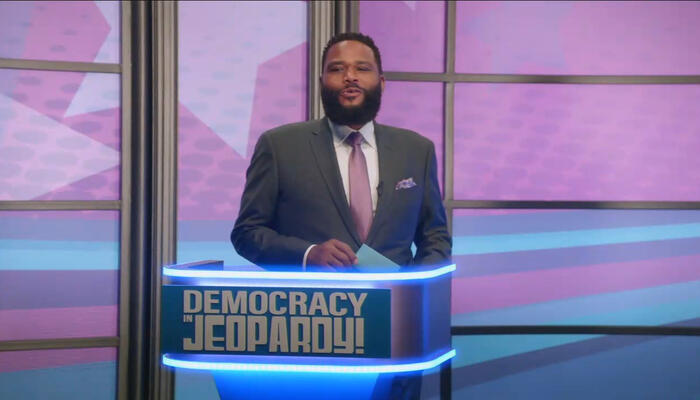 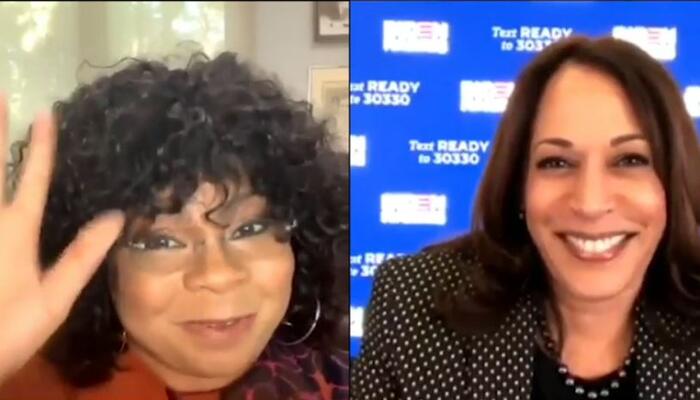 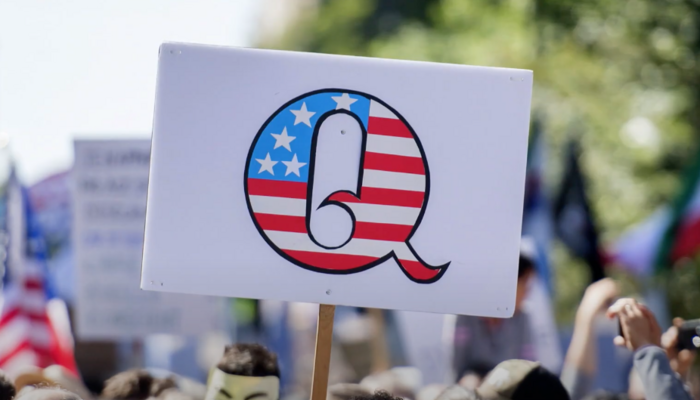 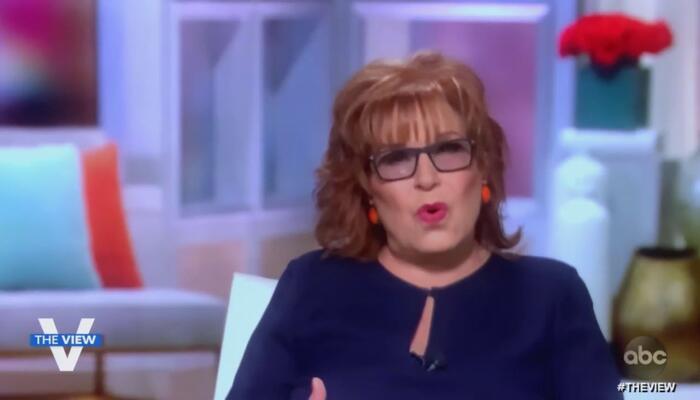