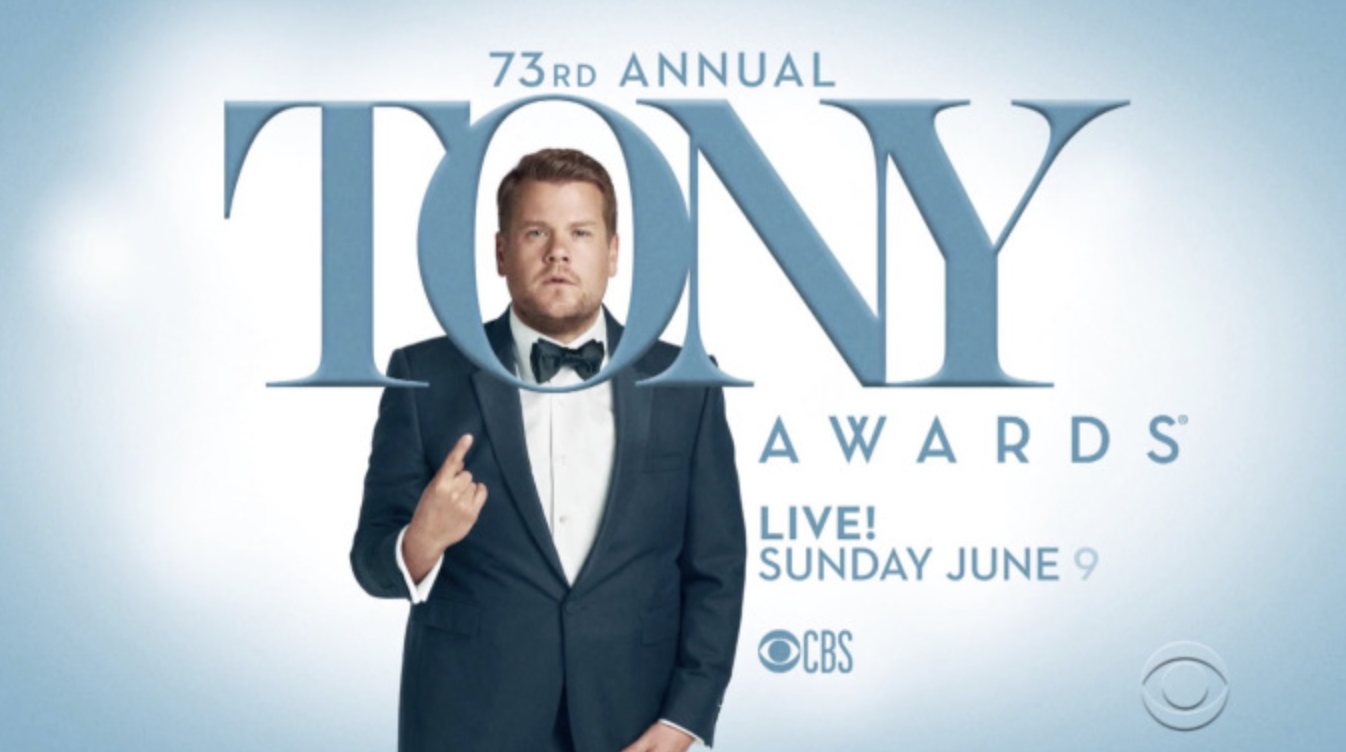 In between fantastic musical numbers and love of all things Broadway, this year’s 73rd annual Tony’s was filled with feminism and gay pride – shocker.

Sunday night’s broadcast on CBS started with Tina Fey and Jake Gyllenhaal announcing the winner for Featured Actress in a Play and Fey joked, “Although in 2019 I don’t know why an acting contest needs to be separated by gender.” But if only men were to be nominated and win, no doubt she’d call it sexist.

The theme continued throughout the night:

After a commercial break, Tony Award-winning actor Ben Platt welcomed the audience back by saying, “For anyone just tuning in, yes, these are the Tony Awards and you are in fact gay.”

A lesbian kiss was featured during a performance of The Prom, nominated for Best Musical, about an Indiana high schooler barred from bringing her girlfriend to the prom, so a couple of former Broadway actors band together to fight the injustice.

The Boys in the Band, a revival of the 1968 off-Broadway play following a group of gay men who convene in an NYC apartment for a friend’s birthday party, with Jim Parsons, Zachary Quinto, Matt Bomer, and Andrew Rannells won Best Revival.

The “black and queer” legacy of “Negro spirituals” was described by the playwright of Choir Boy, a play following a black queer singer at a prep school for boys and nominated for Best Play.

Tarell Alvin McCraney - For over 200 years, Negro spirituals have chronicled the spiritual, political, and physical resistance of black people. In this hemisphere. They have helped hold communities together, they've steeled the fraying nerves of protestors, and they have quieted the agony of a child longing for their mother. They also, more often than not, are preserved, orchestrated, and concerted by black queer folks. In "Choir Boy," set in the fictive Charles R. Drew prep school for boys, we chronicle the moment when, a black queer kid, Pharus, tries to use their gift of song to uphold this great legacy of spirituals and the moment his community accepted his gift, but diminished his light.

The bodies that uphold the great legacy of spirituals are often black and queer. When will we love all them for who they are and not just for what they can do?

Breaking Bad’s Bryan Cranston won Best Leading Actor for Network, about a newsman who is in the “line of fire in the pursuit of truth.” Cranston dedicated the Tony to “all the real journalists around the world” who “actually are in the line of fire in their pursuit of the truth.” He went on to say that “the media is not the enemy of the people, demagoguery is the enemy of the people.”

Cranston: Wow. Finally a straight old white man gets a break! To all the producers of network, especially the national theater in London where it all started thank you. Thank you to Mark and Danny and Bill and all the stage management people that we have, Tim and Sherry and Ray, and everybody backstage who touches me in, in more ways than one - not in a metoo way but really in a lovely way.

And that is Tim and Mikey and Anna Marie and Jenny and Cat, thank you all very much. Lee Hall just adapted a magnificent play from a masterpiece. It was then given to Ivo van Hove and his crazy, unpredictable wonderfulness and his entire creative team just made a mesmerizing theatrical experience for us all, especially the actors. We are, we have a company that I worked with that are some of the finest human beings that I have ever been associated with. I will miss you greatly. To my lovely wife Robyn who always wanted me, encouraged me to go be mad as hell every night but just don't bring it home.

Howard Biel is a fictitious TV newsman who found his way in the line of fire because of his pursuit of the truth. And I would like to dedicate this to all the real journalists around the world both in, both in the press and the print media and also broadcast media who actually are in the line of fire with their pursuit of truth. The media is not the enemy of the people, demagoguery is the enemy of the people. Thank you very much.

For someone who has recently said that everyone he admires hates Trump, host James Corden himself stayed away from politics and kept his performance family-friendly and apolitical. That being said, the Tony Awards definitely embraced the left, as most award shows do nowadays.