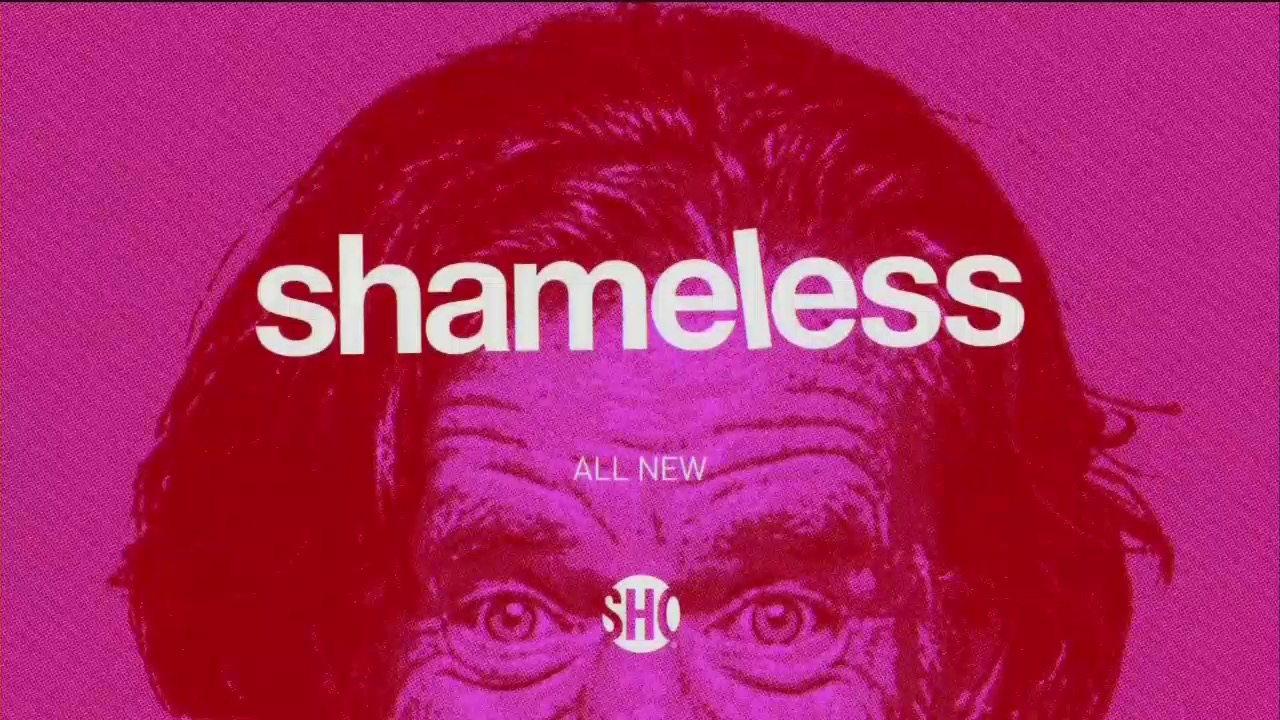 Besides gay rights, Shameless, Showtime’s hit liberal show, has yet another social justice cause to champion. This time it's equal pay.

In the September 16 episode title "Mo White," Debbie Gallagher (Emma Kenney), a female welder on a construction site, is upset because she is paid less than the men she works with. Which by itself is already illegal, but instead of talking to her boss or filing a lawsuit, like any non-social justice warrior would do, she starts agitating and pushes the national gender wage gap myth.

“Eighty cents. That’s how much women make on the dollar compared to men. And if you’re a woman of color, 65 cents. This is a sexist shit nugget of a country,” she complains after a family member benignly asks her to pass the milk. Then, because she is the only one off work she is asked to babysit for an hour. That doesn’t go over well.

Carl: Debs, can you pass me the milk? Debs.

Debbie: Eighty cents. That's how much women make on the dollar compared to men. And if you're a woman of color, 65 cents. This is a sexist shit nugget of a country. Don't you forget that.

Kevin: Oh, Debs! Thank God you're not working. Hey, I need a favor. I gotta take V to this nursery school tour. Can you watch the girls for like an hour? They can't come. Thanks.

Debbie: Why are you speaking to me?

Kevin: 'Cause you're Debbie.

Debbie: No. Why are you speaking to the only woman in the room, Kevin Ball? Why is childcare a woman's job? Let me tell you why. Did you know that the average American man works about 17.5 hours a week doing unpaid home labor? Cooking, cleaning. While women, however, spend about 28.4 hours a week. Now, considering the fact that the average American makes $26.82 an hour, that's $40,000 a year that women are not getting paid to cook, clean, and wipe baby asses.

She fails to mention that men, on average work more hours than women and are more likely to choose to work overtime.

Afterwards Debbie decides to fight the cause by organizing at other construction sites, but she quickly comes to realize that there aren’t many female construction workers. Most likely because men and women willingly choose different occupations.

Meanwhile, Ian Gallagher (Cameron Monaghan), self-titled ‘gay Jesus,’ is back, this time officiating a mass gay wedding at the prison, by quoting the Bible. At least he acknowledges it's not really applicable, I guess.

Ian: When we speak of marriage, what do we speak of? Well, you could turn to the Bible, see what they have to say. We could try Ephesians 5:25. ‘For a man shall love his wife the way Christ loves the church. He gave up his life for her.’ But that’s not very applicable to us, is it? Well when I see these beautiful couples standing before me today, living under the terms of our newly-negotiated deal, one of mutual consent and reduced aggression, I see a true union that defines categorization.

To top it all off, Frank Gallagher (William H. Macy), who sees how much money working for campaigns can make, complains that there aren't any white male candidates for Congress - "We used to be the leading men. Now, we're marginalized," so he advocates for a man conveniently named "Mo White" to run. He changes Donald Trump's "Make America Great Again" to "Make Chicago White Again." Or what most liberals think conservatives are really like.

Frank: Let me ask you fine gentlemen, which of these congressional candidates look like you?

Frank: Exactly. American men used to control everything. Look at a history book. We used to be the leading men. Now, we're marginalized. I attended a congressional debate this afternoon, and you know what I experienced? Reverse racism. It's all diverse gays and vaginas now. The tide is changing, gentlemen, and it's changing too damn fast, am I right?

Frank: Give me a beer. I'll tell you something else. They're trying to take the Old Blue Brewery away from us. They wanna convert it into an ltgb-e-I-e-I-o, or a--a goddamn African Art gallery? So? We need a candidate of our own, boys. A bright, shining beacon of hope. We need someone who will promote and protect our values. Someone who'll make sure our culture doesn't disappear. Someone who sat on a barstool and stared down the gun barrel that is the working class experience. But who? What about Mo White?

Frank: He did? Are you sure? He did--somebody check. Did he die? Uh, says here he's alive, just retired. Well, that's perfect. Mo White is a genius idea. He was a true American congressman. He loosened the liquor license rules so that the Irish would have some place to drink. He helped rebuild Comiskey. He put in bocce for our Italian brothers. A--and--and horse-shoe pits. - That's right. Didn't he keep the Chris Columbus memorial from being torn down? You bet your ass he did. Mo White is a friend of the South Side. We gotta find Mo White and write White in. We need seed money for his campaign. Ten bucks. I'll go first. Give me that. Ten bucks. Everybody, ten bucks. What do you say? Come on, yeah. The fundraising starts right now. The campaign pot is coming around. Hey, let's make Chicago White again.

The show repeatedly pushes a liberal agenda and showcases social justice warriors as something to aspire to. But in reality they are using incorrect facts and perpetrating negative stereotypes to push their agenda. How truly shameless.