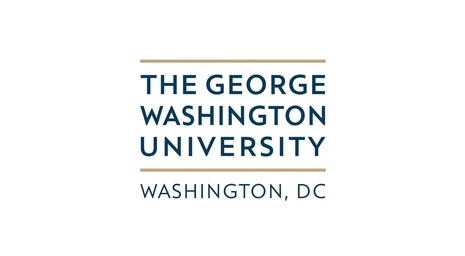 That somebody is GWU senior Caleb Francois, who has written a Washington Post op-ed calling for GW to change its name. There are two possible explanations for this piece: 1. It’s an extra credit attempt to show his professors he lapped up every woke nostrum and racialist complaint they vomited out, or 2. Francois has accepted money from a rival university to show prospective students and their parents that a GW diploma isn’t worth a sleeve of red Solo cups.

Either way, it’s not a serious argument – more sobbing whine than think piece.

Why isn’t the Father of our Country’s name good enough to grace a mediocre university in the city named after him? Francois has all the pat answers:

As our nation’s history of slavery, Jim Crow, red lining and other discriminatory policies toward African Americans has never been fully addressed or atoned for, these pleas for racial justice are a reflection of a shifting paradigm in American politics in which compromise and intolerance are no longer an option.

That's quite a sentence, particularly the last bit about “intolerance and compromise.” Perhaps GW no longer teaches about irony.

But Francois is, I’m sure, in earnest when he says “systemic racism and inequality still present on campus.” His evidence:

But Francois is no helpless victim. He has a concrete plan to improve GW. Relax, it doesn’t involve original thought, academic rigor, personal resilience or anything more than identity-based highchair pounding:

There are at least four ways the university could achieve progress: Decolonized university curriculum, increased Black enrollment, the renaming of the university and the selection of an African American President.

Is that all? Done and done. I will follow with great interest the honors and laurels that accrue to Caleb Francois University.