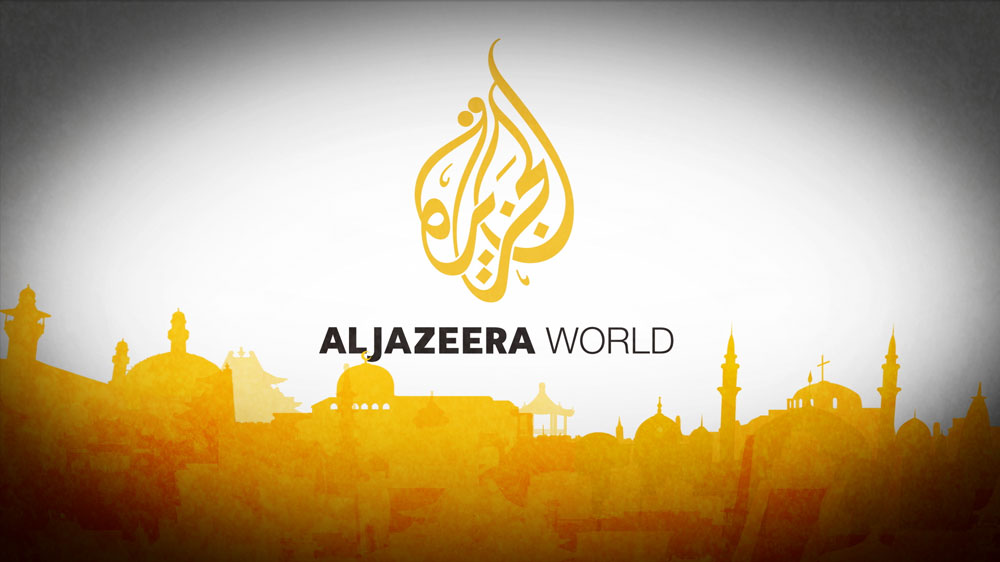 There’s probably nobody to root for in the sudden diplomatic standoff between Qatar and the rest of the Arab Middle East. Saudi Arabia, Egypt and the rest are accusing Qatar of supporting terror. In other news, the pot had some interesting things to say about the kettle.

But something good can come out of the situation: buh-bye Al Jazeera.

According to CNN the Arab nations will be demanding concessions to restore diplomatic relations, and shuttering Qatar-based and -run Al Jazeera might top the list:

“Qatar’s Emir first gesture of good will likely be the shutting of Al Jazeera TV network entirely, which could happen in months if not weeks,” Sultan Al Qassemi, a prominent regional commentator, said in a tweet.

Turns out the pro-Islamist network isn’t popular with Arab governments, and it hasn’t been since it supported Muslim Brotherhood honcho Mohamed Morsy as president of Egypt during the “Arab Spring.” That was the same Arab Spring in which Al Jazeera refused to cover the gang rape of CBS correspondent Lara Logan by a crowd in Cairo.

Al Jazeera is popular with terrorists, who like to send it videos of attacks on U.S. convoys and pre-martyrdom farewell speeches. And if a jihadi is enterprising enough to, say, shoot an Israeli child's father in front of her, and then beat her to death with the rifle, AJ might just throw him a birthday/prisoner exchange party.

Western journalists also like it. CNN’s own Brian Stelter is an AJ fan-boy going back to his days at the New York Times. He couldn’t wait for Al Jazeera America to debut because “Al Jazeera is coming to America to supply old-fashioned, boots-on-the-ground news coverage to a country that doesn’t have enough of it.”

Remember Al Jazeera America? Didn’t think so. But if you had watched it back in the summer of 2014 you’d have seen some of the most biased and dishonest coverage of the Gaza War. But that makes sense, given that the Emir of Qatar owns AJ and funds Hamas. Some would call that old-fashioned, boot-on-the-ground conflict of interest.

Whether AJ goes away or not, one expert told CNN he expects it’s activities are going to be seriously curtailed.

“If Al Jazeera isn’t shut down, then there will be serious clauses about what it can and can’t cover,” said RUSI’s [Michael] Stephens.

Wonder if they’ll have to give up the terrorist birthday party beat.