Not Even House Hearings Can Break Nets’ Planned Parenthood Blackout 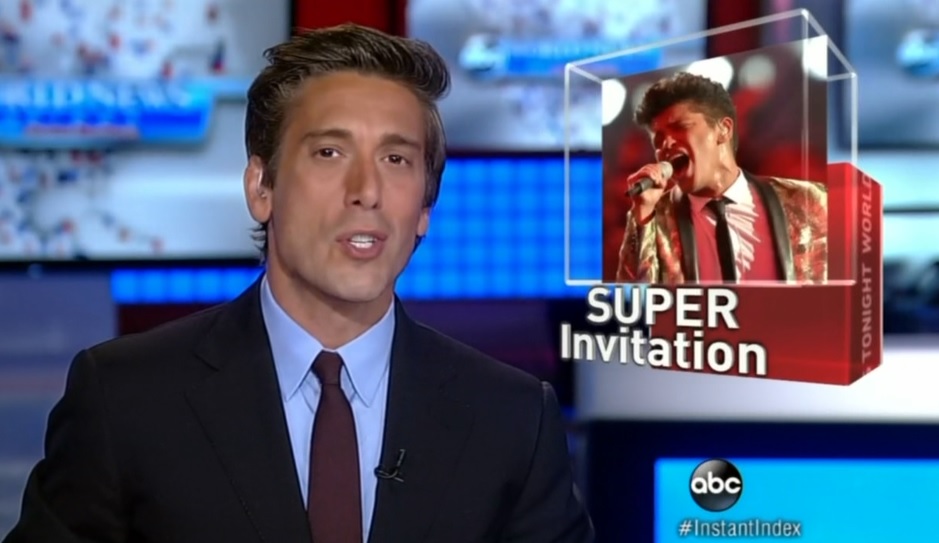 Say this for ABC, CBS and NBC: they’re nothing if not tenacious. The networks have been diligent, even relentless, in their efforts to ignore the Planned Parenthood scandal, proving that when they circle the wagons around an ideological comrade, they stay circled.

The networks have maintained their blackout of news about the hidden camera videos from the Center for Medical Progress showing that America’s largest government subsidized abortion mill trades in a robust aftermarket of aborted baby parts – and does so with all the sensitivity and humanity of an automotive chop-shop. Last night, the nets upped their game; ignoring U.S. House Judiciary Committee hearings on the videos.

Too bad. It sounds, from a Washington Post description, that the hearings would have made for good TV, with emotional testimony and heated exchanges. They could also have covered the related news that what the Post called “far-right conservatives” (presumably identifiable by their horns) in the House may force a government shutdown in their efforts to defund Planned Parenthood.

Of course, the nets were busy with other pressing news. ABC World News Tonight with David Muir let his audience know that the NFL had invited singer Bruno Mars to perform the Super Bowl halftime show (it would be Mars’ second Super Bowl appearance!)

NBC Nightly News dedicated about 30 seconds to describing Apple’s new product offerings. That’s a modest amount of time, but half a minute is enough to let viewers know congress is investigating whether their tax dollars are going to an organization that sells infant body parts.