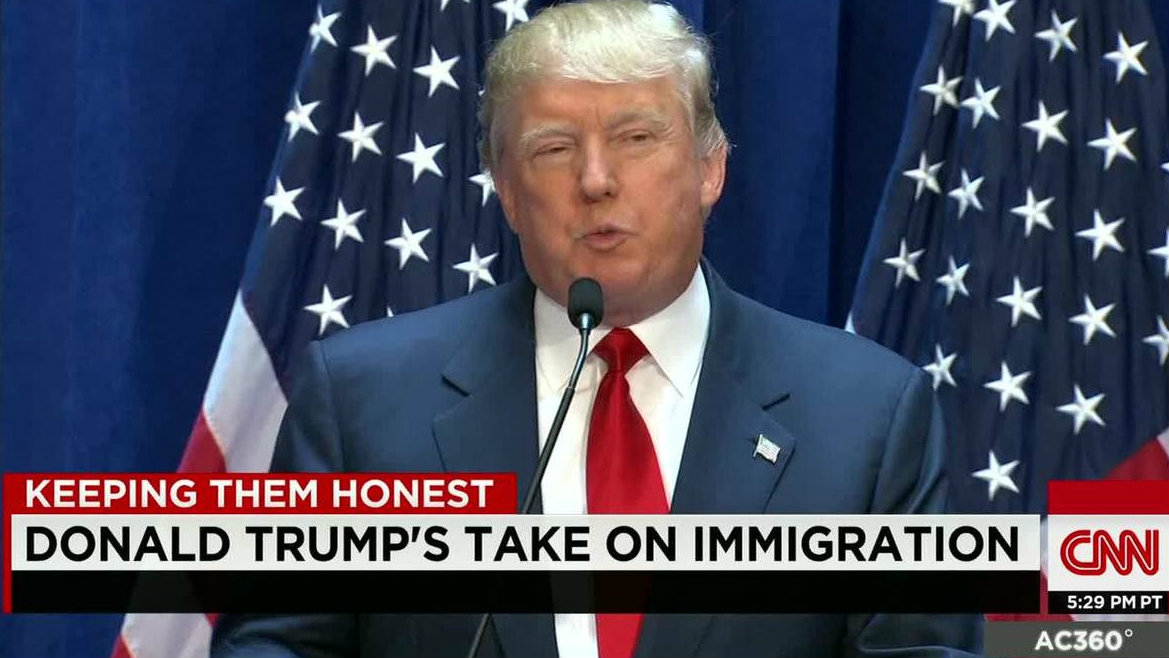 In 1891, the largest mass lynching in American history took place in New Orleans. BuzzFeed fears Donald Trump’s anti-immigrant policies could lead to another such incident.

BuzzFeed periodically departs from its standard fare of food quizzes and puppy pictures to produce more substantive articles. Today, that involved a history lesson on the 1891 mass lynching of 11 Italian Americans. The article’s title is “How a 125-year-old mass lynching tried to make America great again.” The borrowing of Trump’s slogan was not accidental.

The lynchings happened at a time when Italians were bearing much of the burden of strong anti-immigration sentiments among Americans. When a New Orleans police chief was murdered, many automatically blamed the city’s Italian community and sought revenge. “Religion, economic forces, and terrorism shaped white Americans’ views of Italian immigrants as fundamentally foreign, as unwanted competition for labor, and as carriers of violent radicalism,” according to the article. This is supposed to echo views on radical Islamists in today’s America.

BuzzFeed goes on to detail how the Italians were the unjust victims of American nativism, and makes various parallels between the immigrant of the late 1800s and today. The writer claims that “then, as today, many Americans greeted the new immigrants with alarm, fearing that they were losing their country to foreigners.” Yes, silly Americans for being fearful of terrorists.

The article notes that “Donald Trump’s entire candidacy has been premised on purging the United States of the foreign enemies within as a means of restoring national greatness” and that he and his supporters “speak of Muslims and Mexicans in the same tone and language that was once reserved for their Italian-American ancestors, targeted by the nativist movement that began in the late 19th century.”

But what’s most important about the article isn’t what it says, but what it doesn’t. Italians were not flying airplanes into buildings, or beheading innocent French priests. They weren’t walking into nightclubs intent on committing a mass shooting as possible. They weren’t driving trucks over parades of people. Anti-immigrant sentiment against Italians cannot be compared to that of today.

The author added that “echoing the immigration argument of his era — and foreshadowing the dividing lines of our own — Republican Sen. Henry Cabot Lodge of Massachusetts” warned that unless “the United States enacted more restrictive immigration laws, he warned, “we must be prepared for just such events as that at New Orleans.’” Anti-immigration sentiment leads to mass immigrant murders.

It’s nice that BuzzFeed tried its hand at a history lecture. But maybe next time, do it with more facts and less politics.