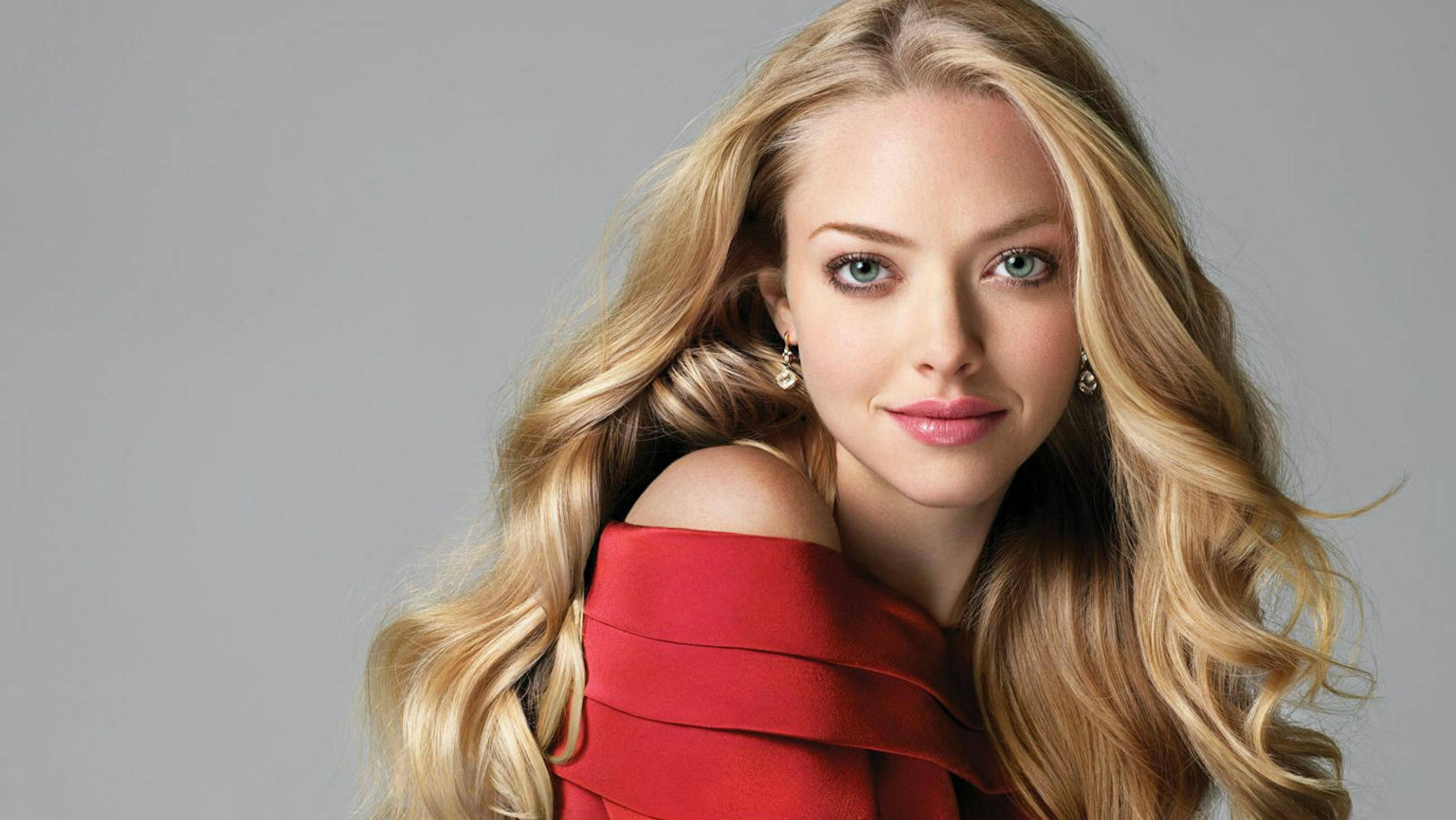 Last week, celebrities took to Twitter to mourn the future of America following Donald Trump’s acceptance speech. Their reaction after Hillary’s celebrity-filled moment was the complete opposite. The convention hall was filled with the Hollywood elite – from Morgan Freeman’s voiceover on the Shonda Rhimes Hillary video to politicking from actress Chloe Grace Moretz.

Here are some the most outrageous of those who stuck to Twitter.

Josh Gad must be feeling better after lamenting Trump’s “vision of darkness, scare tactics, isolation, and fear mongering” last week. Best known for his role as Olaf in Frozen, tweeted out:

About that divisive rhetoric…Parks and Recreation actor Billy Eichner decided against eloquence and got right to the point:

Some were dozing off during the speech. But only an Academy Award-winning actress could show such an intense display of emotion during Hillary’s remarks. The Help actress Octavia Spencer had this to tweet:

Greg Grunberg, best known for playing Matt Parkman in TV show Heroes, at least had one piece of criticism: