'Supergirl' Protects 'Vulnerable' Trans Community From Those Who Would 'Erase' It

CW’s Supergirl has put political issues on the back burner this season, leaving room for the obnoxious Batwoman to swoop in instead. This week, however, we returned to our regularly scheduled politics with the usual awful results. Unfortunately, it was yet another propping up of the transgender community. 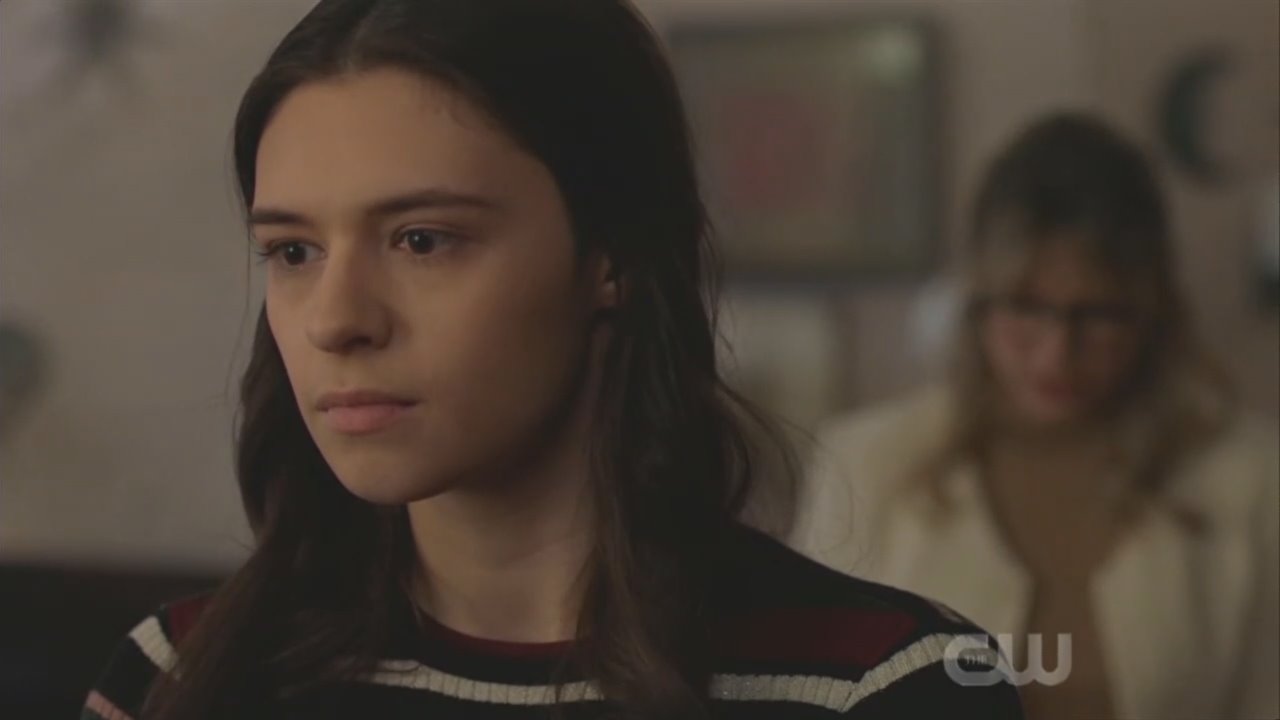 The March 15 episode “Reality Bytes” centered around our transgender superhero Nia Nal aka Dreamer (Nicole Maines). Her transgender roommate Yvette (Roxy Wood) wass targeted and attacked by a man trying to send a message to “Dreamer” about how “the world doesn’t want a trans superhero.” Trust me when I say, it doesn’t get any deeper than that.

Of course, this led to Nia appealing to her friend Kara Danvers aka Supergirl (Melissa Benoist) for help. Kara offered to help the legal way, but Nia was determined to see justice for her “vulnerable” community. And that led us to our first instance of the show insisting that trans people are all assaulted “every day”:

Kara: Look, I...I know this is a personal attack, but you have to trust that when we find this guy the cops are gonna put him behind bars.

Nia: Kara, I love you, but do not tell me what I can and can't do right now. There is no catching this guy and redeeming him. There is no hope speech that can make this better.

Nia: No. Look, my community is vulnerable. This happens more than you could possibly know. And there are guys just like this jerk out there who want to hurt us. They want us to hide and to be afraid to be who we are. They want us to disappear, and it happens...every day.

Kara: I know, and what this guy did is horrible—

Nia: He's not the first, and he won't be the last. And we haven't exactly been a priority for the cops. So, just trust me when I say that I am the one protecting this community. And now this bastard is going after my community, trying to erase me? No. No, this guy is over.

It’s strange how Nia believed that she could speak for literally every trans person on the grounds of being trans, and yet she’s never called out on being prejudiced. Then again, that would have involved criticizing a transgender person, and Supergirl jumped through hoops in a single bound to avoid that. In fact, there were many scenes of characters like Kara validating Nia’s perspective. In this later scene, Kara helped produce an article on the trans murder epidemic, noting how “frustrating” it is that she can’t do more to help:

Kara: Maybe put Yvette's quote at the top of the third graph.

Kara: “Over 24 trans people have been murdered in this country in the past year."

William: The true number's likely much higher. Many of these attacks go mis-reported because victims are misgendered in police reports.

Kara: Nia was so angry. I get it, this is so frustrating. I wish we could do more to help.

Predictably, the heroes found and stopped the attacker, and, even more predictably, the creep was nothing but a one-dimensional strawman villain who hated transgender people because the plot said so. All that matters was Nia leaving us with more generic words of inspiration: “They want us to be invisible... Because of their own fears. They want to erase us so we need to shine even brighter.”

For the record, there was no epidemic of bigoted white men murdering transgender people. While there were about twenty U.S. trans murders in 2019, most trans murders happened during personal disputes, not hate crimes. Second, the transgender homicide rate doesn’t even constitute half of the average homicide rate, much less an epidemic. Contrary to the apparently awful National City (or the comments of Nia’s actor Nicole Maines), the United States is actually pretty safe for Nia’s “community.”

But Supergirl didn’t care about that. All Supergirl cared about was fighting fictional bigots to shove a liberal agenda down our throats. The worst part of all was that it came in a ridiculously boring plot rivaling only that of Dreamer’s origin story. I’d like to say that the series can do better, but clearly that’s no longer true.