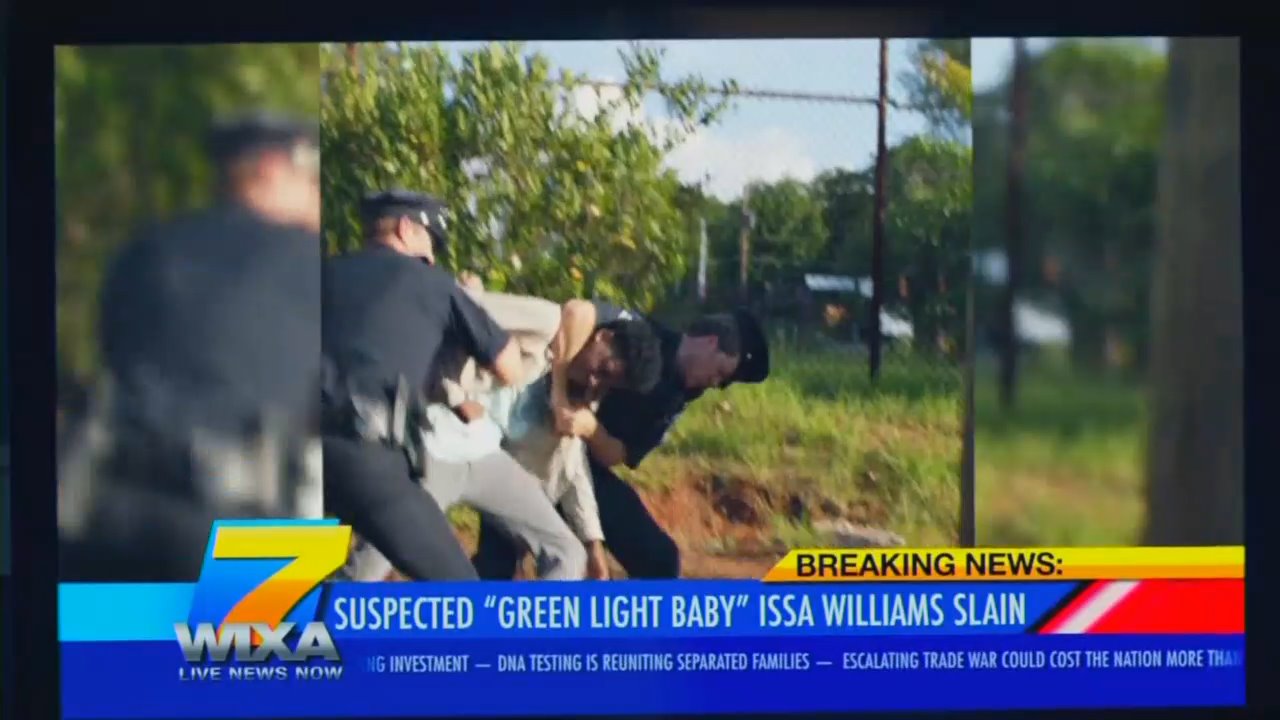 CW’s Black Lightning has been politicized since its first season. Now that we’re starting the second, I guess it’s time to double down on liberal platitudes. And nothing screams "off the deep end" like claiming the police are outright hunting black people.

The October 9 premiere "The Book of Consequences: Chapter One: Rise of the Green Light Babies," unlike its title, gets straight to the point. After Jefferson Pierce/Black Lightning and his family previously exposed a rogue government agency experimenting on street kids, the vigilante is hailed as a hero. Unfortunately, this has led to some of the “pod people” emerging as meta-humans with superpowers and Green Light causing chaos in the fictional city of Freeland. This leads the police to be taking harder stances on street kids and drug users, and you probably know where this story’s going.

Within the first few minutes, we’re treated to the outrageous claim that police are out killing and shooting black teenagers. This time it comes with viral video proof of officers choking a black teenaged suspect.

Woman: Stop it! You're hurting him!

Officer 2: Get down on the ground! Do it now!

Reverend Holt: The killing of Issa Williams is proof that this drug, Green Light has left our community in grave danger. There are people infected with this drug who are running around with dormant powers. And the police are using that as an excuse to continue to hunt down young black men and young black women with a "Shoot first, ask questions later" mentality!

Reverend Holt: But I'm here to tell you...the police have been killing and shooting -and brutalizing and terrorizing…black people long before the drug Green Light hit the streets of Freeland! 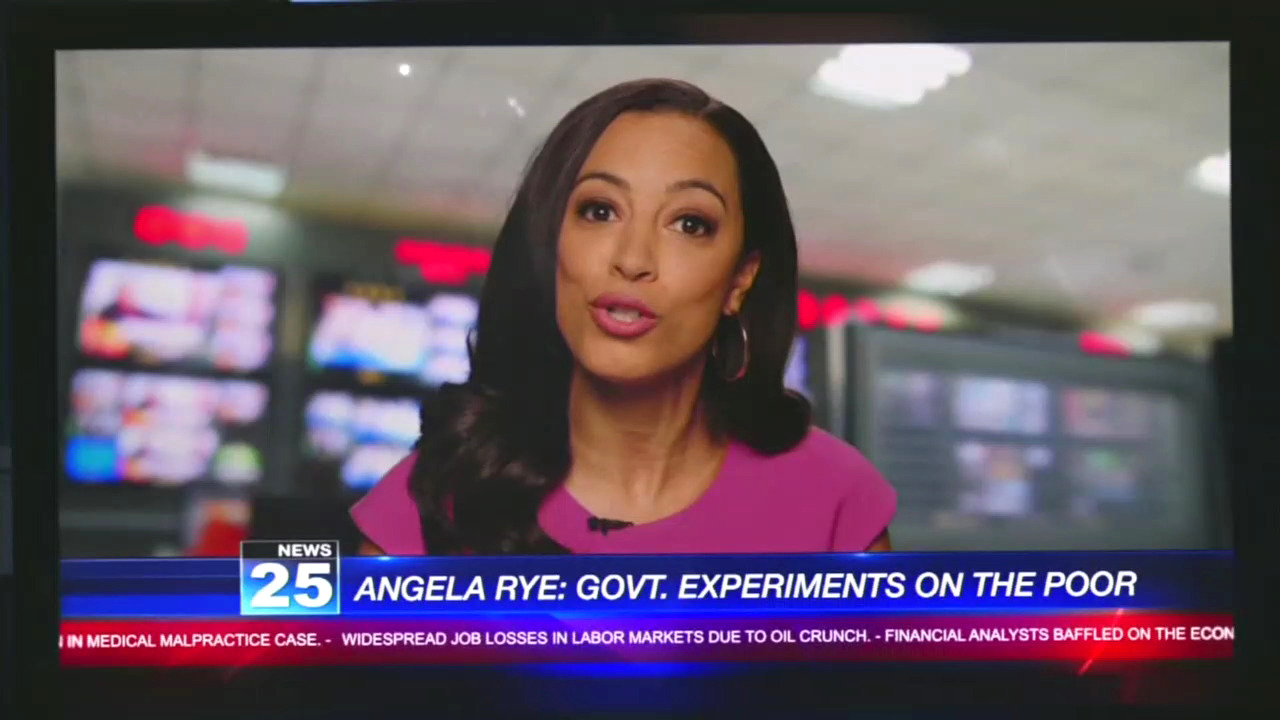 Since this series is using the same leftist fear-mongering rhetoric, I’ll resort to the same facts. Police are more likely to shoot or kill white people, many killings can be justified, and police officers are for more likely to be killed by black people themselves. I’ll stop lecturing when shows like this stop peddling.

Sadly, it doesn’t seem like that’ll happen any time soon. Showrunner Salim Akil has made it perfectly clear that he intends to draw on “real-world inspirations” for this new season. We even get a cameo from CNN's Angela Rye for good measure. It seems this is only the beginning.