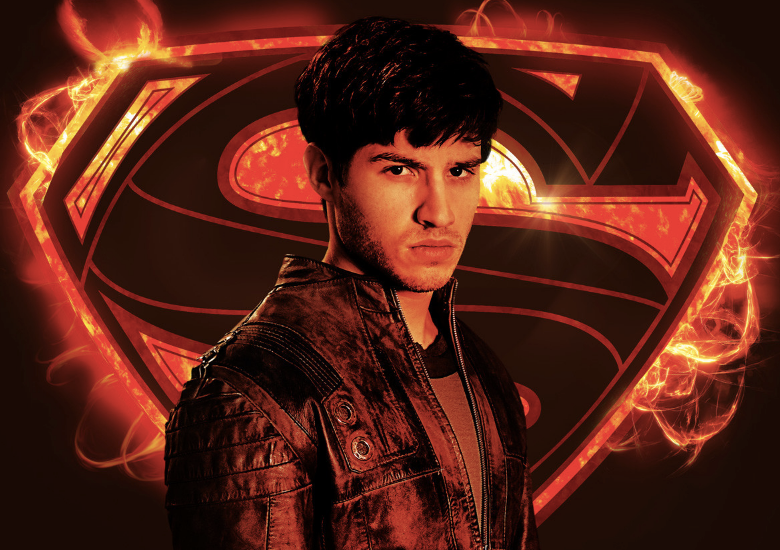 Syfy’s new series Krypton tells the story of Superman’s grandfather Seg-El (Cameron Cuffe) on his home planet of Krypton. It takes place approximately 200 years before that planet's destruction and follows their alien culture. That being said, the show apparently still has the time to shoe-horn in an anachronistic police brutality scene for us present-day Earthlings, as if any of us were begging for it.

The April 4 episode “The Rankless Initiative” continues a new development among the Krypton police force known as the Sagitari. Under the command of Lyta Zod (Georgina Campbell), a squad of officers forcibly arrests and examines members of an underclass known as the “Rankless” for potential terrorists under the name “Black Zero.” The entire mission is roughly handled and clearly corrupt until the tension finally spills over with one Sagitari enforcer.

Kol-Dar: Do you think we're going to let this go unpunished? You think we can't make you talk? You think you can protect the bastards that did this? Tell us where Black Zero's hiding.

Kol-Dar: How about now? This jog your memory?

Kol-Dar: If you can talk, you can breathe.

Kol-Dar: Now tell me where Black Zero is.

In a science-fiction epic like this, the last thing the story needs is an Eric Garner reference (or a possible Rep. Peter King reference). That, coupled with the officer harassing and needlessly killing a citizen, just makes this a liberal smorgasbord for slamming the police. Even after this awful display, the show continues to paint the law enforcement as brutal and even bigoted.

This isn't the first time TV writers have worked in "I can't breathe," which has become a Black Lives Matter slogan, into a story: Snowfall on FX brought it all the way back to 1983, Netflix's Orange is the New Black killed off a major character who said it as she died, and a woke contestant on Lifetime's UnREAL wore a t-shirt with the phrase.

Fortunately, the episode ends on a positive note where Lyta has the officer arrested for the murder of an unarmed citizen. The officer is taken into custody, but we have yet to see her sentenced. Perhaps this will be a one-time offense for the admittedly compelling show and we can let them off with a warning. Anything to stop it from becoming another Supergirl.