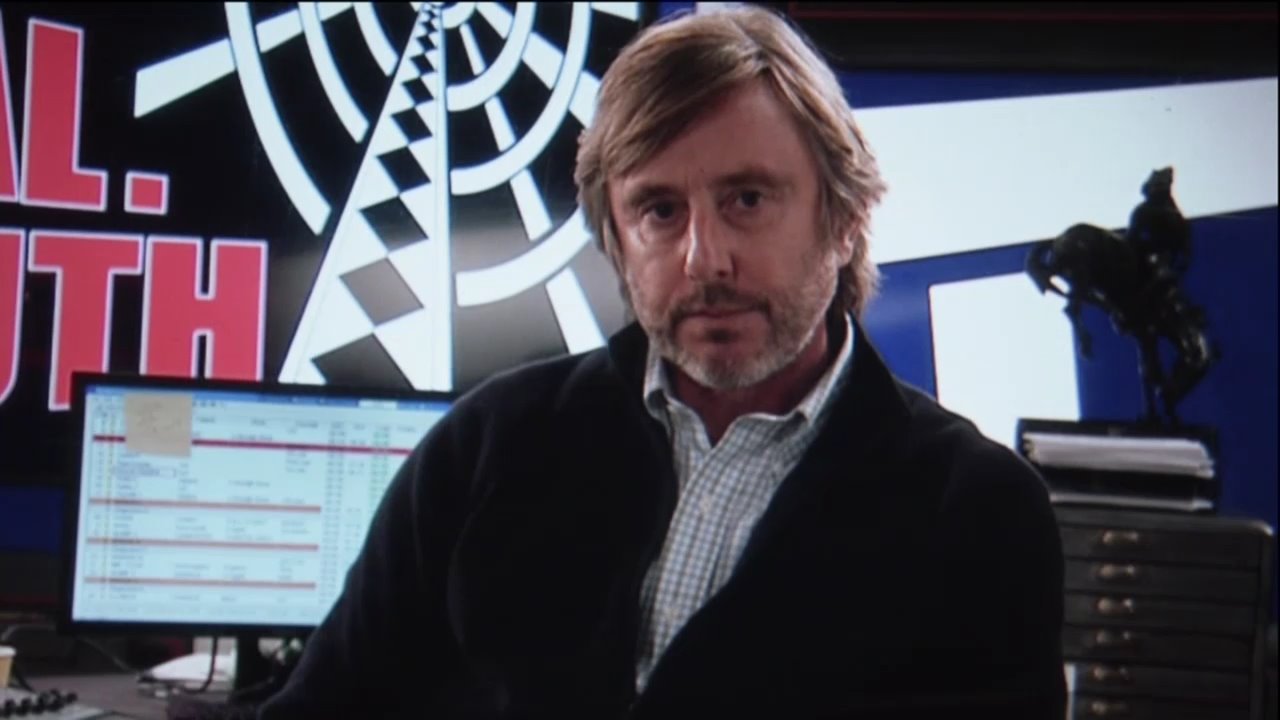 Showtime’s Homeland is really working on trying to get back on the good side of liberals this season, even after empathizing with terrorist sympathizers and demeaning Israeli settlers. But if they want a medal for that, they’ll have to wait a lot longer than six seasons. Until then, we have to deal with their next appeasement to the liberal crowds: an Alex Jones parody.

On the February 19th episode “Casus Belli,” Carrie (Claire Danes) is reeling from a bombing in New York that involved her client Sekou who was released from FBI custody despite incriminating evidence against him. What else adds fuel to the fire? Homeland’s very own version of Alex Jones!

Host: I just couldn't sleep last night, and I didn't know why. But then I found out. We all found out. And the more I think about it, what happened -- a bomb going off in the streets of New York City, again! The more I think about that, the angrier I get. I mean, I am sitting here, I am so upset. I can barely speak! What did you expect would happen? What did you expect would happen if you let down your guard, if you announce to the world the terrorist threat has passed? Oh, they're all in Raqqa, or wherever, bringin' on the end of the world over there with their goats! If you stop pushing back against them here, every minute, if you are that stupid, what do you get? Boom! That's what you get! Madame President-Elect, I hope you're listening, and if you are, hear me now. You brought this down on us. You did. And I can't take it anymore. I won't take it anymore. And I am not alone. I am not alone. If you want a fight, and apparently you do -- If you want a fight, you've got one from me. In spades. You've got the fight of your life.

Of course, he sounds even more ridiculous because of the fact that Homeland's viewing audience knows Sekou was set up. Rest assured folks, the Jones character appears no less than three times in this episode, so this extreme host is here to stay - and to offend the female president-elect no less! Good Lord, we can't even escape "fake news" on fake television.

Hey, remember the days when bias used to be subtle?