Daily Show Creator Shocked by What Goes On Outside Abortion Clinics

Daily Show co-creator, writer and comedian Lizz Winstead is shocked, simply shocked by what goes on at abortion clinics. More specifically, what she saw outside one. She tweeted, “This is real. This is happening every clinic in America,” in response to a picture put out by LPJ League. 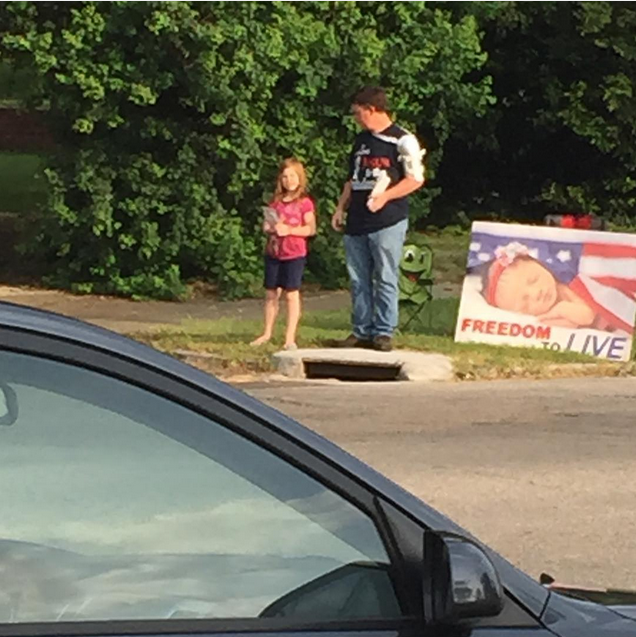 The tweeted picture was from an account called LPJ League or “The Lady Parts Justice League” which describes itself as a “fun” “501c3 that brings activists and comedians together in the fight for reproductive justice.” 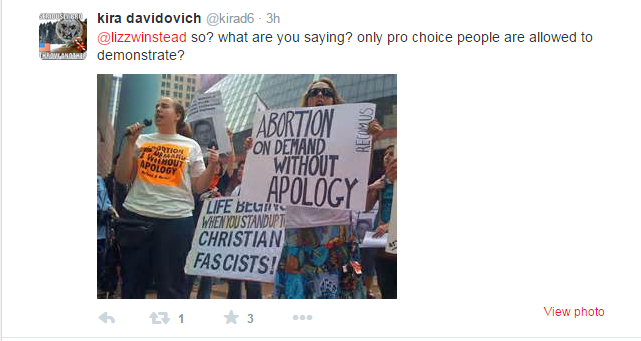 Winstead is no stranger to saying stupid and offensive things. 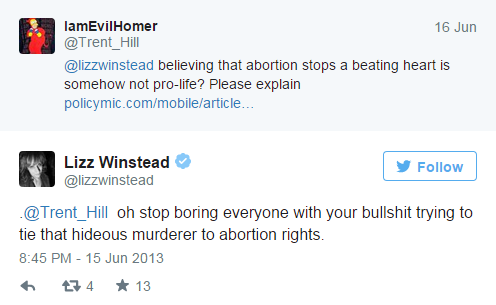 In 2014 documentary, she claimed that pro-lifers “hated sex” and told them to “go fuck themselves” if they oppose Planned Parenthood. She also co-hosted a telethon fundraiser for abortion with equally vile comedian Sarah Silverman.

Sounds like another valuable member of the “tolerant” left.