At a time when feminist media place utmost importance on careers, Paula Faris is making a revolutionary move: She’s changing roles at ABC to focus on a faith project – and to spend more time with her family.

On Wednesday, Faris announced her departure from The View and the weekend edition of Good Morning America for a new position at ABC.

“Thank you to the gracious teams at @GMA Sat./Sun. and @TheView Not going far but I’ll miss you,” she tweeted. “However, I won’t miss that 3am wake up on weekends! ;)”

Her tweet linked to a staff note from ABC News President James Goldston about Faris, a “versatile journalist and superb broadcaster,” and her “new role for us in the fall.”

“She’ll continue to be an important part of the GMA family and appear across all of ABC News,” he wrote, “and she’s gearing up for the launch of a podcast on faith to explore what unites people of all backgrounds even in these divisive times.”

“To have time to cover stories in-depth,” he added, “Paula will leave the weekend editions of GMA and The View at the end of this season.” 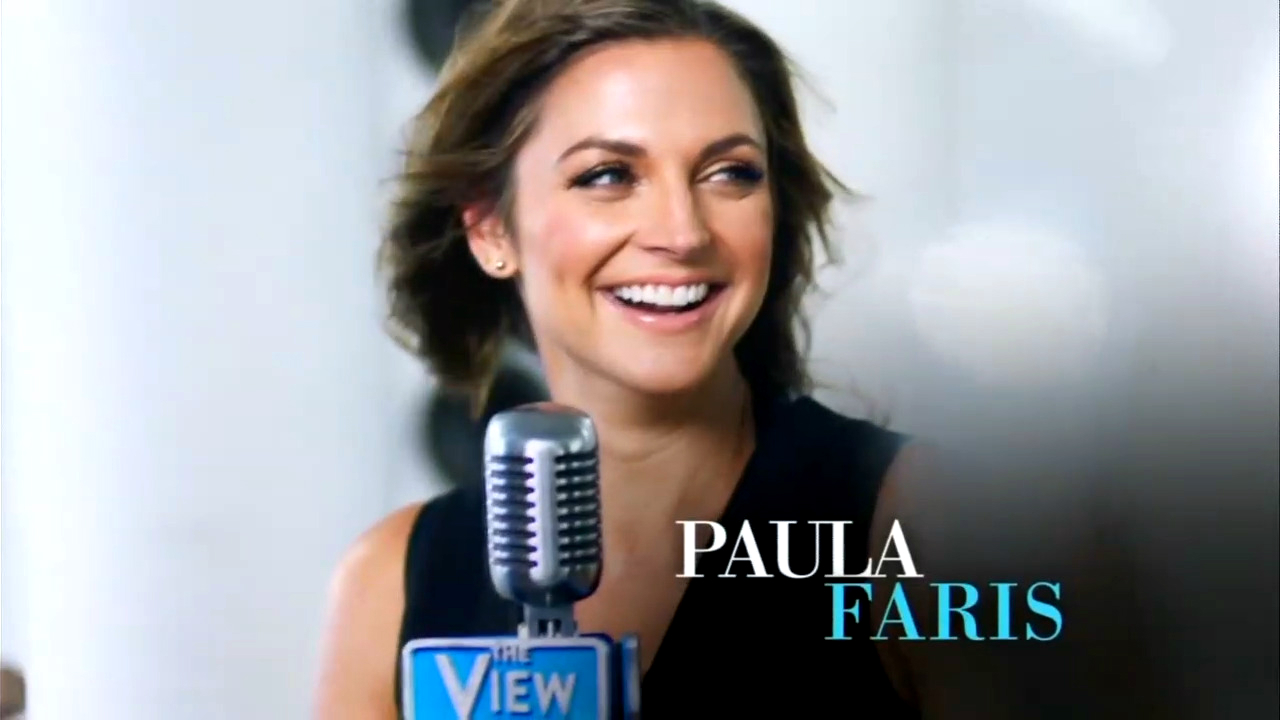 What he didn’t say is that she also made her decision for her family.

“I’m excited to get my life back,” she said, according to People magazine. “I have three kids (Caroline Grace, 10, JJ, 8, and Landon, 4,) and working at GMA Weekend and The View has been awesome, but I’m so excited to not go to bed at 8:30 or 9 p.m. on a Friday or Saturday night because my alarm would go off for work at 3:30 a.m. every Saturday and Sunday morning.”

One of the factors that prompted her change was a “rough year health-wise.”

“What kicked it off is that I had a really tough miscarriage,” she stressed. “I feel like it was in that moment that really repositioned my priority compass and our family’s priority compass.”

Specifically, she said, her kids and husband.

“I realized that my kids need me in the stands and on the sidelines, my husband and I need that time to reconnect,” she added.

But she was still beyond excited for her career’s future.

“ABC has really rallied behind a passion project of mine, which is to launch a faith podcast,” she urged. “I’m a woman of deep faith and Christian, so I’m really excited to launch this podcast in September. We’ll be taking to people of all faiths and how their faith has shaped the direction of their life.”

In the past, Faris has voiced pro-lifers multiple times on The View and has applauded Christians on Good Morning America like football player Russell Wilson for “holding on to core values” like sex abstinence.