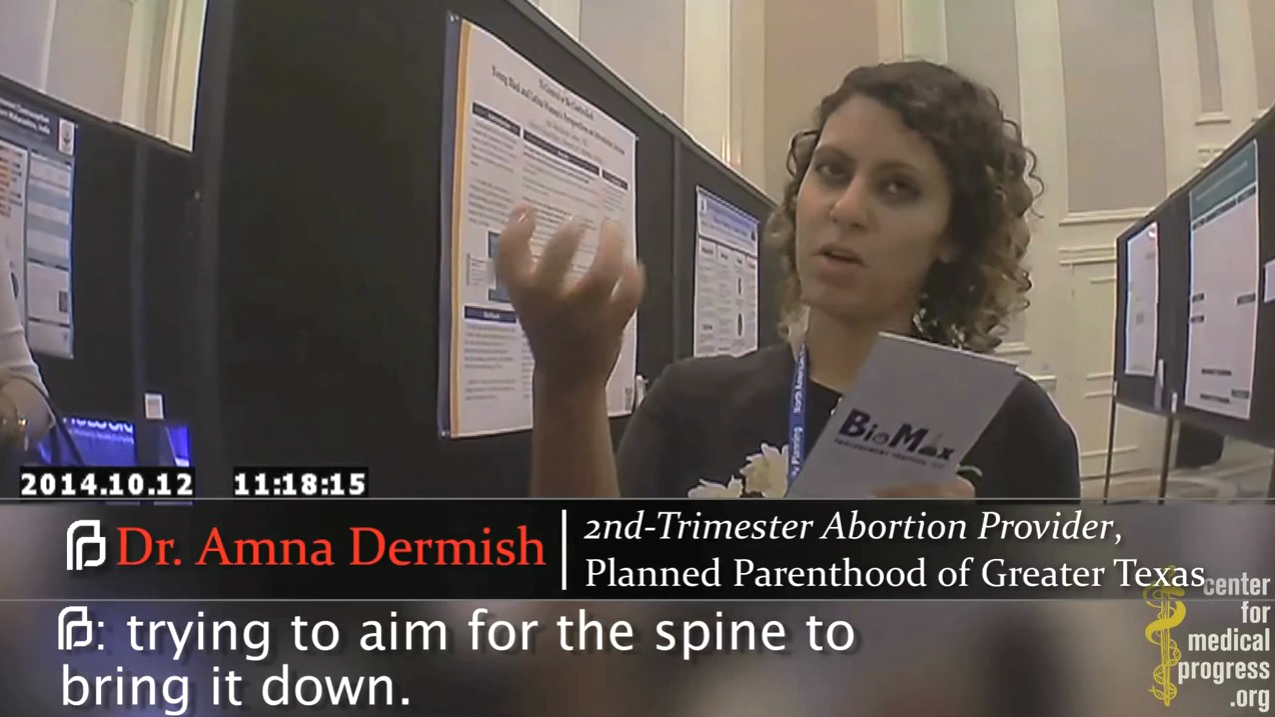 It’s unlikely that the liberal media – which boast strong ties to Planned Parenthood and have been instructed to cover for Planned Parenthood – will publicize the funding of the controversial abortion giant. (Although they have published lists targeting supposedly “anti-gay” companies like Chick-fil-A.)

Corporate donors make a difference. Planned Parenthood receives $1.3 billion in yearly revenue, and of that, “over 25% comes from private donations, including corporate contributions,” according to 2ndVote. (Never mind the $553.7 million from the government.)

Here are the 37 companies that directly fund Planned Parenthood:

Since last summer, two companies are no longer listed: American Cancer Society and AT&T. Boeing was added to the list.

2ndVote, a self-described “conservative watchdog for corporate activism” launched in 2013, aims to “expose the corporate influence on major policy decisions” in order to “turn the tide on the attacks on conservative values and principles.”

“It scours over public records, official corporate reports, and other indicia of corporate sponsorships and public endorsements to which 2ndVote cites within its findings," he added, and also pointed to tax returns and information found on corporate websites.

UPDATE: In Dec. 2016, 2ndVote revealed that Macy’s no longer gives or matches donations to Planned Parenthood in response to conservative consumers.