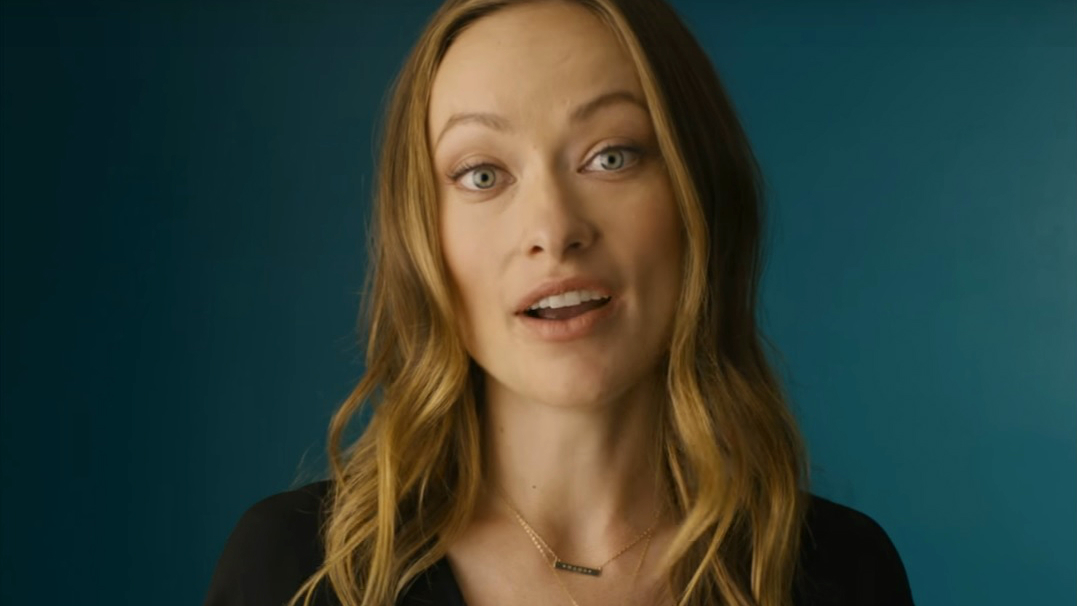 This November, Olivia Wilde is casting her vote for “reproductive rights,” something she defines as a “basic human right.”

In a YouTube video released Tuesday, the 32-year-old actress encouraged Americans to vote based on the issues they care about. For her, she said, that means voting on “reproductive rights.” (She avoided the word “abortion.”)

“This election cycle I’m thinking a lot about reproductive rights,” she began. “Everyone’s right to plan when they want to have a family.”

The topic, Wilde said, was “on my mind” because “I’m literally about to have a baby.” The star first announced in April that she was expecting her second child, a girl, with fiancé Jason Sudeikis.

For Wilde, “reproductive rights” meant “to be able to decide exactly how and when and why and where I want to have a baby” – choices she also called “a basic human right.”

For her, that likely means voting for Democratic presidential candidate Hillary Clinton. Wilde has expressed her support of Clinton in the past by tweeting campaign ads attached to the hashtag “NeverTrump.”

The video, produced by Anonymous Content, is part of a Vote Your Future campaign to encourage voting. Along with Wilde, nearly 100 celebrities participated to discuss the issues (many with a liberal slant) that they’re voting on – from gun control to climate change.