Every so often, acting translates into real life. Actress Jennifer Garner is the latest example of the power of film after rediscovering her faith while starring in a faith-based movie.

Based on a true story, the upcoming film Miracles from Heaven stars 43-year-old Garner as Christy Beam, a mother who fought for the life of her young daughter Anna (Kylie Rogers) after she was diagnosed with a terminal digestive disorder.

After Anna took a 30-foot fall from a tree in a horrific accident, she said that she visited Heaven and saw Jesus while unconscious. When Anna woke up, she was miraculously cured. 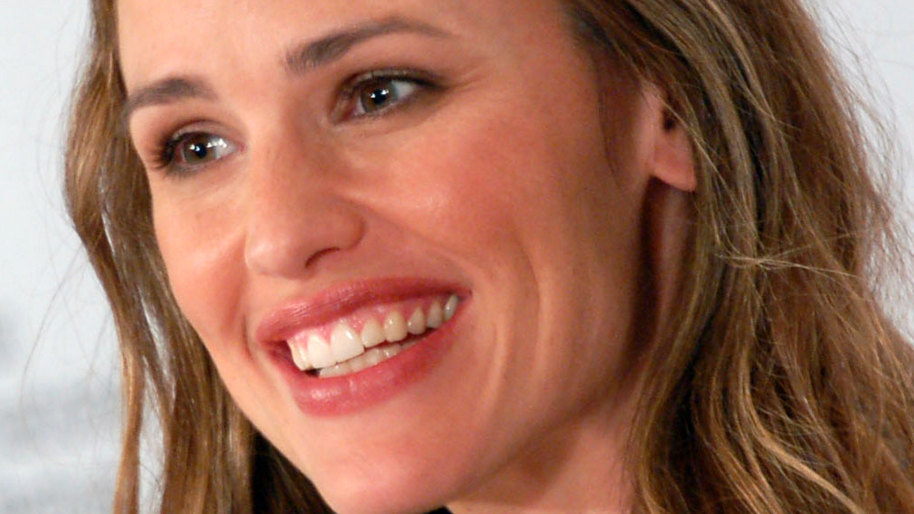 While traveling to promote the film, Garner stopped at a church in Dallas, Texas, for Sunday service and shared how the film affected her personal life.

During a Q&A, Garner admitted that Los Angeles, her current home, is a difficult place to openly discuss faith.

"[Faith] has become very political,” she said. “If you're a person of faith, you are so on the outside, that there's no way to bridge to somebody that's 'normal.’”

But, she stressed, this movie was different: people would discuss faith on set constantly. Besides that, the film itself normalizes faith.

“[I]t’s a normal, wonderful family who happened to have leaned on their faith, to guide them through the hardest thing in their lives,” Garner pressed.

Those aspects of the film led her and her family back to church.

I will say that being around this community, and while I've always gone to church back home in West Virginia, when we got back to Los Angeles… I was talking to my kids about the movie and they said, 'Mom, you don't take us to church,' and we went that Sunday, and we – they went today without me. I mean, they – that, that decision – and that was a direct gift from this movie and so, for that, I'm very grateful.

The trailer, released last November, served as a preview for the film’s center on faith.

“Free her from this. Can you even hear me?” Garner’s character pleads to God for her sick daughter while looking up into the sky.

Garner wanted a part in the film as soon as she read Beam’s best-selling memoir, the movie’s inspiration.

"I stayed awake all night after reading Miracles from Heaven," Garner told People magazine last year. "There was something about this family, this mother and daughter, and this telling of the story that I felt I just had to be a part of."

I believe that I was cured because ... I asked Jesus if I could stay with him, and he said, 'No, Annabel, I have plans for you on Earth that you cannot fulfill in heaven ... Whenever I send you back, there will be nothing wrong with you.'

Miracles from Heaven hits theaters just before Easter, on March 16. From the producers of Heaven is for Real, the film also stars big names Queen Latifah and Martin Henderson (Everest).