No matter his recent encyclical on the environment. Pope Francis himself is the cause of global warming, according to feminist activist Gloria Steinem. 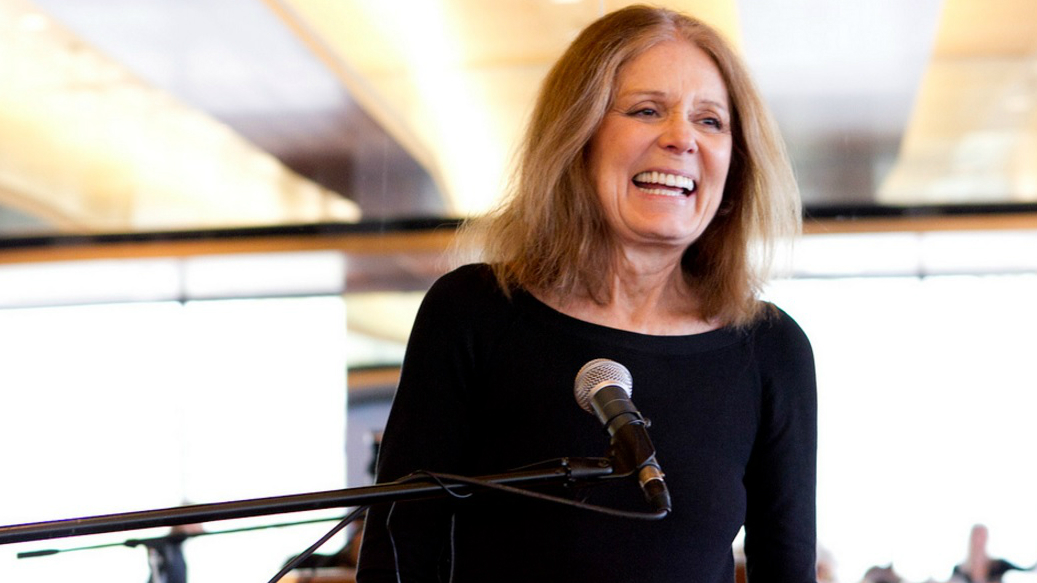 Cosmopolitan writer Prachi Gupta revealed that her editor-in-chief, Joanna Coles, interviewed Steinem, “arguably the most influential women's rights activist in the world today” for an hour on Wednesday. From that interview, Gupta recalled Steinem’s “serious wisdom” and “best quotes.”

One of those quotes came from when Coles spoke with Steinem about “rethinking the patriarchy.”

Steinem started off with a focus on economics. She argued, "All of our courses in economics should start with reproduction, not production."

What do economics and the patriarchy have to do with each other? Steinem’s logic went something like this: Pope Francis and “other patriarchal religions” support “forcing women to have children” instead of abortion. There’s then a “human load” on the Earth. Thus, the pope causes global warming.

"I had this thought that we should have this massive education campaign pointing out that the Pope and all of the other patriarchal religions that dictate to women in this way, accusing them of global warming. Because the human load on this earth is the biggest cause of global warming, and that is because of forcing women to have children they would not on their own choose to have ... I'm glad the Pope spoke out about global warming and it was very helpful, but does he know he's causing it?"

At another point in the interview, Steinem addressed Roe v. Wade and abortion.

"​Reproductive rights are a fundamental human right,” she insisted, “like freedom of speech."​