They must be getting desperate. Planned Parenthood is pulling out all the stops to defend itself, including celebrity backers – from Scarlett Johansson to Lena Dunham. 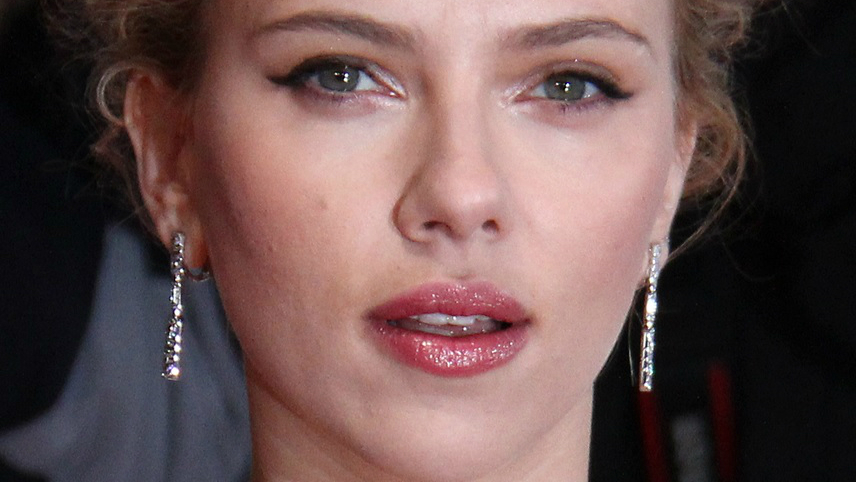 “In the wake of increasing attacks against reproductive health care, we asked a few of our celebrity supporters why they #StandwithPP,” the video began before playing different clips of each actress.

In order of appearance, those 20 actresses were:

The first to appear in the video, actress Scarlett Johansson insisted that “Planned Parenthood stands up for me."

Aisha Tyler pushed for Planned Parenthood so that “every woman” can “be the architect of her own destiny.”

Actress Kristen Bell demanded support, "Because I want my girls to have access to birth control behind my back one day.”

Kathleen Turner, who once called abortion barriers “fundamentally wrong,” demanded in the video that “every child should be wanted.” 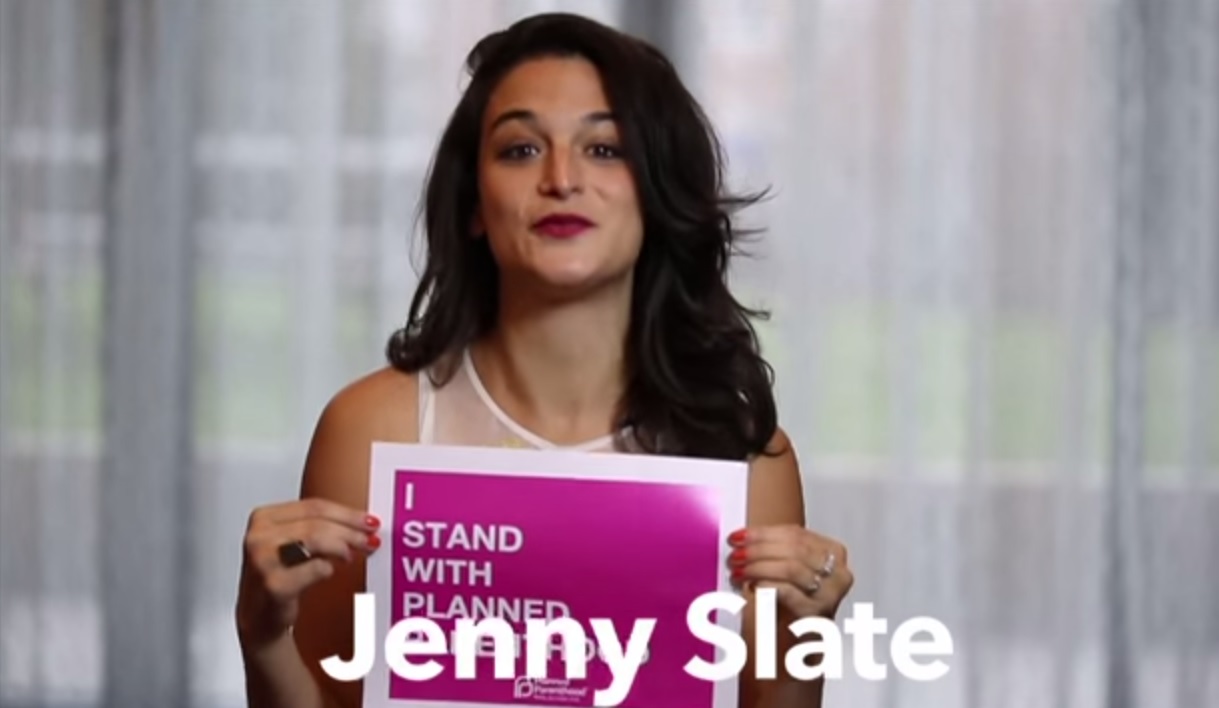 The star of the “abortion romantic comedy” Obvious Child, Jenny Slate smiled, “Because I believe that I have the right to decide what’s right for me.”

Aya Cash and Julianne Nicholson cited the “right to choose” while Natasha Lyonne decided that Planned Parenthood represented “free will.”

Arrested Development actress Mae Whitman, who once told teens she was “eternally grateful” for the abortion giant, wanted Planned Parenthood “Because I believe that everyone deserves to feel safe, supported and respected when it comes to their health, their body and their decisions.”

Gaby Hoffman similarly wanted “a safe and supportive place” for women to make a “choice.”

The video also advertised Tuesday’s “Pink Out Day,” where Planned Parenthood asked their followers to wear pink – just the like the actresses in the video planned to do.

Many of these actresses appeared in MRC Culture’s summer list of 42 celebrities who support Planned Parenthood.