Instead of watching the news, it’s time for pro-life Americans to be the news – to use social media and word-of-mouth – about Planned Parenthood. Because the networks won’t.

Since July 14, the Center for Medical Progress (CMP) has released 16 hours, 11 minutes and 35 seconds of footage exposing Planned Parenthood’s practice of harvesting aborted baby parts.* In those past two months, ABC, NBC and CBS have only aired one minute and 13 seconds of these videos (with audio) during their news shows. 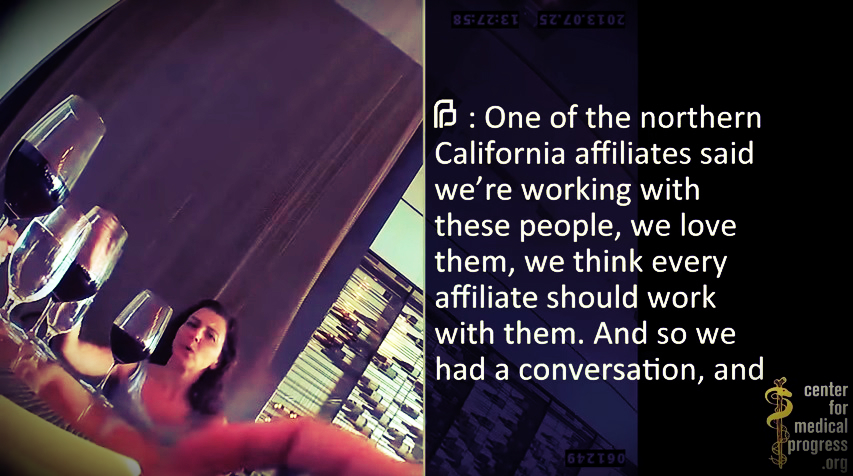 In other words, the broadcast networks have played 0.125% of the total footage released by CMP.

In that mere one minute and 13 seconds, the news shows didn't include the most graphic parts of the videos – not even blurred or pixelated images of babies’ hands and legs picked apart.

The networks can’t argue that they have a hard and fast rule against graphic imagery, either. Earlier this month, ABC, NBC and CBS mourned over pictures and video of a 3-year-old who drowned while fleeing Syria. 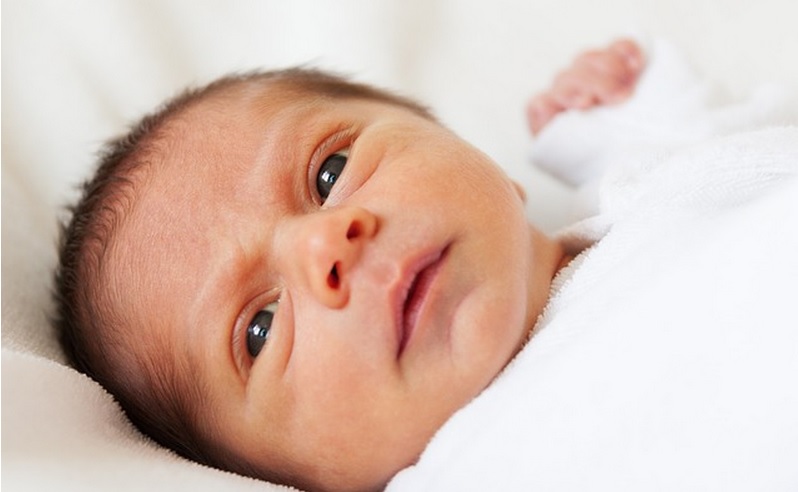 Instead of getting better, the three networks’ coverage has become continually worse. ABC, NBC and CBS haven’t mentioned the content of CMP’s last five videos. In fact, the networks haven't covered a single Planned Parenthood video release in more than one month – despite petitions from the MRC and pro-life leaders.

For ABC, NBC, and CBS, animals – from the National Zoo’s panda cub to Africa’s famed Cecil the Lion – outweigh baby humans ripped apart in the name of research. Even in their own language, the networks rushed to call an animal a “baby,” but defaulted to “fetal tissue” for an aborted human being.

*Note: MRC Culture did not include the shorter, edited videos or trailer in this number – content that relied on recycled footage.