ABC, NBC and CBS are doing their best keep the public from seeing abortion for what it really is: the ripping apart of little baby bodies.

Since the release of the first Center for Medical Progress (CMP) video July 14 exposing Planned Parenthood’s harvesting of aborted baby parts, the three broadcast networks have spent only 1 minute and 13 seconds playing CMP video footage with audio. That’s 1 minute, 13 seconds out of 243 hours and 30 minutes of morning and evening news shows.

In other words, ABC, NBC and CBS spent a mere 6% of their total Planned Parenthood coverage actually playing CMP’s videos during morning and evening news shows.

The news shows not once played even blurred or pixilated footage of babies’ hands and legs picked apart in a dish – footage prominently shown in the fifth video.

For example, the networks censored camera-shots like these from the video: 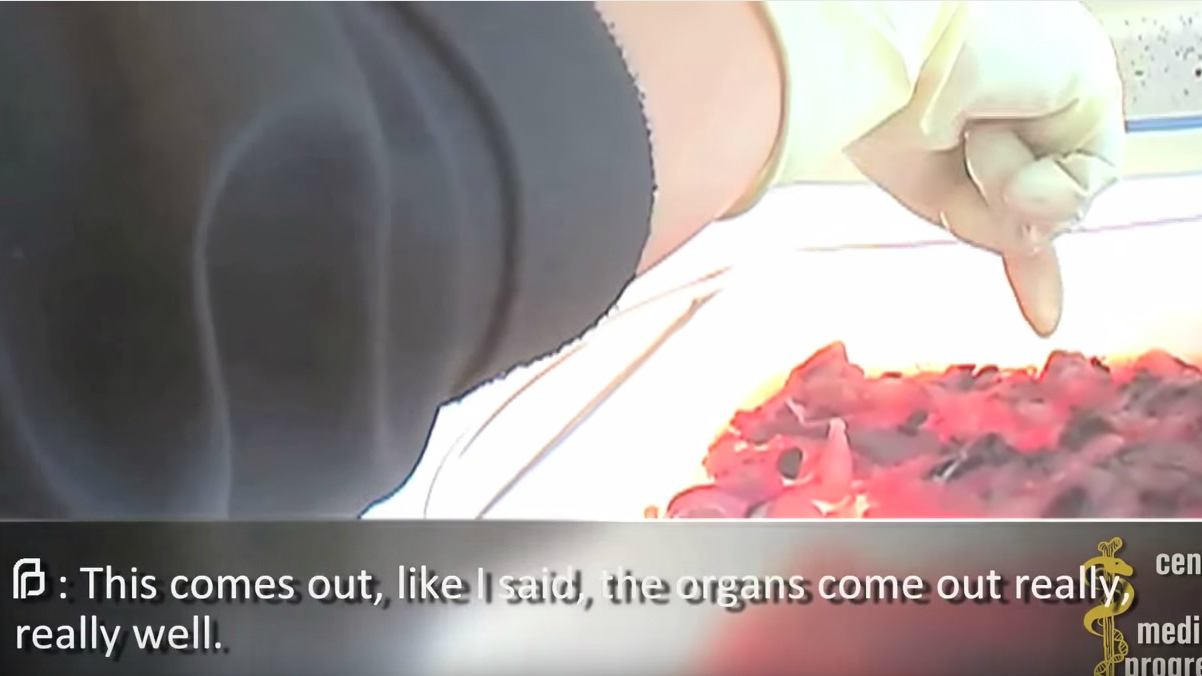 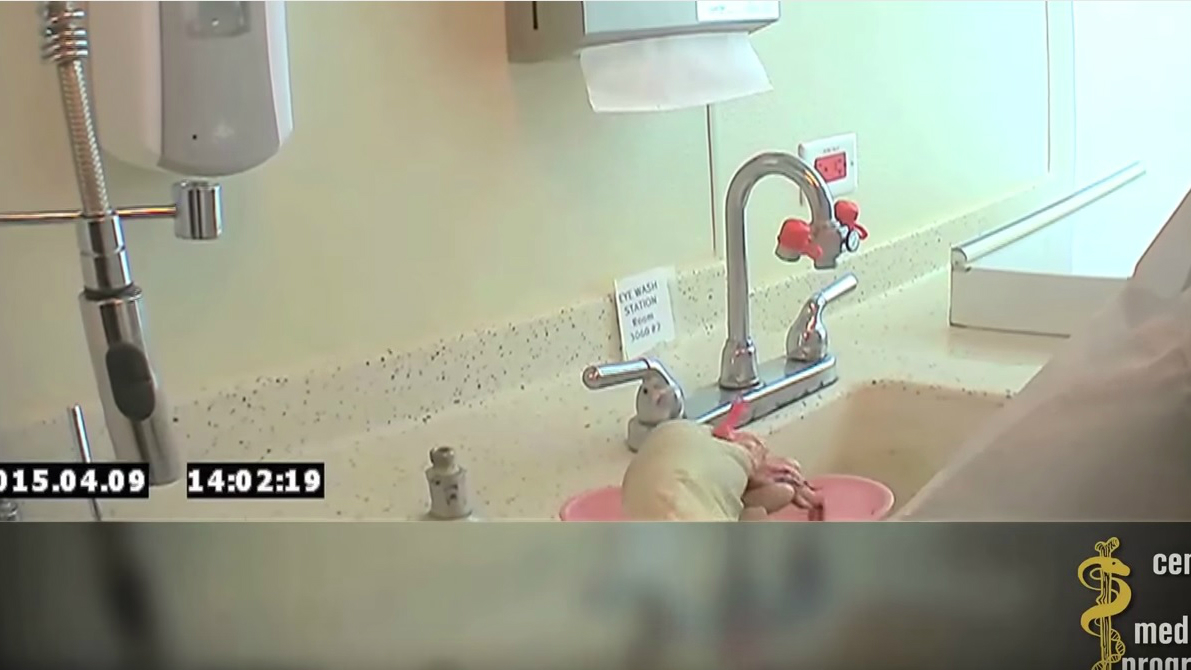 Since release of the first CMP video, ABC, NBC and CBS have played 243 hours, 30 minutes total in morning and evening news shows. For perspective:

The networks spent 0.16% of that on total coverage of the CMP videos.

The networks spent 0.008% of that on total play of CMP videos.

It’s not like the networks have anything against undercover videos -- if they fit in the media’s liberal agenda.

That’s 1 political video against 6 showing the trafficking of baby parts by a taxpayer-funded organization.

The nets rushed to highlight NBA owner Donald Sterling’s racist remarks. In 3 ½ days, the networks devoted 146 minutes, or more than 2 hours, to the story of secret audiotapes capturing his racism.

In general, the networks are big fans of playing video. On January 7, ABC’s World News Tonight spent 114 seconds on zookeepers trying to get any mother gorilla to accept baby gorilla.

During the Jeff Rossen reports, elaborate set-ups where Rossen stages situations to see how people react, Today spent 306 seconds on an unruly child August 10th and 299 seconds on a person confessing to use a fake resume on August 12.

Since the release of CMP’s first video, the networks have proved hesitant to publicize the story – and when they do, they refuse to even utter the word “baby.”

Even in the wake of the sixth video, the three networks haven’t mentioned the content of CMP’s fifth video once.