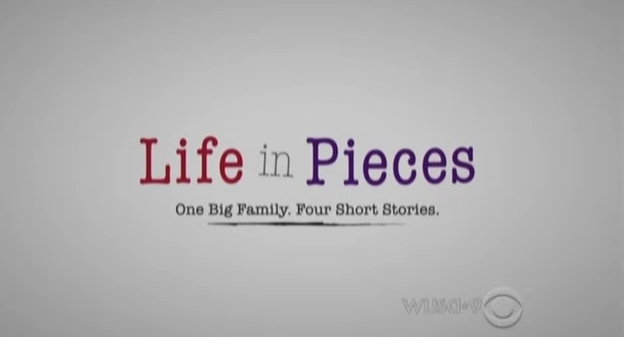 With all the rallies, protests and marches lately, we’ve been hearing a lot about how unfair society is towards women. CBS’s Life in Pieces hilariously spoofs this agenda when a woman thinks her male mechanic is giving her the runaround.

On Thursday’s episode, “Dirtbike Old Mechanic Earthquake,” Colleen takes her car to get looked at due to a strange noise. When the mechanic can’t find the problem, she assumes he’s brushing her off because she’s a woman.

Determined to prove the mechanic wrong, she drives with Matt so he can hear the noise. Their conversation turns into a gender battle when she says how easy men have it.

Matt: I don't hear it.
Colleen: Shh! Ugh, it's like the car knows there's a man in here and wants me to look dumb.
Matt: Okay, well let's not float that theory in front of the mechanic.
Colleen: You don't get it, Matt. You're a straight, white male. No one has ever talked to you like you're dumb.
Matt: Except for you, right now.

Later, she goes to the mechanic with the other women in the family for a second look at the car. The mechanic discovers the problem, but doesn’t tell her the specifics. When she demands he give her a straight answer, she's left embarrassed by discovering it was her "personal massager" stuck between the seat and the center console. Oops!

A reminder that jumping to conclusions about a "sexist" comment can be self-destructive!