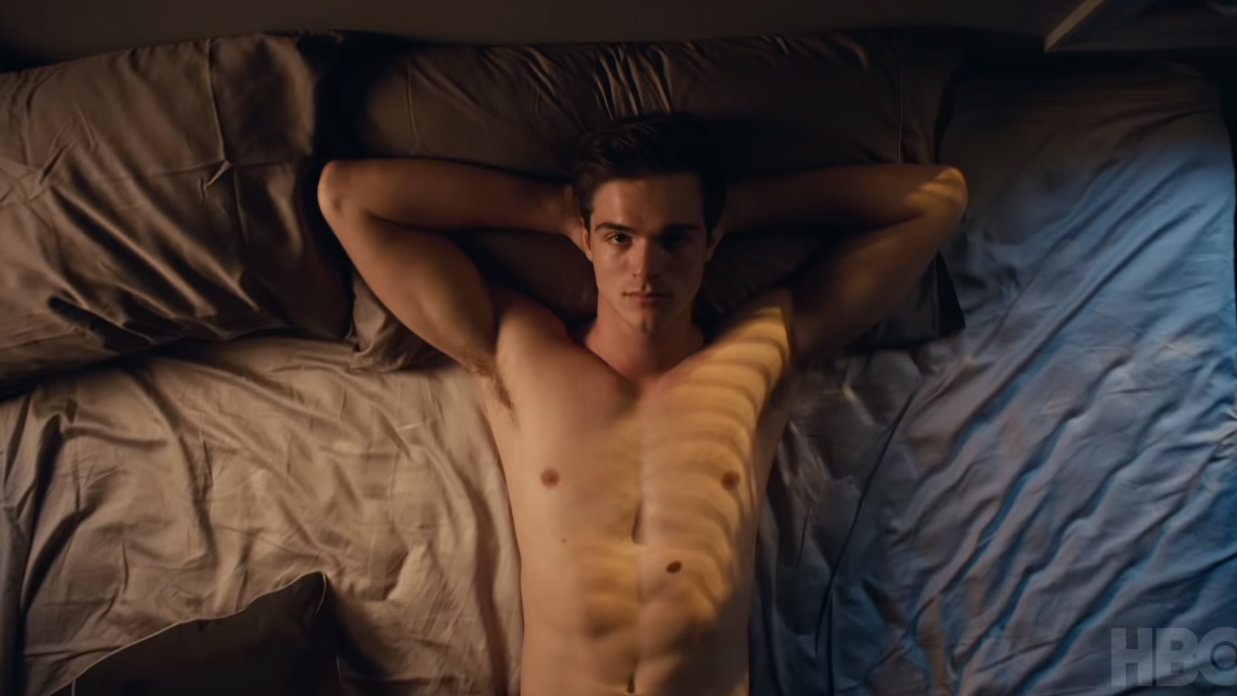 Millions are viewers have been captivated by the show’s absurdly explicit content. According to The Hollywood Reporter, the show averages 5.5 million per episode, taking into account linear replays, delayed viewing and streaming. That’s almost tenfold of the 563,000 viewers for initial airings.

Entertainment outlets could barely contain their excitement for the new season. Cosmopolitan hoped that the second season will include more “One Direction fanfic” -- a reference to the first season’s cartoon depiction of the boy band’s members (Louis Tomlinson and Harry Styles) performing oral sex on each other backstage at a concert. The showrunners didn’t ask for Louis's consent to air the scene.

Those who defend the show claim that it realistically depicts teenage life, but this just seems like a lame excuse to justify a perverse love of TV drug abuse, sex, and violence. A second season of this filth is nothing to celebrate.