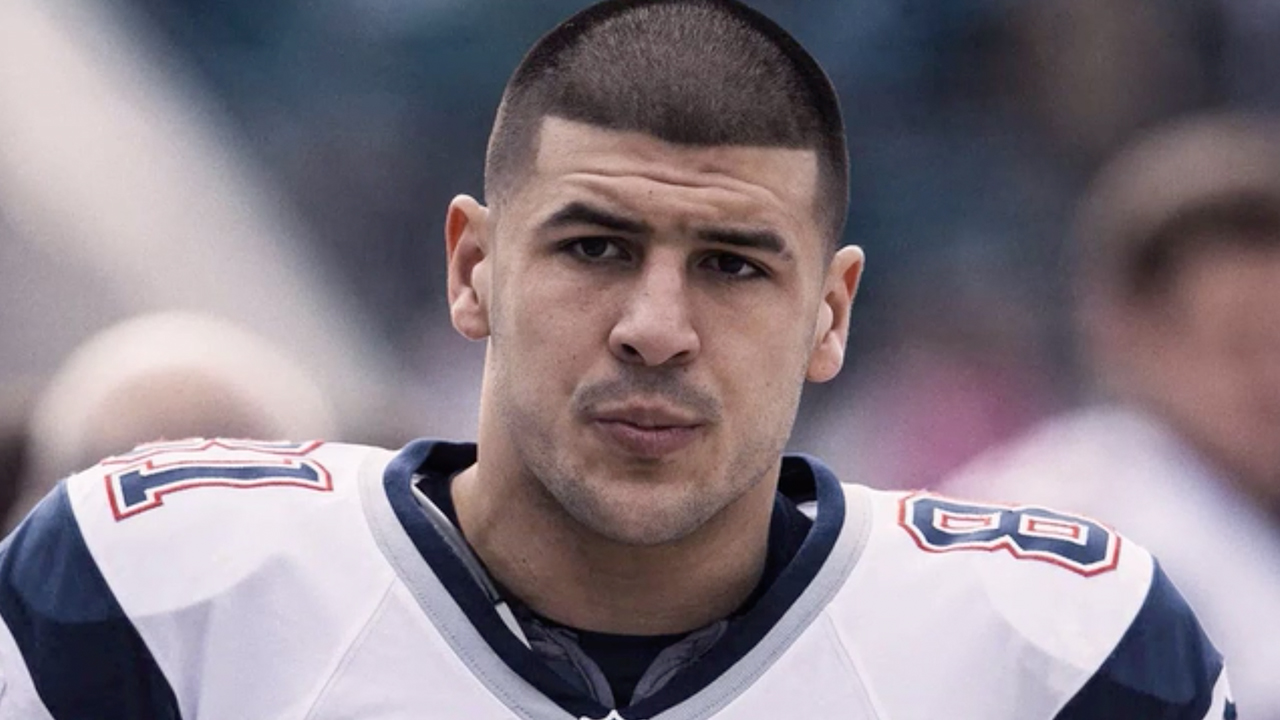 Killer Inside: The Mind of Aaron Hernandez, Netflix’s new documentary series highlighting the former NFL star and convicted murderer, Aaron Hernandez, has brought the conversation of personal responsibility to the forefront of society. The problem is Hernandez is portrayed in a way that largely avoids the fact that he is culpable for his own actions.

The primary thesis of the series is to show the life that led to such a tragic story. How did Hernandez fall from grace? And what caused a man who had the world at his disposal, and was so jovial growing up, to turn into such a horrendous human being?

As is the case for any kind of murder documentary (such as The People vs. OJ Simpson) one of the primary goals of the series is to try and get inside the accused’s head and learn his motives. To answer the big question… WHY?

The issue with this docuseries, however, is that Netflix framed that “why” in a manner that seems to try and explain away why Hernandez would commit murder. They highlighted the people closest to him growing up. The people who would have never been able to imagine that he was capable of such heinous acts. And then they searched for every excuse and reason possible to not put the blame directly on Hernandez’s shoulders.

They used the fact that he was supposedly a closeted gay man (at least bisexual) in a homophobic environment, as well as CTE, and the fact that marijuana had not been legalized yet (meaning he was FORCED to run with shady characters due to his chain-smoking addiction) as explanations for why he murdered Odin Lloyd (the boyfriend of his girlfriend’s sister) and allegedly murdered several others.

Now, don’t be dissuaded from watching the series. There were several points where they cut to people placing the sole blame on Hernandez (such as former coach Herm Edwards, who defended the Patriots on ESPN throughout the indictments and trials.) But that did not feel like the overarching tone.

Pushing a narrative of personal responsibility felt more like the exception rather than the rule, which also speaks to the mentality of a lot of people today. Personal responsibility has become less of the rule and more of the exception. It is always easier to find excuses for why it is someone else’s fault (such as your upbringing, the circumstances surrounding you, or even the government) rather than admit that individuals are to blame for their own terrible choices.

Is CTE and head trauma a real issue that can cause violent tendencies? The science says yes. Does growing up in a difficult home often lead to problems later in life? Of course. But was Hernandez the only person to ever go through all of that? No. And did other people with similar backgrounds choose to go down his same path? Clearly not.

So, as much as some people, and Netflix, want to blame a former NFL athlete’s murderous spree on the rest of society, there is only one rightful place that it belongs: Upon the shoulders of the man who chose to pull the trigger, Aaron Hernandez.