The NBA generates billions of dollars in revenue and has a global audience. But its U.S. viewership ratings continue to tank. 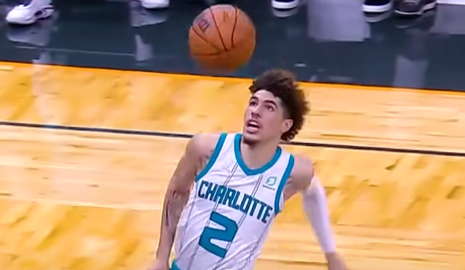 The numbers for the NBA games aren’t great to begin with, especially considering that the NBA makes a concerted effort to market its Christmas Day games. But when you stack it up against the numbers from the Lions-Steelers game, which is basically a televised tryout for the fringe players fighting for the last few roster spots, the perspective gets even worse.

It’s not that surprising that the league that consorts with communist human rights violators while preaching social justice, and that continues to test unvaccinated team personnel is putting up abysmal viewership numbers. It’s almost like people are fed up with the nonsense the league so unashamedly supports.