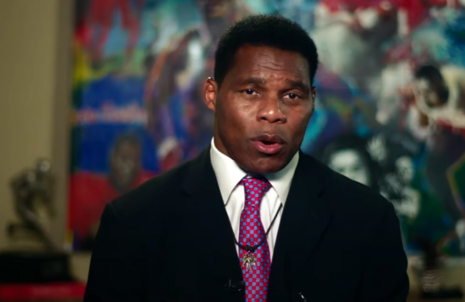 An introduction to the idiots list notes, “Within these rankings you will find all manner of dunces, dumbfucks, douchebags, and doofs — all qualities that exist under the tentpole of idiocy … ” People on the list showed any of these qualities: ignorance, excitability, arrogance, malice or incompetence.

Herschel Walker, who spoke at the 2020 GOP National Convention, drew the ire of Deadspin for his election-related tweets and supporting the America First president.:

Attention GOP Senators and Representatives: If you have stood on the stage with the President, spoken at a rally, or benefitted from @realDonaldTrump.... WHERE ARE YOU NOW? #stopthesteal

Governor @BrianKempGA, we need your leadership with the election right now. Georgia is better than what the Nation is saying about us!

Play by the rules.....the American people demand ONLY LEGAL BALLOTS be counted. Anyone manipulating this election should be prosecuted.

Criticized for being raised in a pro-Trump bubble that “blinded him so he rejects reality as a coping mechanism,” Christian Walker tweeted a video telling liberals to read the Constitution, the election isn’t over yet, President Trump has a right to remedy election fraud with his own electors and the Trump train isn’t close to slowing down.

Ricketts family members have “been particularly foul in every way,” especially because one of them chaired the Trump campaign. They are the “crystalized symbol of modern sports wealth” and incompetence.

Gov. DeSantis gets raked over the coals by Deadspin for granting WWE special status as an essential business so it could continue to film live shows in Orlando, with the help of a large check to the local Republican party from the McMahon family. “That was against the backdrop of Florida being a raging hotspot for the virus, which DeSantis barely lifted a finger to stop, and he will soon bend over to whatever whims the NFL and WWE have to stage the Super Bowl and WrestleMania in the coming year. …”

The Outkick the Coverage sports blog/radio/Youtube enterprise took a flogging, too.

With his “stupid hat,” Outkick’s Jason Whitlock “is the epitome of someone desperately grasping for relevance. Whitlock has always been a controversial media figure for years but in 2020 he became downright intolerable with some of his takes.”

Whitlock called LeBron James a bigot, attacked ESPN’s Maria Taylor and Katie Nolan “because they were just doing their jobs, and then unleashed on Black college football coaches. It’s crazy to think that someone can do everything they possibly can to tick people off and rarely becomes a footnote in his industry. But that’s been Whitlock’s career for years now and likely won’t change any time soon.” Whitlock drew a backlash this year for interviewing President Trump, too.

Clay Travis, the founder of Outkick and a Fox Sports Radio host, made the idiots list for exposing the-sky-is-falling coronabros. To Deadspin, though, “he continuously downplayed a deadly virus that has now taken the lives of over 315,000 people in this country” instead of listening to CDC guidelines.

San Francisco Giants pitcher Sam Coonrod makes the list on account of Deadspin’s anti-Christian bigotry. “… Coonrod is the idiot who said that ‘I’m a Christian, so I just believe that I can’t kneel before anything besides God,’ to explain why he wouldn’t take a knee …” for the National Anthem. Coonrod also bashed Black Lives Matter and asked for respect, but Deadspin says the answer is “no.”

One name on this list of idiots cannot be disputed: the Deadspin staff, which came in at No. 33 on the list of 50 idiots for running into a building that's already burned to the ground. 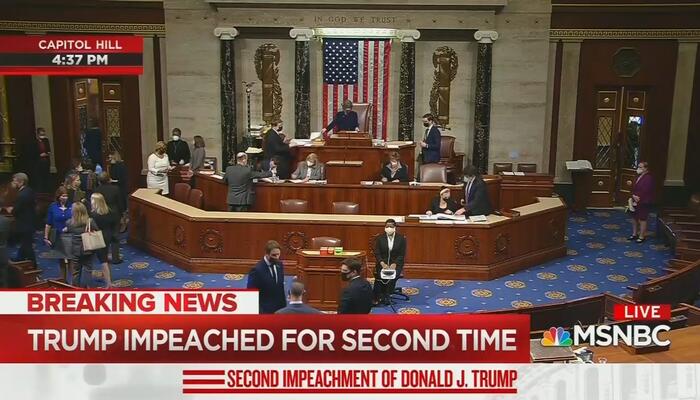 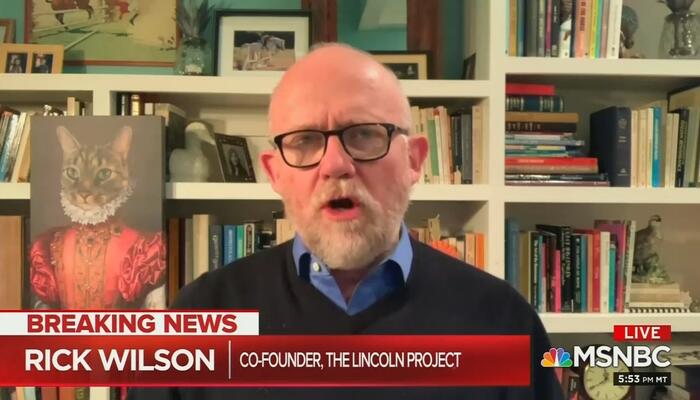 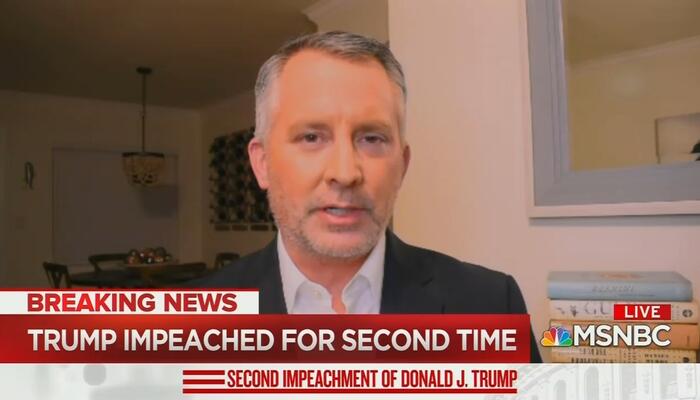 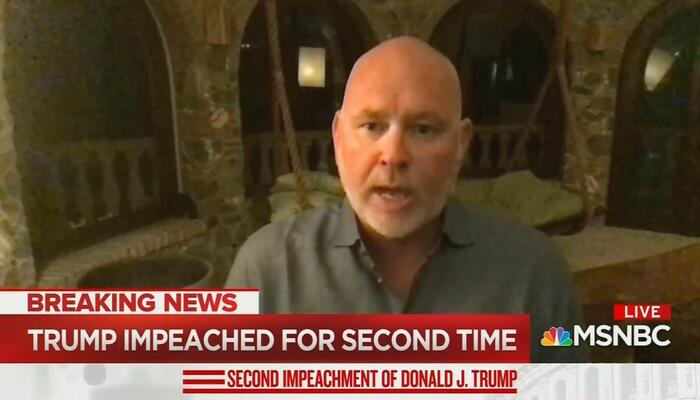 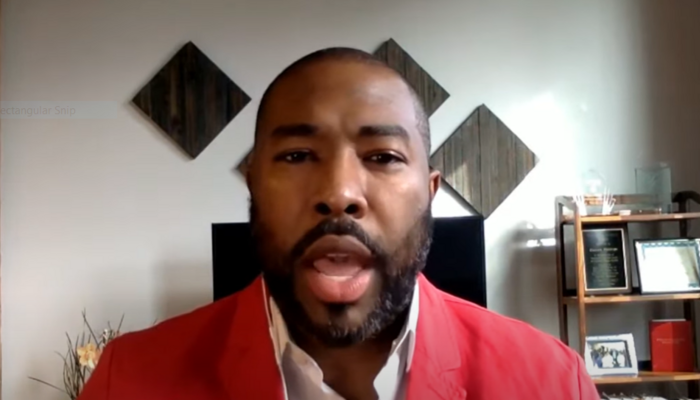 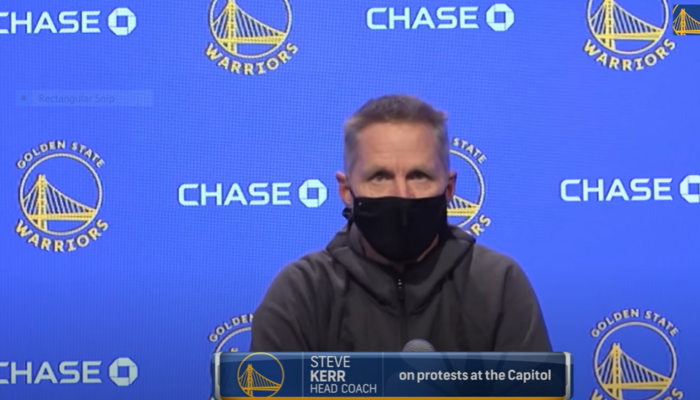 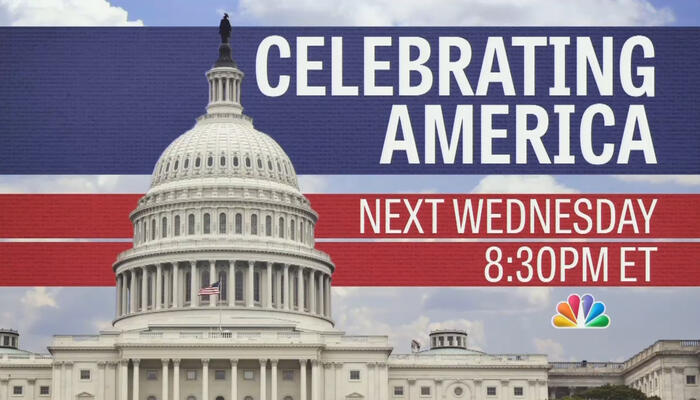 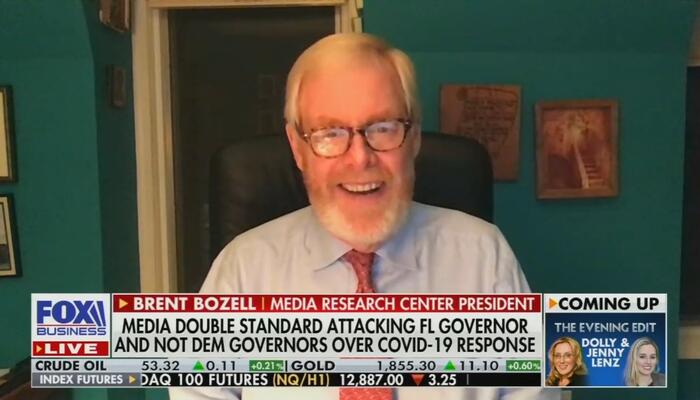 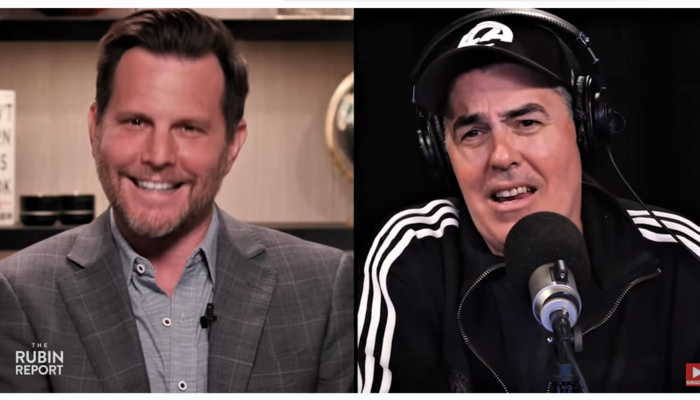 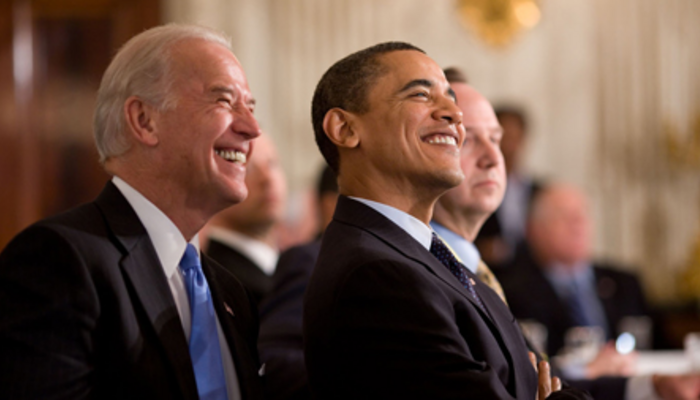 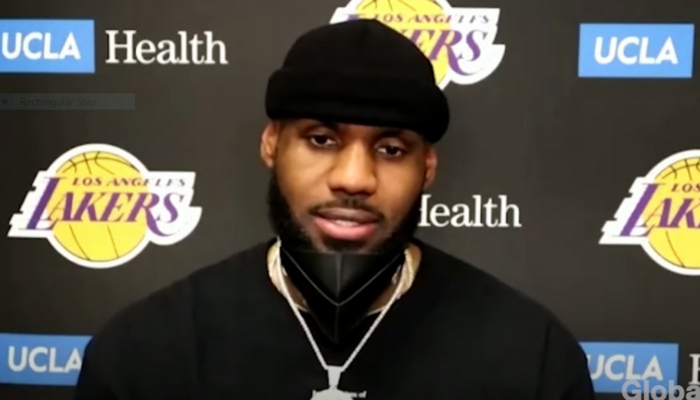