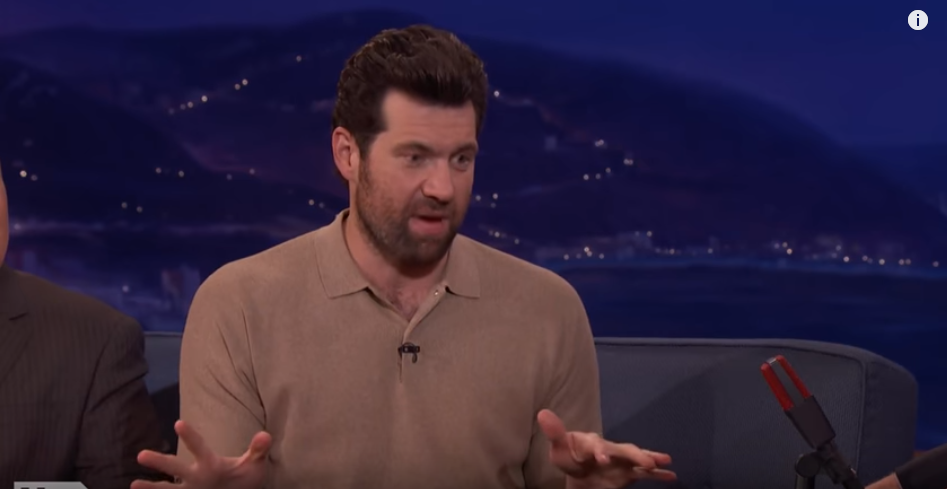 When monitoring celebrity tweets in the age of Trump, It’s best to drawerfuls of asterisks handy. Hollywood liberals tend to have as much control of their profanity as they do their hatred.

So what has our President done this week to earn the bitter words and salty tears of glitterati? According to Newsweek, Parks and Recreation star Billy Eichner’s TMZ interview revealed that he is not a fan of a Trump administration idea to restore the federal definition of sex to an individual’s biological sex at birth.

The interview took place on Oct. 22 and showcased the wonderful diversity of the actor’s political vocabulary: He encouraged “everyone to vote for Democrats” and then embarked on an extended Trump bash, saying “He’s not redefining s***. You can’t redefine it. It’s a fact of life. He’s a f****** piece of s*** a******. Evil piece of s***...Everyone needs to vote.”

Apparently, Eichner believes that defining sex according to one’s feelings, a la Obama era regulations, is “a fact of life.” If denying the dictionary definition of the word “sex” and superimposing the definition of “gender” onto it is part of Eichner’s reality, it’s quite easy to see why he is an actor. His life is a fiction, as free from legal scrutiny as it is from biology.

Also, neither Eichner nor the innumerable media outlets stirred into a tizzy seem to realize that the memo that began this crisis is just what it is - a memo. It’s not an executive order handed down from on high, though American citizens have gotten quite familiar with seeing those.

But now, the rhetoric. The interview consisted of political questions, but Eichner decided it was going to be a swearing contest. So in that way, his interview was rather emblematic of our national political debate - overtaken by the loudest and most flagrant.