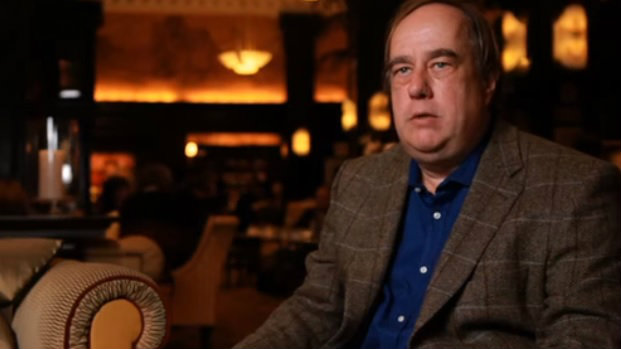 If you had to think of an adjective that the nation’s mainstream media would most readily apply to supporters of President Trump, what would it be? “Bigoted,” “unintelligent,” and the now-infamous “deplorable” immediately come to mind. Hardly a news cycle seems to churn by where Trump, his policies, and his proponents aren’t categorically smeared.

But that’s not good enough for Vanity Fair culture critic James Wolcott -- he actually believes that journalists have been trying too hard to give “Trump’s America” a positive day in the news. He opens his article in VF’s October 2018 issue lamenting that correspondents even lift fingers to seek out Trump voters for their “uninformed and frequently la-la opinions,” instructing writers to “... drop a cloth over this parrot cage. I think we’ve heard more than enough verbal static from the Trump base. There’s nothing more to learn from them, and it’s time the doting stopped.”

What qualifies as “doting” to Wolcott? Trekking to “[t]he local diner” to “bag a focus group of Trump voters in their native habitat.” Trump country, according to Wolcott, isn’t even worthy of token talks at truck stops. Why? Because racism!

Wolcott condemns Trump’s base for harnessing their “racial animosity” to put their man in office, and backs up his indictment with the same tired and academically questionable studies circulating between activist academics and activist news sources such as Vox since 2016. He’s not fooled by talk of blue-collar economic concerns. Wolcott is certain that Trump owes his election to his base’s racism, and quotes a Ryan Cooper column from The Week: “‘Trump does...have unusual levels of blue collar support, but the actual bulk of Trump support is the same old professional, petty bourgeois … ultra-wealthy capitalists who have been voting Republican for generations.’” (Italics in original.)

Instead of inventing ways to ignore Trump’s unique stock of supporters, Wolcott should simply accept that they are real people with real problems.