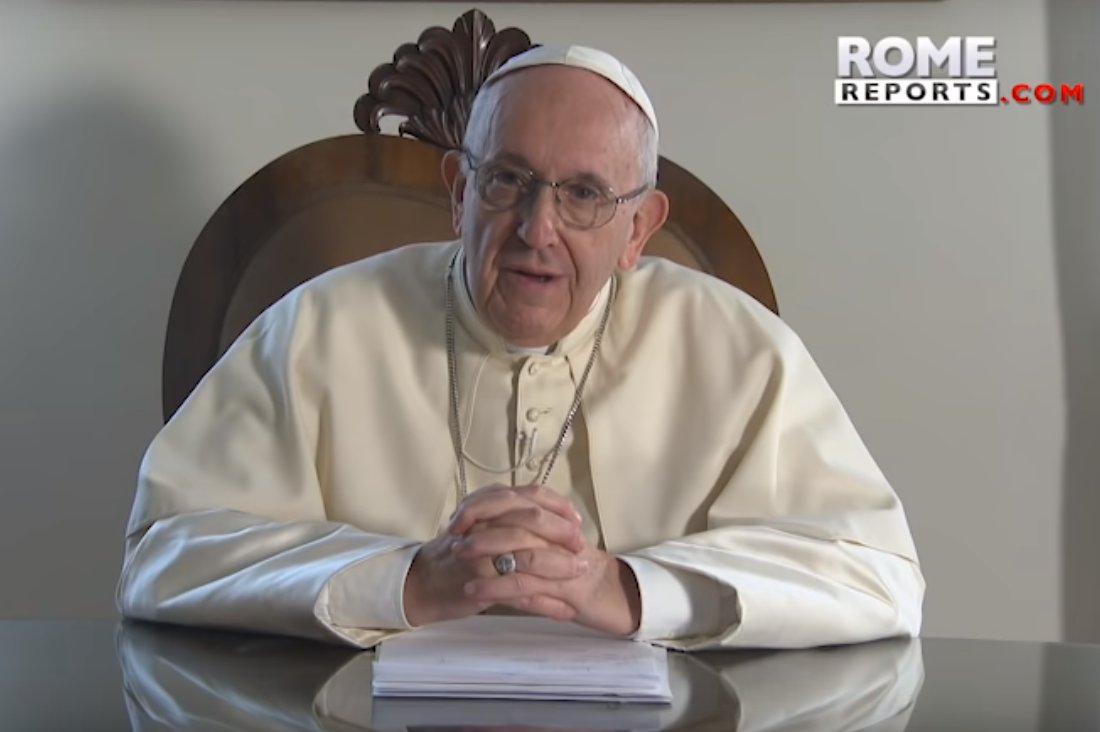 The media simply adore Pope Francis, that is when they can selectively report on his comments to push their liberal agenda.

Following the formula, Vogue recently posted an article by Jason Horowitz claiming that “Pope Francis is Changing the Church.” Catching eyes with the progressive title, Horowitz sculpted the Pope into the perfect liberal pawn, focusing on his political views and ignoring his conservative ideas.

Horowitz painted the Pope as a revolutionary leader who is “deemphasizing culture-war issues such as abortion and homosexuality, and … focusing on pastoral outreach to the destitute.” As if 1. the church has not helped the poor until Pope Francis came along (Mother Teresa anybody?) and 2. comparing abortion to Nazi eugenics is a way of deemphasizing the “culture-war” issue.

A fan of pitting the Pope against conservatives, Horowitz brought attention to “The Joy of the Gospel” and “On Love in the Family,” pontifical exhortations the second of which “infuriated conservatives” due to its teachings on divorced and remarried couples.

Pope Francis supposedly has “surprised” Horowitz and the rest of liberals since he became pope, unlike the plodding "enforcer" Benedict, with his attitude towards the LGBTQ movement and with other political statements. Francis’ s “Who am I to judge?” comment in reference to gays has lefty media types leaning so far in to hear more of what they want they’re in danger of falling on their faces -- Horowitz no less than others. (He conveniently ignored the fact that Francis said gays can’t form families back in June).

Horowitz praised Francis for bringing attention to the persecuted Rohingya Muslims. He claimed that this action was contrary to much of the Church’s advice. (Not surprisingly, he failed to mention Francis’ exhortation to help Christians being murdered in the Middle East.)

Though he admitting that Francis does not allow for women priests, Horowitz stated that “he seemed to expand his view” in regards to women in a homily back in June by “championing the equality of the ‘working companion’—not just the mother.”

Overall he portrayed Pope Francis as a light in the sky to guide the church away from its conservative tendencies. “He has proved an adept, and critics say ruthless, political operator,” wrote Horowitz saying that Francis is “layering over his opponents by placing allies in charge of the Roman Curia that governs the Church.”

By disguising him as a liberal activist, Horowitz along with the rest of the liberal media use Pope Francis almost as if they were saying “Hey Catholics, your Pope’s on our side. You have no excuse not to be.”