Do parents pay attention to the children’s TV programming their kids absorb? If not they should. If so, how do they feel about channels pushing boutique woke politics that deny human nature, biology and objective truth? Liberal parents might be okay with it. Maybe it gives them something to brag about to their lesbian neighbors. 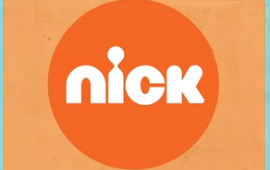 But normal parents should be aware that on Tuesday, Mar. 31, classic kids cable network Nickelodeon bet on the idea that going full woke was the best move in attempting to appeal to its massive audience.

The home of popular cartoons like “SpongeBob Squarepants” and “Avatar The Last Airbender” celebrated “Trans Visibility Day” with the rest of woke social media, posting a blue and pink-colored flag to its Twitter page in a display of soildarity with transgender people around the world.

“Today is International #TransDayOfVisibility. We’re celebrating transgender people around the world and the courage it takes to live their truth #TDOV.”

Wonderful. Imagine that not only is one of the world’s most beloved cartoon-centric channel’s for encouraging gender confusion amongst its primary demographic, vulnerable youngsters;. but is also subtly grooming them with the prospect that life’s totally relative. Live your truth, bro.

According to the Washington Times, Nickelodeon’s Twitter account reaches 3.8 million followers and the network itself “regularly reaches over 90 million households.” ViacomCBS, Nickelodeon’s parent company, boasts on its website that the network has been the “#1-rated basic cable network for 20 consecutive years.”

That’s quite the influence on kids. That same massive audience was treated to LGBTQ propaganda in summer 2019 as a Netflix-distributed,feature-length reboot of Nickelodeon classic “Rocko’s Modern Life” featured a “prominent trans character arc.”

Despite all the grandstanding and hatred that Twitter users will undoubtedly throw at people who will disagree with Nickelodeon’s trans branding, parents have a right to be concerned that major institutions are indoctrinating their kids with newfangled radical sexual ideas when these kids have no context or real grasp on anything of that nature.

At the very least, it’s a valid concern, and Nickelodeon has put themselves in a polarizing, not unifying position in this case, siding with a very loud minority that constitutes only .4% of the U.S. population.

If this is the kind of spirit behind the network’s content creators these days, parents might as well let their kids watch Cartoon Network’s “Adult Swim.” Bloody and nihilistic cartoons like Adult Swim’s “Rick & Morty” feature a similar message. Nothing really matters, gender’s just a construct, “nobody exists on purpose, nobody belongs anywhere, everybody’s going to die. Come watch T.V.” 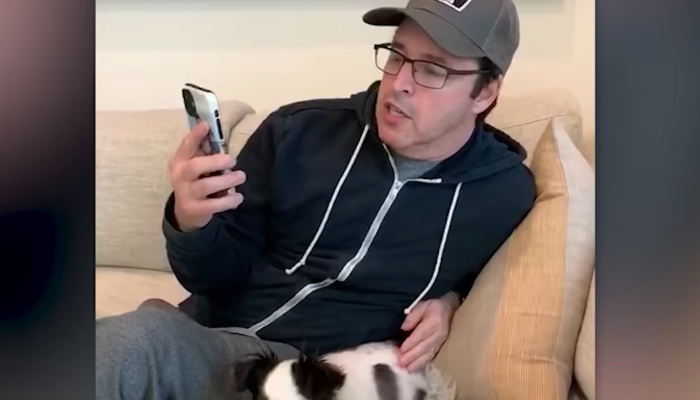 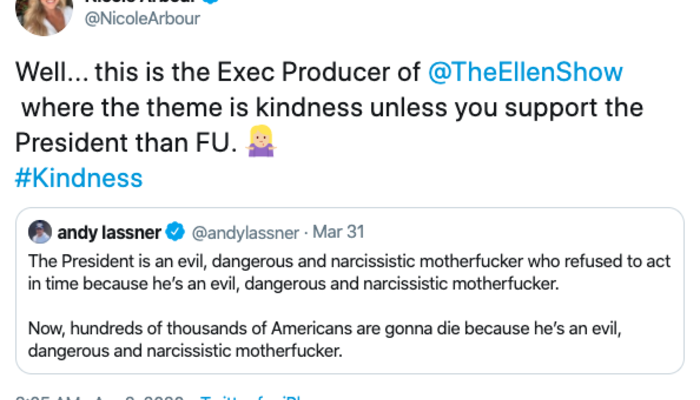 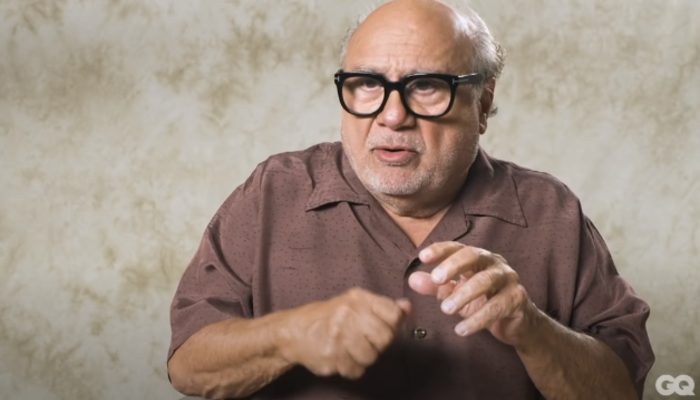 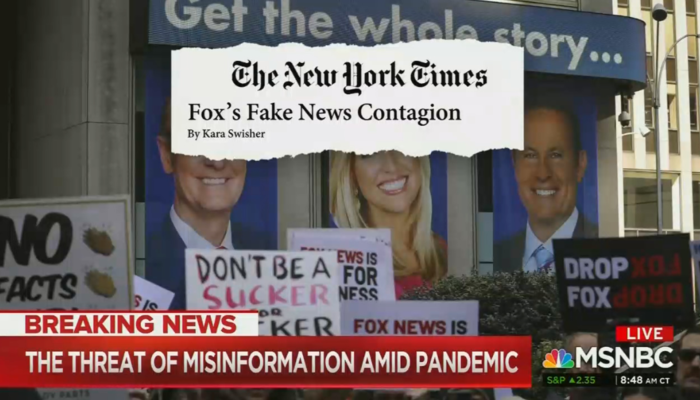 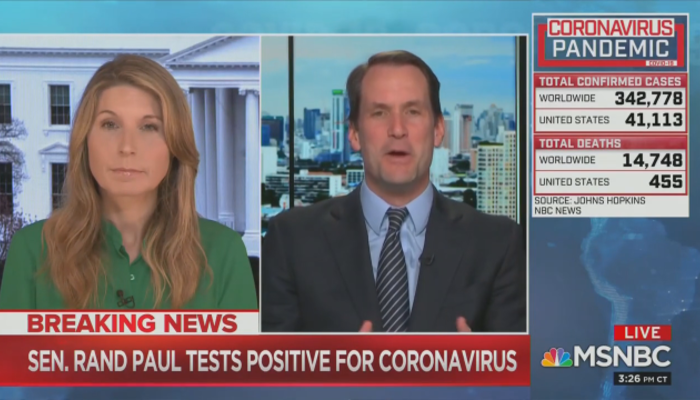 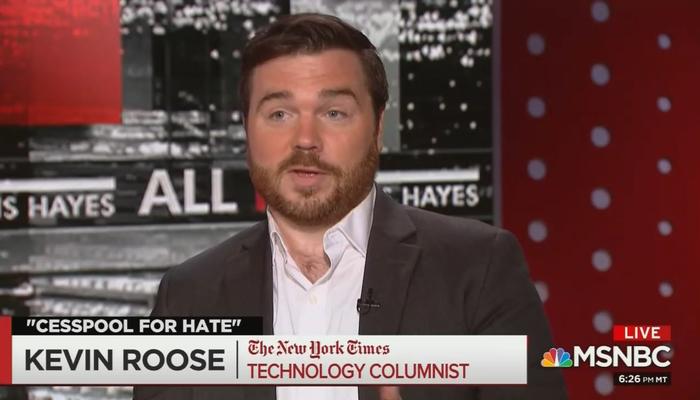 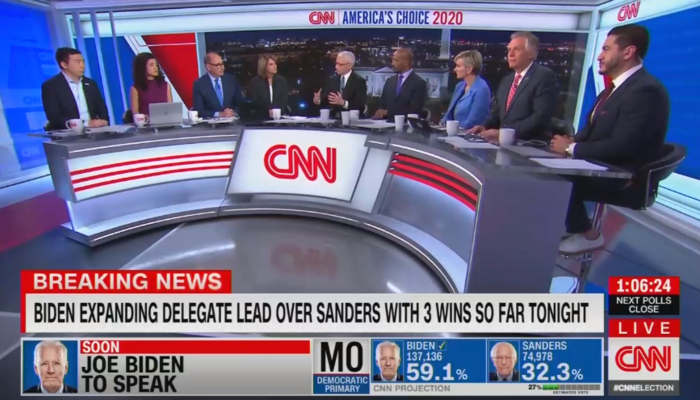 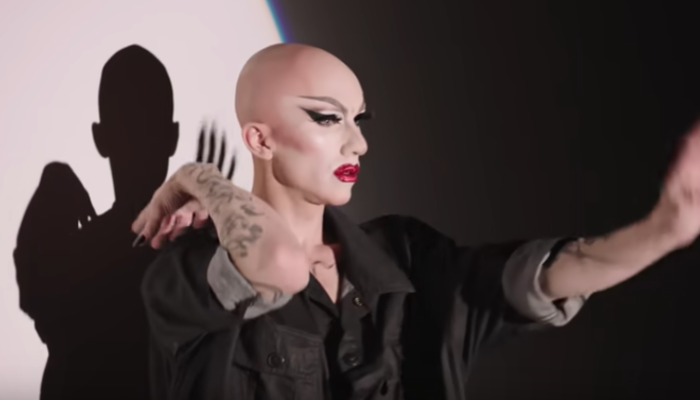