Actor Antonio Sabato Jr. Reveals He Was Shunned By Hollywood For 2016 Trump Vote

Actor Antonio Sabato Jr. explained the pitfalls of being a conservative in the entertainment industry, telling one Hollywood outlet that he suffered a hefty price for voting for President Trump in 2016. 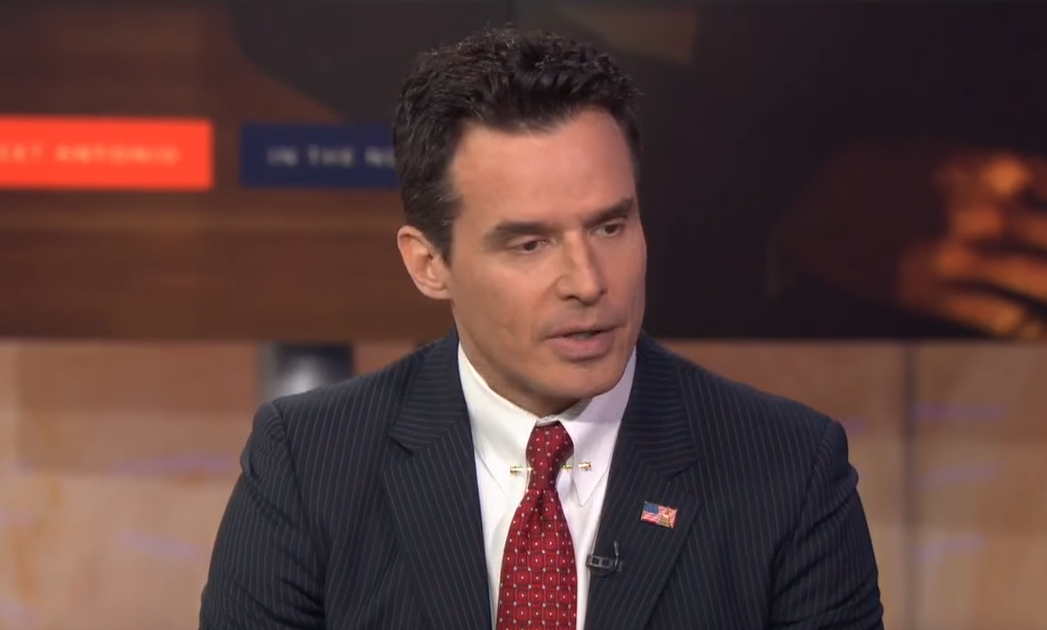 Sabato Jr., a popular TV actor in the '90s whose entire 30 year career was cut short by his political affiliation, revealed to Variety that his vote for Donald Trump in the last election put him on a Hollywood blacklist. Eventually he had to move to Florida and switch industries completely.

Via phone interview, Sabato Jr. told the outlet, “I had to sell everything. I had to pay all my debts. I was blacklisted. All my representatives left me, from agents to managers to commercial agents. I literally had to move, find a new job to survive and take care of my kids.”

Of course it’s obvious that any vocal conservative in Hollywood gets a bad rap or is in the minority, but Mr. Sabato Jr. suffered a particularly nasty bit of shunning. The man famous for his roles on “Melrose Place,” “General Hospital” and “The Bold and The Beautiful” was surprised at how quickly his career imploded after being vocal about his support for the president.

The Italian immigrant, who came to America to pursue a modeling career in the '80s, explained, “It’s been terrible. It’s mind-blowing. It’s a disgrace. It’s tough, because if you’re in that environment in Hollywood and you have something to say that they don’t like, they’re going to let you know.”

There was such a backlash for his political views, including his 2016 Trump endorsement at the Republican National Convention, that he had to cut and run to Florida.

Variety explained, “Sabato claims he couldn’t line up any new roles after the election. He alleges that he was cut from a reality TV competition series because of his political beliefs.” Afterwards, Sabato Jr. tried to make it in politics, making an unsuccessful run for a congressional seat in California in 2018. He lost to a Democrat.

That was his last attempt at life in Hollywood and now he works in construction in the Sunshine state. He described his new career, saying, “I go on the job at two in the morning, and I’m making sure that the job is controlled and supervised by me. I’m in the car all day, driving, going through all the sites. Five days a week, nonstop.”

That’s quite the change in lifestyle, but Sabato Jr. claimed that he has no regrets. “What doesn’t break you makes you stronger–that’s what they say. So I’m stronger than ever, and I didn’t have to lie about who I am.” Well, that’s a hopeful message.

The former actor also claimed that there are plenty of actors in the industry that will vote for conservatives but are too anxious to tell anybody. “I know a lot of actors who are lying about who they’re going to vote for because they don’t want the crap. They won’t want to be talked about and fired from movie sets.” Well, seeing Antonio’s fate, it’s not hard to understand why. Still, we applaud Sabato Jr. for his integrity.