‘Just A Joke’: George Lopez Walks Back Offer to Assassinate Trump for Iran

Trying to walk back his enthusiastic support for Iran’s $80 million bounty on Trump’s head, terminal TDS sufferer George Lopez claimed his comment that “we’ll do it for half” was just “a joke.” 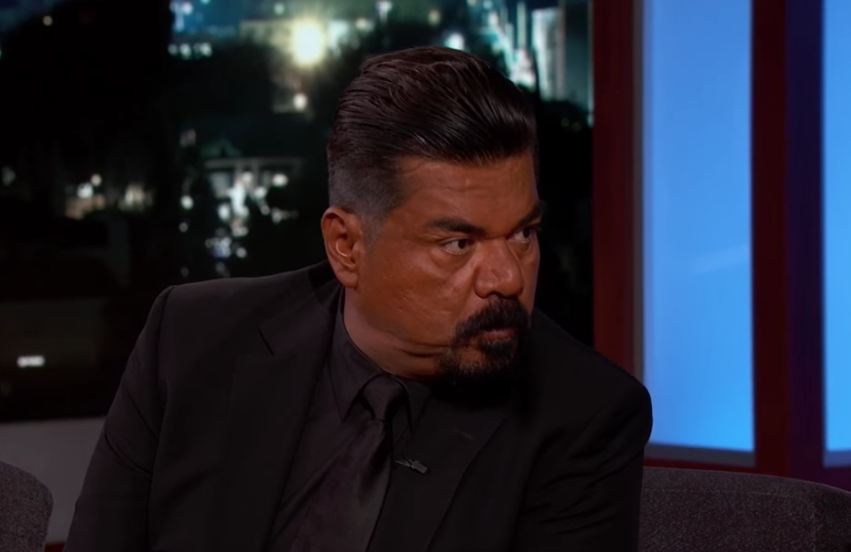 Yeah, presidential assassination on behalf of an evil, anti-American government. All in good fun, eh?

Lopez, the 58-year-old Mexican-American comedian generated controversy for his social media posts over the weekend in response to President Donald Trump’s order for the airstrike that killed US-designated terrorist Iranian Maj. Gen. Qassem Soleimani on Jan. 2.

According to Fox News, an Instagram account posted an “unverified claim” that “Iranian authorities have put an $80 million bounty on Trump’s head after he [Soleimani] was assassinated last week.” Lopez responded to the post, claiming, “We’ll do it for half.”

Even with lefties in the media accusing Trump of possibly committing “war crimes” over his bombing of the leader of the Iranian Royal Guard Corps — a terrorist organization — Lopez’s unhinged joke stuck out like a sore thumb.

Pop culture site The Wrap reported that Lopez became a trending topic on Twitter Monday, Jan. 6, “as right-wing pundits attacked him for the comment.” Turning Point USA founder Charlie Kirk called the former sitcom star “sick” and “worth an investigation by the secret service.”

“George Lopez just publicly said he would kill the President of the United States for 40 million dollars,” Kirk tweeted, adding, “Why are Hollywood leftists obsessed with killing the president?”

Lopez has a history of erratic behavior in response to the very existence of President Trump. In 2018, Lopez gained a bit of notoriety for video of him pretending to urinate on the much-maligned Trump “Hollywood Walk of Fame” star.

Lopez also picked up a misdemeanor charge for battery in 2018 for getting into an altercation with a fan who teased him about the president. The charge was dropped when the alleged victim failed to show up in court.