‘Can’t Argue With Twitter’: ‘Joker’ Director Says He Gave Up Comedy Due to ‘Woke Culture’

With a Hollywood career exclusively marked by directing raunchy comedies, it is a bit strange to consider that director Todd Phillips is about to make his biggest mark with a bloody, rated-R crime drama. It’s quite the genre change, one that Phillips attributes to being tired of “woke culture.” 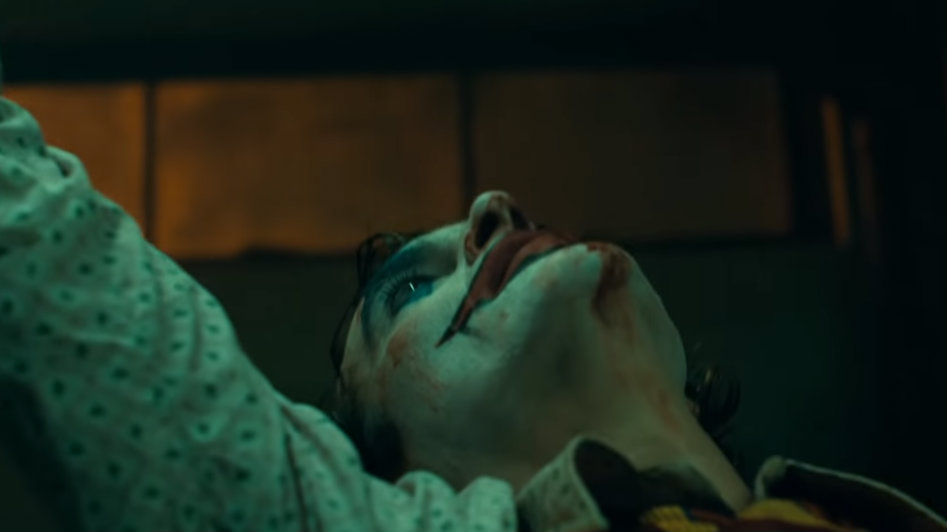 Phillips, director of the popular Hangover series and 2016’s comedy War Dogs had an interview with Vanity Fair to discuss his brutal film adaptation of DC comics’ flagship villain, Joker. The film has generated both critical acclaim and controversy, having won the award for best film at the Venice Film Festival while upseting some critics and wary theater goers with what they believe is the film’s glorification of violence. Even some in the U.S. military have warned its members to avoid screenings during Joker’s initial run for fear of killers inspired by the film’s main character.

Phillips, however, has dismissed the naysayers and their criticism as symptoms of society’s toxic outrage culture. In a previous interview, he claimed that many of these skeptics are merely “addicted to outrage,” and that he has every right to make his art, “which can be controversial.”

He doubled down on this sentiment during his talk with Vanity Fair, arguing that not only does he have the right to make whatever movie he wants, but that he’s decided to make the switch from comedy to harsh violence exactly because of the scrupulous wokescolds in the media.

He told the magazine, “Go try to be funny nowadays with this woke culture. There were articles written about why comedies don't work anymore —I’ll tell you why, because all the fucking funny guys are like, ‘Fuck this, because I don’t want to offend you.’”

Phillips expressed that there’s just no real acceptance of his style of irreverent comedy anymore, that any type of risky joke will throw him before the mercy of the ravenous social activists and sensitive types on Twitter. “It’s hard to argue with 30 million people on Twitter. You just can’t do it, right? So you just go, ‘I’m out.’”

It’s the same complaint that’s been expressed by several big name comedians in recent months. Bill Burr, Rob Schneider, and Jeff Jeffries slammed sensitive millennials for working to get new SNL cast member Shane Gillis fired from the sketch show. Dave Chappelle made similar criticisms during a recent Netflix stand up special, and Jerry Seinfeld has been wary of this for some time now as well.

Phillips then asked, “'How do I do something irreverent, but fuck comedy? Oh I know, let’s take the comic book movie universe and turn it on its head with this.’ And so that’s really where that came from.”

Yes, maybe a play-it-straight film about America’s favorite comic book villain can at least get audiences in the door before they sniff out its controversial aspects. But even then, seeing as the director had banned reporters from the L.A. Joker premiere, the wokescolds will go after him no matter what he does. It seems the unsafe thing to do is take a stance on anything these days.