Hollywood financiers are investing in the local contender this presidential election season, donating far and away the most money to California Senator Kamala Harris’ campaign out of all the Democratic candidates. Harris has received a whopping 48% of all candidate donations from Hollywood since beginning her campaign, making it clear who movie industry players want to see in the White House in 2021. 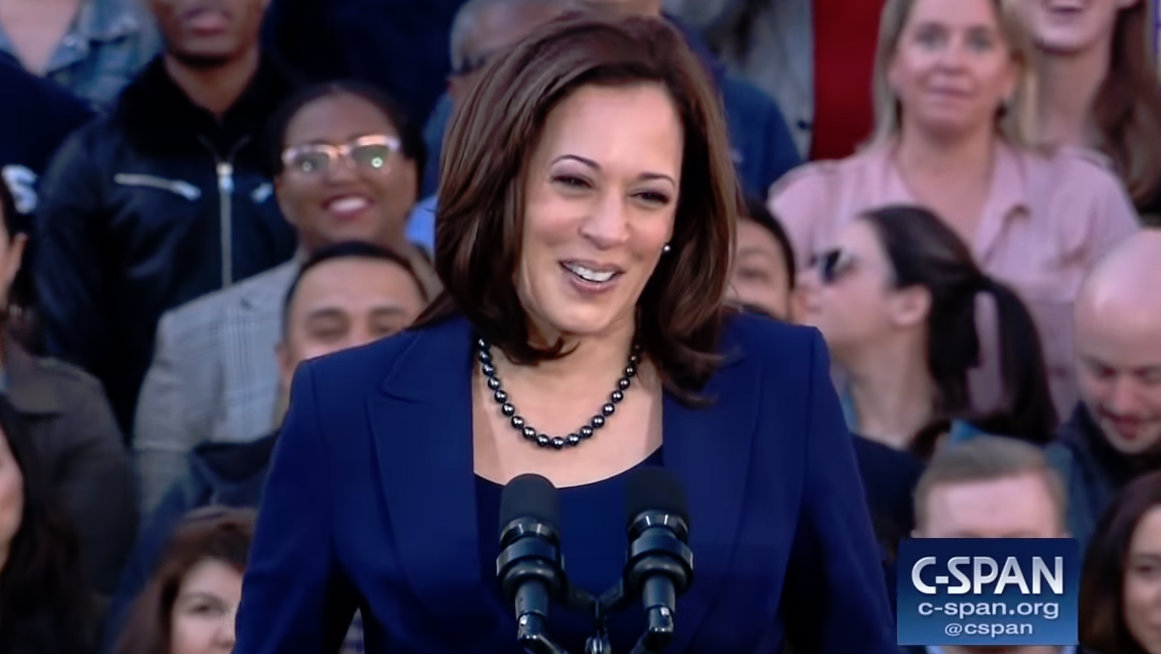 According to The Hollywood Reporter, Harris is the current favorite among “top Hollywood power players who have made donations to the large field of Democrats running for the 2020 presidential nomination.” Said power players belong to THR’s list of the top richest and most influential individuals in the film industry. Of course it includes folks like Disney CEO Bob Iger, Star Wars Episode IX director J. J. Abrams and Discovery CEO David Zaslav.

Federal Election Commission data disclosures have shown that Harris has received 48% of the Hollywood Power Players’ donations so far for the 2020 election cycle — a sizable $73,580. The amount triples that of second place recipient Joe Biden, who received only 15% of the overall fundraising; a modest $22,400.

Rounding out the list of large candidate recipients are Senators Amy Klobuchar, Cory Booker and Kristen Gilibrand, who have each received around $10,000 of the entire share. Surprisingly though, left-wing darlings Elizabeth Warren and Bernie Sanders have received a big fat zero from the “Power Players” club.

In terms of the biggest donations from these prominent influencers, Discovery CEO David Zaslav has contributed the most; about $200,000. Though these contributions haven’t gone to any of the candidates specifically, about $100,00 has gone to House Speaker Nancy Pelosi’s political action committee and “$89,400 to the Democratic Congressional Campaign Committee.”

So Kamala Harris is getting the most cash by quite a margin. She’s an industry favorite for older richies, and recent reports indicate that the woman is acquiring more and more devoted followers among Hollywood’s younger “It” crowd. On Sunday, Senator Harris was photographed with mega-influential pop stars Katy Perry, Ariana Grande and Demi Lovato at a Hollywood Harris fundraiser. Clearly we can see where the young vote is going to be directed as far as Hollywood propaganda goes.