2018 Emmy Awards Set to Be Another Progressive Showcase

The entertainment media industry recently revealed the Emmy nominations for 2018. Of course, it came packaged with all the fanfare and excitement that they assume Americans are famished for – even though viewers are probably still reeling from all the liberal hypocrisy and self-preening celebrity antics from the last awards show. 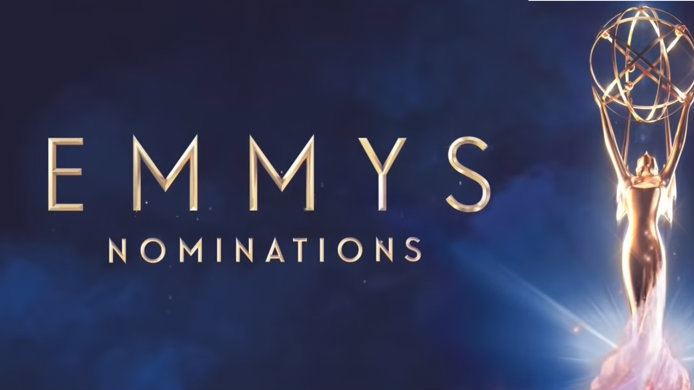 Wouldn’t it be nice if they spared us sensible people? No man can handle that much over publicized talent, virtue, and self-righteousness. Wishful thinking aside, this year’s Emmy Awards show is shaping up to be straight out of liberal Hollywood’s usual playbook. On Thursday, The Handmaid’s Tale received several nominations, and every left-leaning late-night talk show was a contender for best “Variety Talk Series.”

Well, every late-night talk show has been markedly left-wing, but you get the point.

All the big progressive contenders were represented. 2017/2018’s season of Saturday Night Live, arguably one of the most lefty-pandering productions on television, received a whopping 21 nominations. This count was tied with HBO’s Westworld, and just one nomination behind Game of Thrones.

Best Drama Series nominees included The Americans, Stranger Things, and, of course, The Handmaid’s Tale, that series based on the dystopian, anti-woman wasteland that many progressives, presumably including those that voted for the nominees, say is a snapshot of current America. There has been a heavy feminist bent in previous awards shows, so it’s safe to say that this last explosive season of female enslavement may receive several accolades.

The LGBTQ community was also represented. RuPaul’s Drag Race’s recent meteoric rise to pop-culture heavyweight status was reflected in its nomination for this year’s best “Reality/Competition Series.” GLAAD Media has been calling for this kind of representation, so perhaps this is appeasement. Although, for GLAAD, all Hollywood productions must fill LGBTQ inclusivity quotas, so maybe not.

As mentioned before, the nominees for best “Variety Talk Series” were all the big name, lefty late-night shows. Jimmy Kimmel Live!, Last Week Tonight (John Oliver,) The Daily Show with Trevor Noah, The Late Show with Stephen Colbert, and Full Frontal with Samantha Bee were included. Considering how Hollywood loves utter contempt for President Trump and conservatives, it wouldn’t be a surprise if Samantha Bee’s show took top honors after its disgraceful antics towards Ivanka Trump.

It’s worth mentioning that the best “Writing for Variety Series” nominees were attached to the majority of these late-night shows. Which begs the question: is all it takes to win a Hollywood category just a generous portion of Trump jokes?

Other notable nominees included the always-indignant lefty Jeff Daniels for his acting in The Looming Tower, Elizabeth Moss for her portrayal of your everyday-oppressed American woman in The Handmaid’s Tale, and Sarah Paulson for her role as a Hillary Clinton-esque presidential candidate in the very anti-Trump American Horror Story: Cult.

Another particularly amusing thing on the list of Emmy contenders was the nominees for best “Variety Special.” Both 2018’s Oscars and Grammys were nominated. It just goes to show the public how quick Hollywood is to pat itself on the back. And, when its productions end up being over-politicized lectures that break records in terms of low ratings, they are there to double down on the self-congratulations.