SHIELDing You From the Truth: ABC Lies about Fracking

MacKenzie: Footage is from some mechanic's garage in south Wyoming.

MacKenzie: Not much, by the looks of it. Says it was an old mining town that went through a natural-gas boom. But with the influx of dirty wells, it drove out almost all the locals. And the ones that remained were recently bought out by a shell corporation.

MacKenzie: Yeah. And now the town's crawling with military. It seems the personal guard that we encountered in Malick's hidden bunker

Coulson: They got out with Hive, relocated. 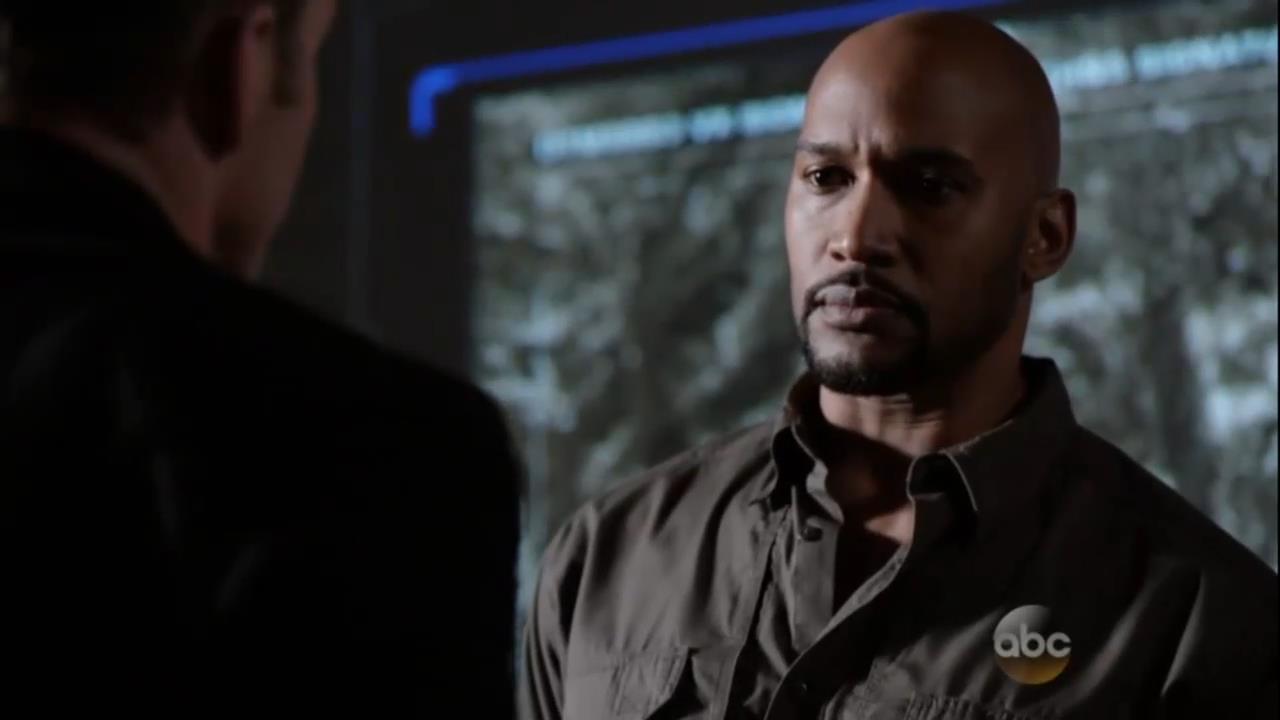 Although the episode doesn’t explicitly say “fracking,” the writers placed the town in the southern part of Wyoming. It just so happens that southwestern Wyoming sits on the Green River Formation, a shale oil jackpot with “oil reserves that are so vast they would swamp OPEC.” According to a 2012 study by the U.S. Government Accountability Office, the deposit contains oil reserves “about equal to the entire world’s proven oil reserves.” As of 2013, the shale oil revolution had already increased production in the state by 22%.

Despite all these positives and despite knowing the increased use of natural gas has actually decreased the United States’ carbon dioxide output, the environmentalist left remains undeterred from its irrational hatred of this new technology. Because the facts aren’t on their side, they resort to scare tactics, constantly telling people fracking will poison their drinking water. But this, too, is false.

A 2015 study by Yale University for the National Academy of Sciences found “no evidence of association with deeper brines or long-range migration of these compounds to the shallow aquifers.” In layman’s terms: fracking solutions are not leeching into groundwater. The findings bolstered an earlier study from the EPA itself which found no evidence of “widespread, systemic impacts on drinking water resources” from hydraulic fracturing.

Churchill said, “A lie gets halfway around the world before the truth has a chance to get its pants on.” Because the facts aren’t on their side, they’ll just keep lying until they’ve poisoned our collective consciousness against this incredible technology.