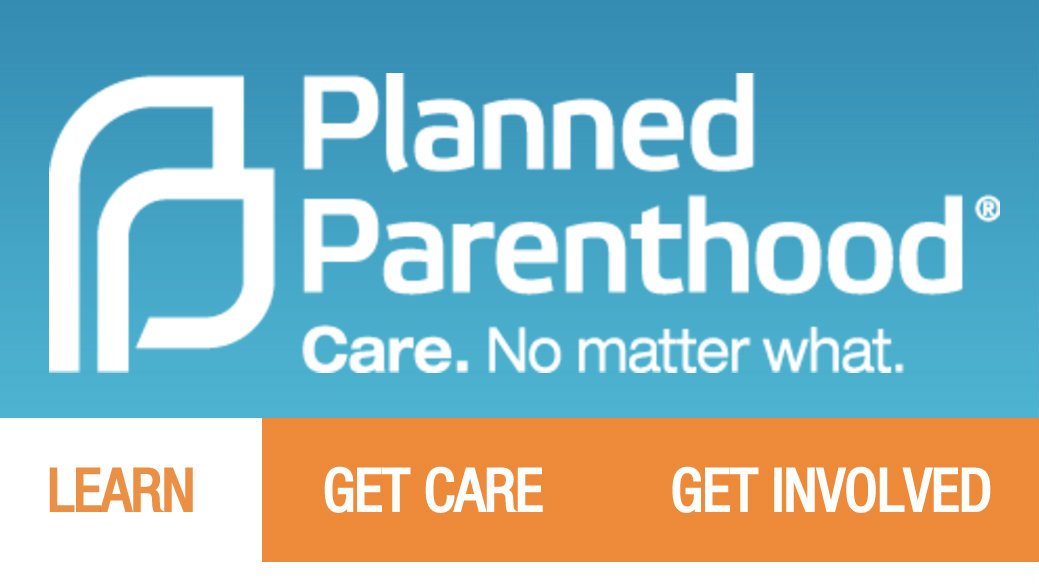 According to The New York Times reporter Pam Belluck, online contraceptive apps are bringing an end to the world where a doctor might make a 15-year-old feel “uncomfortable” asking for contraception by telling her, “You’re too young.” Now, even girls as young as 13 can buy contraception online, and Belluck doesn’t seem to have any problem with that.

In fact, the 30-paragraph article contains 20 paragraphs saying or repeating something positive about the new online birth control apps. Only 5 paragraphs suggest there might be controversy around them, but in each case the controversy is explained from the perspective of a pro-birth-control expert or as a lead-up to saying something positive about the new apps. The article makes 13 distinct appeals to pro-birth-control experts, but never interviews anyone opposed to the new apps.

As Belluck reports, “A growing assortment of new apps and websites now make it possible to get prescription contraceptives without going to the doctor.” Organizations such as Planned Parenthood, Nurx, Virtuwell, and Lemonaid provide prescriptions to contraceptives based on online surveys or video consultations. Some even ship the contraception to clients’ houses.

“Sara Montoya, 21, a student at California State University at Fullerton, said she felt uncomfortable visiting a doctor because at 15, she and her mother had asked her pediatrician for contraception and he had discouraged them, saying, ‘Oh, you don't want to be doing that. You're too young.’”

That was before Nurx existed. Montoya says that Nurx “just made it so casual … You just upload your picture, no background check or anything.” Belluck says that Nurx “has prescribed to 13-year-olds”—that is, to people below the age of legal sexual consent (usually 16 or 18).

Belluck informs the reader that some people have posed “emotional political and religious opposition” to Obama’s attempt to “eliminate hurdles to contraception.” Although this opposition exists, it obviously won’t get to voice its own concerns in a Times piece.

Instead of quoting anyone representing this opposition, Belluck quotes the CEO of one online pharmacy, who says he has received “‘inflammatory’ letters” from “conservatives.” Belluck also explains how Planned Parenthood’s “every move is scrutinized by anti-abortion activists.”

Belluck’s reporting does little to hide her stance. “With nearly 40 percent of all pregnancies in the United States unintended,” Belluck declares, “birth control is a critical public health issue.” This declaration is unattached to any expert quotation and is not balanced by any opposing viewpoint.

Given the Times’ great concern for sexual consent, and the widespread human sex trafficking problem in the US today, it is surprising the Times didn’t feel the need to voice any criticism for programs making it easier for 13-year-olds to buy contraception. But this isn’t the first time the Times has let politics create a double standard for sexual offenses.