CBS Slideshow: Anyone But Trump… Can Be Crude 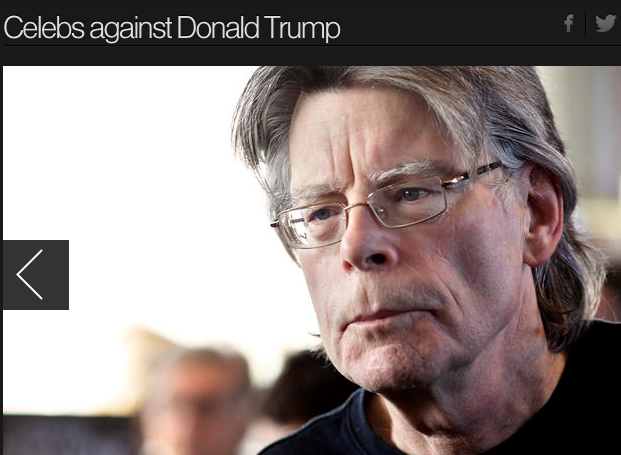 Whether you like Trump or not, CBS News’ front-page “Celebs against Donald Trump” slideshow is pretty appalling for anyone looking for serious journalism from CBS.

The CBS slideshow features 22 celebrities complaining about Trump’s rhetoric as they toss crude personal attacks back across the aisle. The slideshow does not feature any criticism of the celebrities’ hypocritically crass rhetoric, any reference to the perennially liberal leanings of Hollywood, or any celebrity defense of Trump (it does exist). Oddly enough, there’s no list of celebrities against Hillary either …

Taking the gold medal for crudeness, comedian Chelsea Handler tweeted a picture of herself stripped down to a thong, with the words, “Trump is a butt hole” written down her back side. Handler’s tweet read, “I mean this with the utmost disrespect.”

If Handler doesn’t have you laughing yet, Miley Cyrus promises to leave the country if Trump is elected.

When busy Tweeters compared Trump to Voldemort, J.K. Rowling defended the racist, mass-murdering villain of the Harry Potter series, saying, “How horrible. Voldemort was nowhere near as bad.”

Trump’s conspiracy theories are laughable, but Jennifer Lawrence’s are profound. The Hunger Games star said in an interview with Entertainment Weekly that Trump’s election “will be the end of the world.” 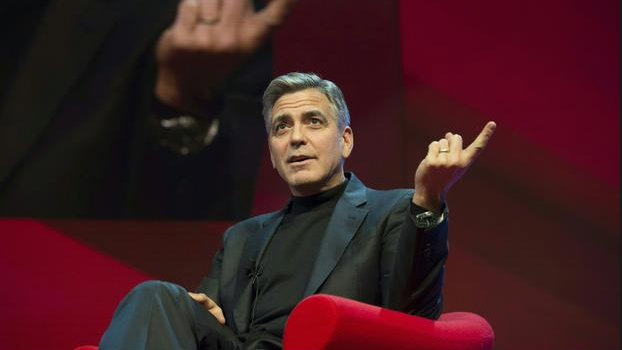 Comedian Sarah Silverman dressed up like Hitler for her television interview with Conan. In persona Hitler, she expressed “90 percent” solidarity with Trump. She’s in good company. George Clooney called Trump a “xenophobic fascist.” Interestingly, America went to war against Hitler. How should Americans respond to the Hitler in their midst? Violently, apparently.

Michael Moore, without a hint of irony, declared to Trump: “We are not a country of angry white guys.” Moore’s gender-specific language leaves room for female singer Cher to be angry enough to “move to Jupiter” if Trump gets elected. After all, in her own words, he’s a “loudmouth bigot” and “arrogant a***** with an ego the size of Texas.”

This rhetoric is completely justified, however. As Shakira noted, Trump employs “hateful and racist speech that attempts to divide a country that for years has promoted diversity and democracy.” As Stephen King explained, Trump “encourages aggression among his followers, shouts down opponents, intimidates dissenters, and denigrates women.”

Not unlike Hollywood celebrities apparently.