It appears as though ESPN is finally taking a stand against anthem/flag protests at football games. Well, at least the Fayetteville, North Carolina ESPN affiliate which carries East Carolina football is taking a stand.

According to Yahoo! Sports:

“The Fayetteville, North Carolina, radio affiliate of the East Carolina football team is refusing to broadcast the team’s game Saturday after members of the ECU band staged a protest during the national anthem before the Pirates’ game vs. Central Florida. 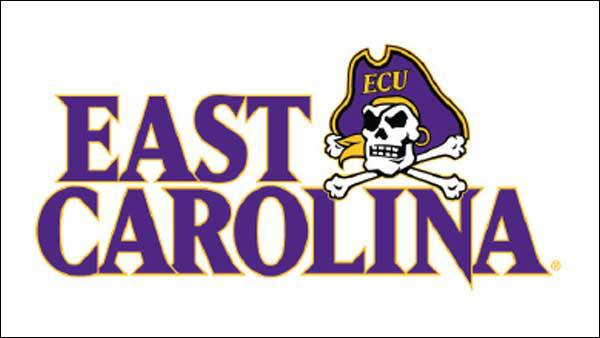 The game will not be heard on 100.1 FM in Fayetteville or on the ESPN Fayetteville website. Fayetteville is approximately 110 miles from ECU’s campus in Greenville, North Carolina.

“Several members of the band refused to play the national anthem and others ‘took a knee’ during the performance, with the result that roughly a dozen band members disgraced themselves on the football field this past weekend, Colonial Media and Entertainment CEO Jeff Andrulonis said in a statement. “I’m proud of our country and I’m proud of our soldiers — especially our soldiers from Fort Bragg — fighting for our country so I’ve decided that ESPN Fayetteville will ‘protest the protest.’ I talked with some of our East Carolina football sponsors yesterday and will be talking with more of them today. So far, it has been unanimous. Every sponsor I’ve talked to agrees that last weekend’s spectacle at Dowdy-Ficklen Stadium was shameful and a message needs to be sent.”

Fayettville, in addition to being home to a radio station with exceptionally good judgment, is also home to Fort Bragg. A post which is home to the 82nd Airborne Division and many Special Forces troops. Who just might have an issue with coming home from war, turning on their local sports talk station, and hearing the National Anthem not being played by a bunch of idiot, millennial flautists.