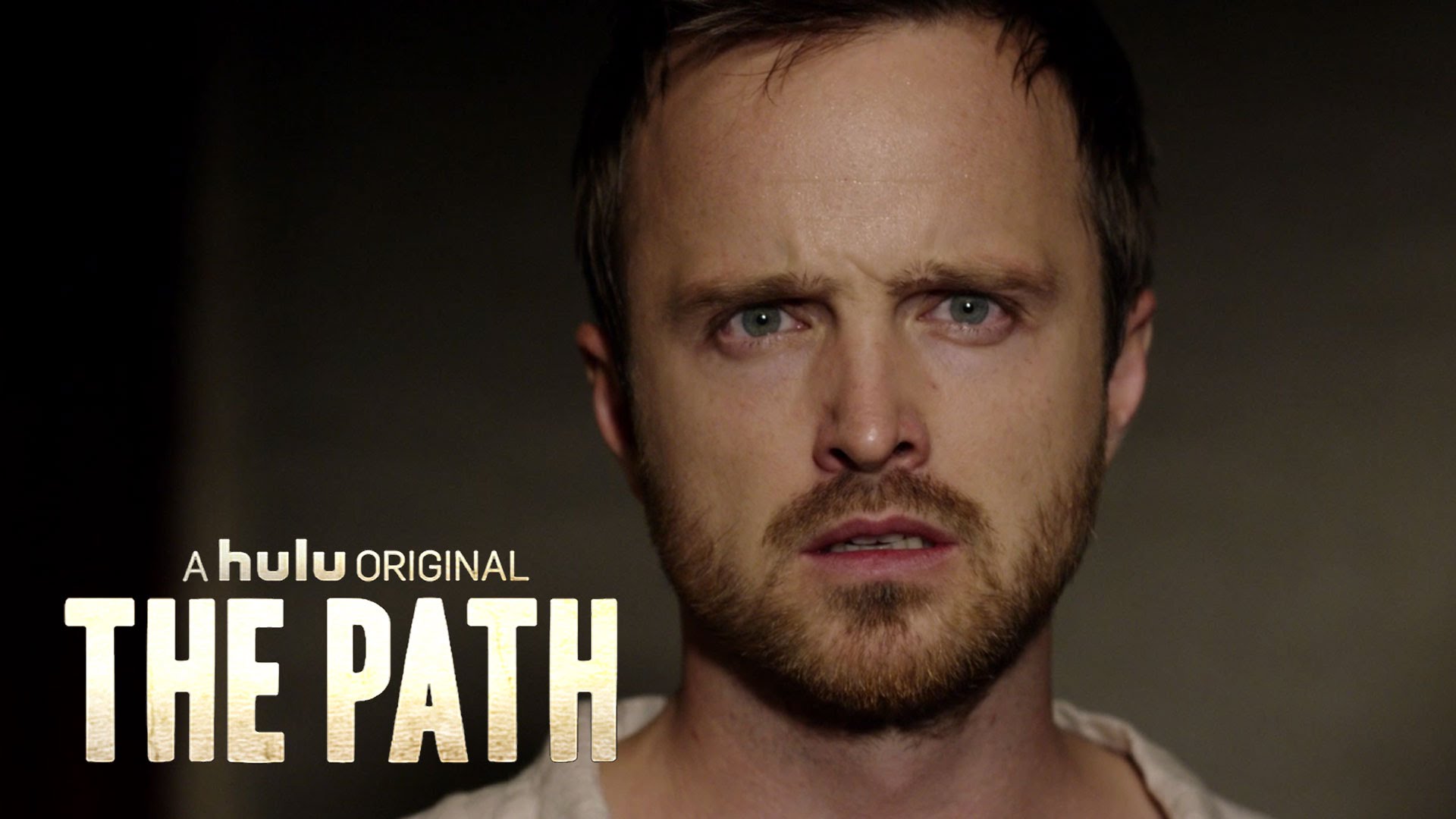 HULU's new original series The Path has thus far little to write about in regards to crossing conservative boundaries. I mean, sure, there is some gratuitous sexual activity and drug use but that's the norm these days, right? And considering the entire show is about a religious cult one would think they'd have been more offensive by now. But for the most part they've depicted the members of the fictional religious cult of “Meyerism” as a group of believable, well-intentioned pseudo-Scientologists with real flaws. So even though the topic is ripe for jabs at religion, the show has been uncharacteristically sympathetic to people searching for answers... Until this week.

Episode 6, “Breaking and Entering,” opens with not only a smear against “organized religion” (in this case, Catholicism), but also takes an unnecessary step into the political arena with regards to illegal immigration. In the scene, married couple Eddie and Sarah (Aaron Paul and Michelle Monaghan) hear on the radio that the government has raided a business and arrested over forty illegal immigrants, some of whom “had children who were born in the United States.” That's a hanging curve ball even Ryan Howard wouldn't strike out on.

Sarah - Such a disgrace to separate families.

Radio - The Church of the Sacred Heart is providing refuge for three of the workers and their children although they are expected to comply with I.C.E. and turn over the families to local authorities.

Sarah - And then they have no backbone.

Eddie - That's organized religion for you. You know, good intentions but no follow through.

Of course, at the end of the episode the Meyerists secret away those three undocumented workers and their families to the compound where they can be kept safe from the evil “Ignorant Systemists” (non-Meyerists) who would break up their happy families and send them back to the wonderful socialist utopia they mysteriously abandoned. Nothing like being taught morals from a group that routinely uses hallucinogenic drugs; the Meyerists, of course... not Hollywood...