HBO's 'Vinyl' Puts its Own Spin on Watergate 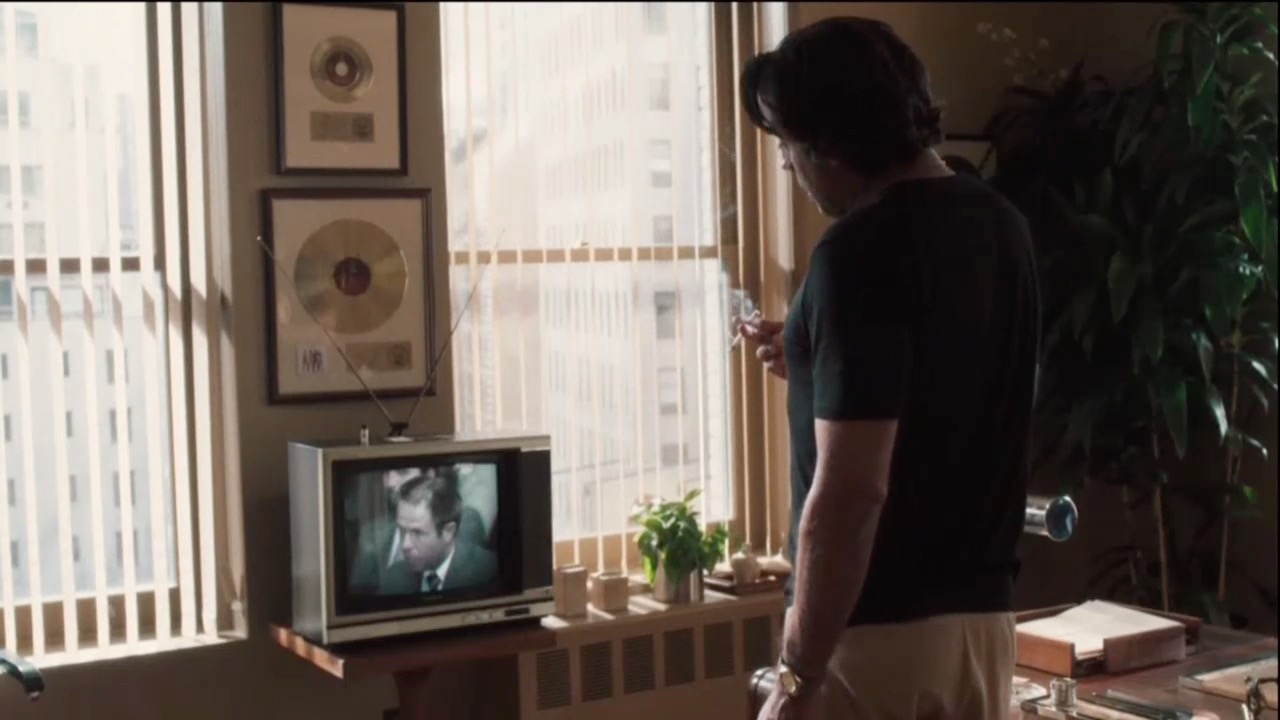 In this week's episode “Yesterday Once More,” Richie, a struggling addict, falls way off the wagon, presumably over guilt for his role in the murder. A guy with such high standards seems like the perfect person to then point the finger at Republicans for moral failure.

Richie: Your job. You're fine. You're not being fired.

Jamie: Good. I mean, that's great. Thank you. But that's not what I wanted to talk to you about.

Richie: These people. Fucking Watergate. They think they can get away with something, but sooner or later the chickens come to roost. Right?

Seems pretty condescending for a guy who has broken virtually every law on the books in the past twenty-four hours. But we all know that Nixon was the most evil person to ever hold public office. Good thing HBO is there to remind us of it almost half a century later. Wonder if they will be talking about Bill or Hillary Clinton in the same way anytime soon?